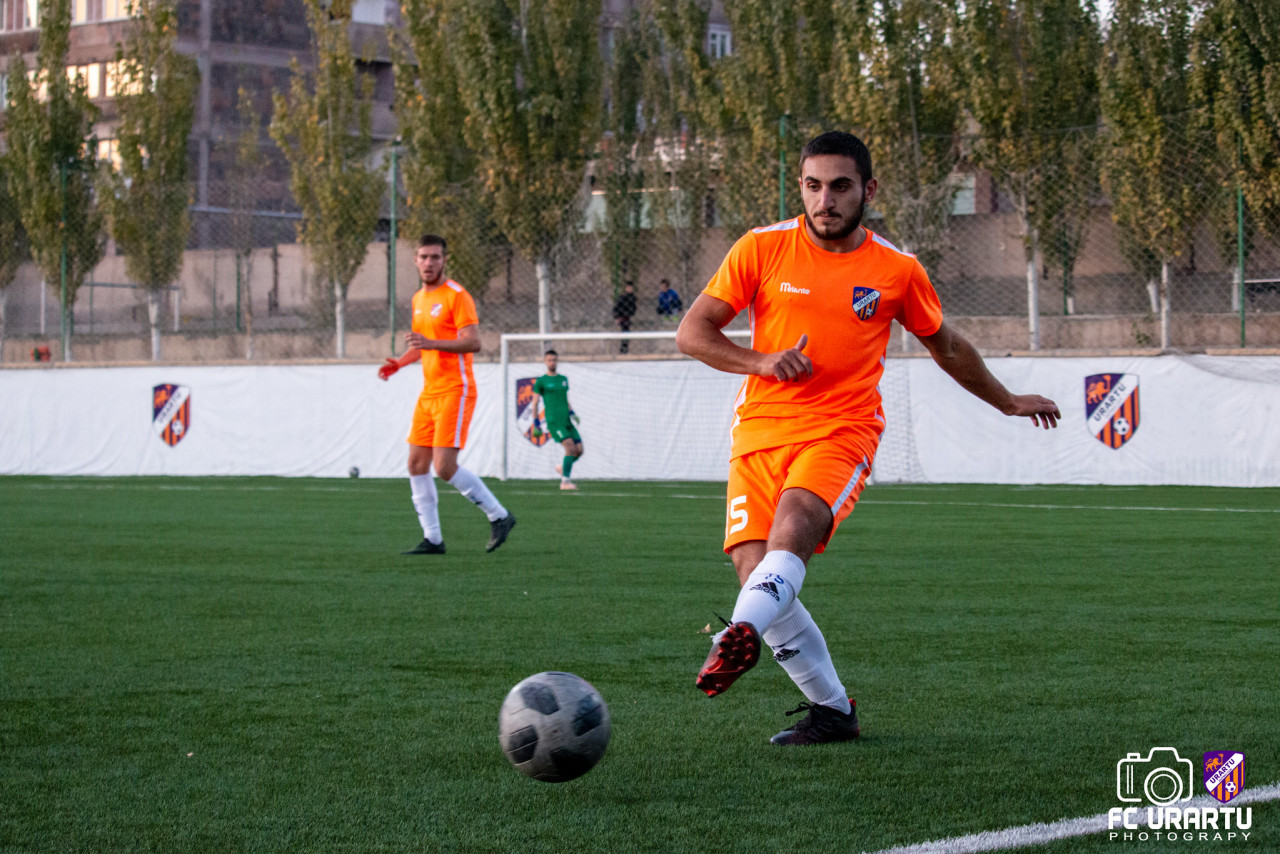 After defeating "Torpedo" in the 14th round of the First League of the Armenian Championship, almost a month later, in the 15th round, "Urartu-2" will again meet with the "Alashkert-2" team at the home stadium.

The statistics of matches with this club speaks in our favor.

Starting from the 2016/17 season, “Urartu-2” won 5 out of 10 matches, two times luck turned out to be on “Alashkert-2” football club's side and a tie was recorded three times. The difference of scored and conceded goals also speaks in favor of our club - 13-6.