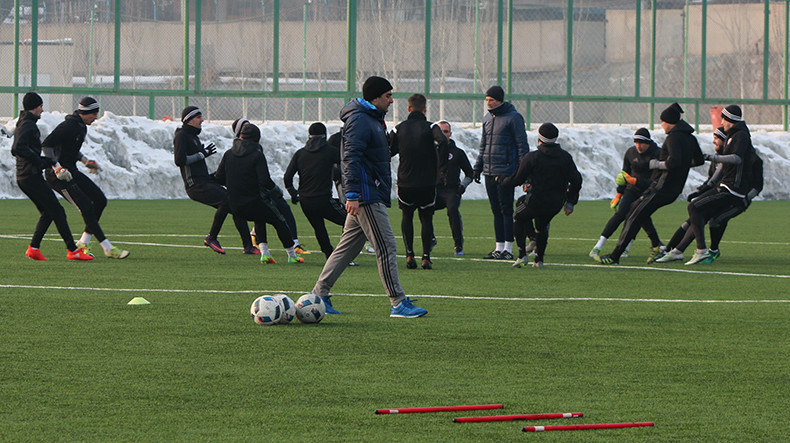 ARMAVIR FC WILL HOLD A TRAINING CAMP AT URARTU

The representative of the FNL Russian Championship  Armavir Football Club will traditionally hold a training camp on the training ground of Urartu FC .

The team led by Arsen Papikyan will spend one part of preparation in Yerevan from January 19 to February 2.

During this period, the Russian club will play 3 friendly matches. On January 24, FC Armavir will face Urartu FC, on January 28 with Van FC,  and on February 1 with Alashkert FC .