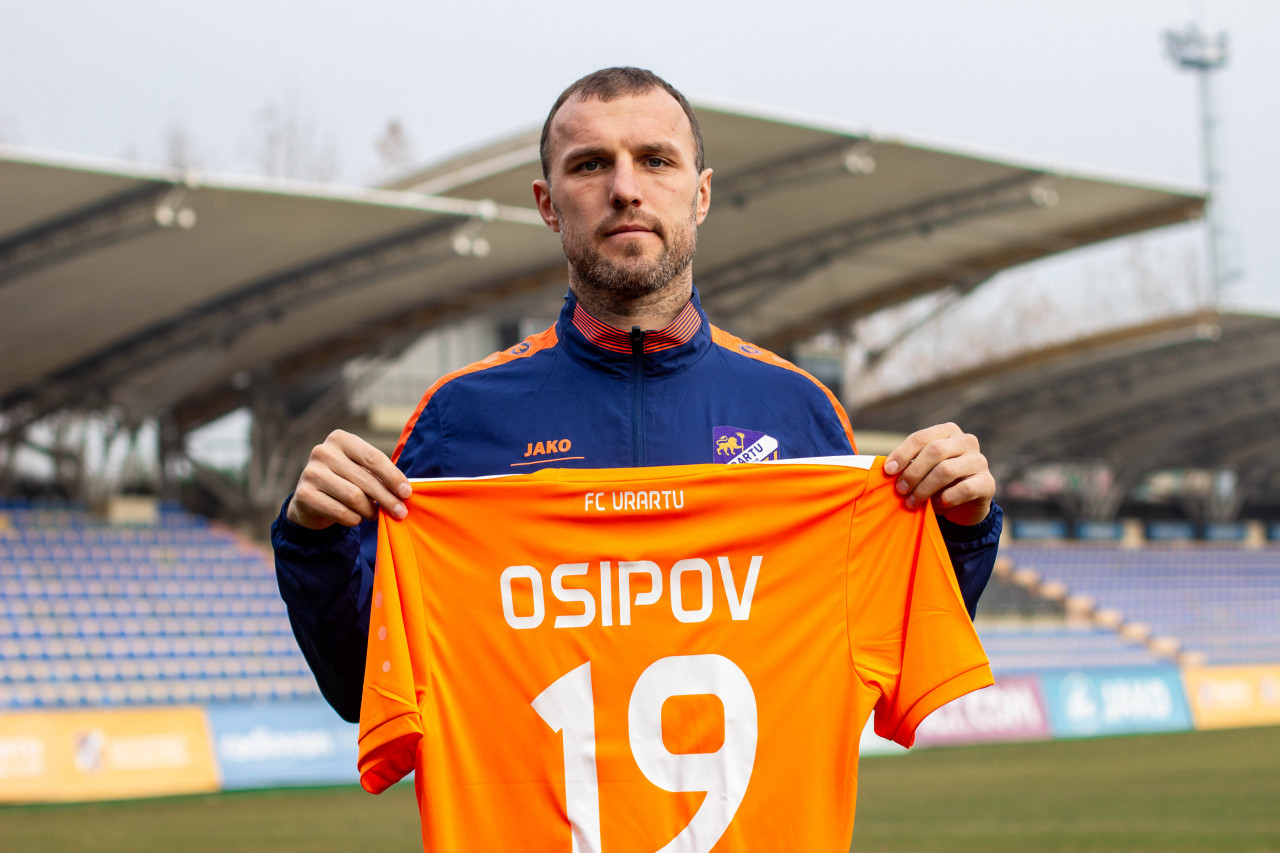 We are happy to inform you that the "Urartu" FC has a new signing. The club signed contract with Russian central defender Evgeny Osipov. Osipov began his professional career in Russia. He played in clubs of the Russian Premier League, such as "Mordovia", "Ufa", "Arsenal" Tula and "Orenburg".

Osipov’s previous team was the Estonian Premier League club “Levadia”, in which he became the runner-up of Estonia. Last season, the Russian central defender took part in 34 matches and scored 7 goals. 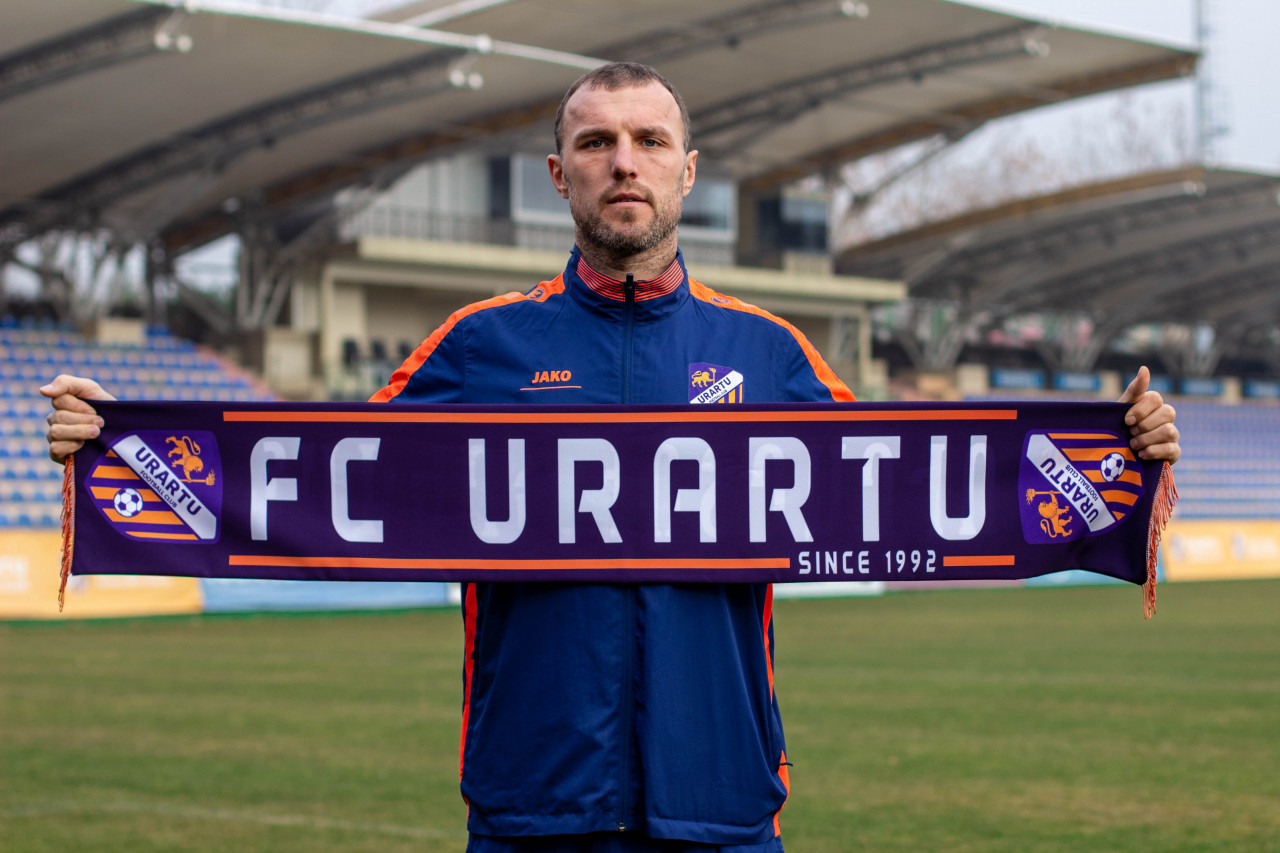 "Urartu" is a new challenge for me. First impressions are positive. I moved to a good club which has excellent infrastructure. Everything is at a high level. The team also had good impressions, quite technical players were assembled. I will do everything to show only my best qualities ”,- the player said to us.