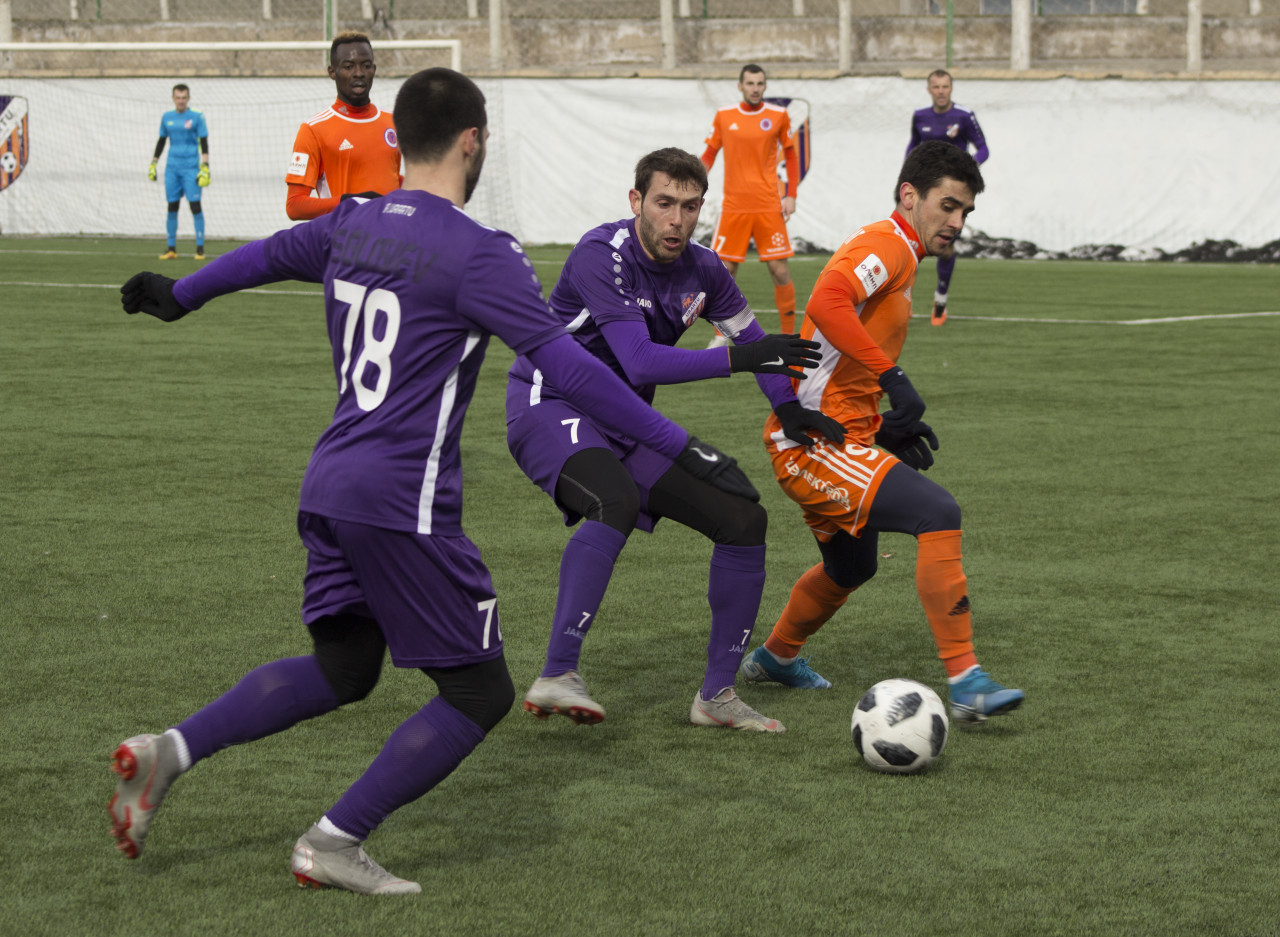 It has already become a tradition in this part of the preparation to hold a friendly match against FC "Armavir".

On January 24, “Urartu” FC met with the representative of the Russian championship of the FNL - “Armavir” FC.

The match was quite interesting. Despite the fact that there were few scoring chances, the struggle on the field was uncompromising.

The only goal was scored in 68 minutes. The player of “Armavir” FC,Oleg Polyakov, after the corner scored a goal.

Below we present you the highlights from the match: