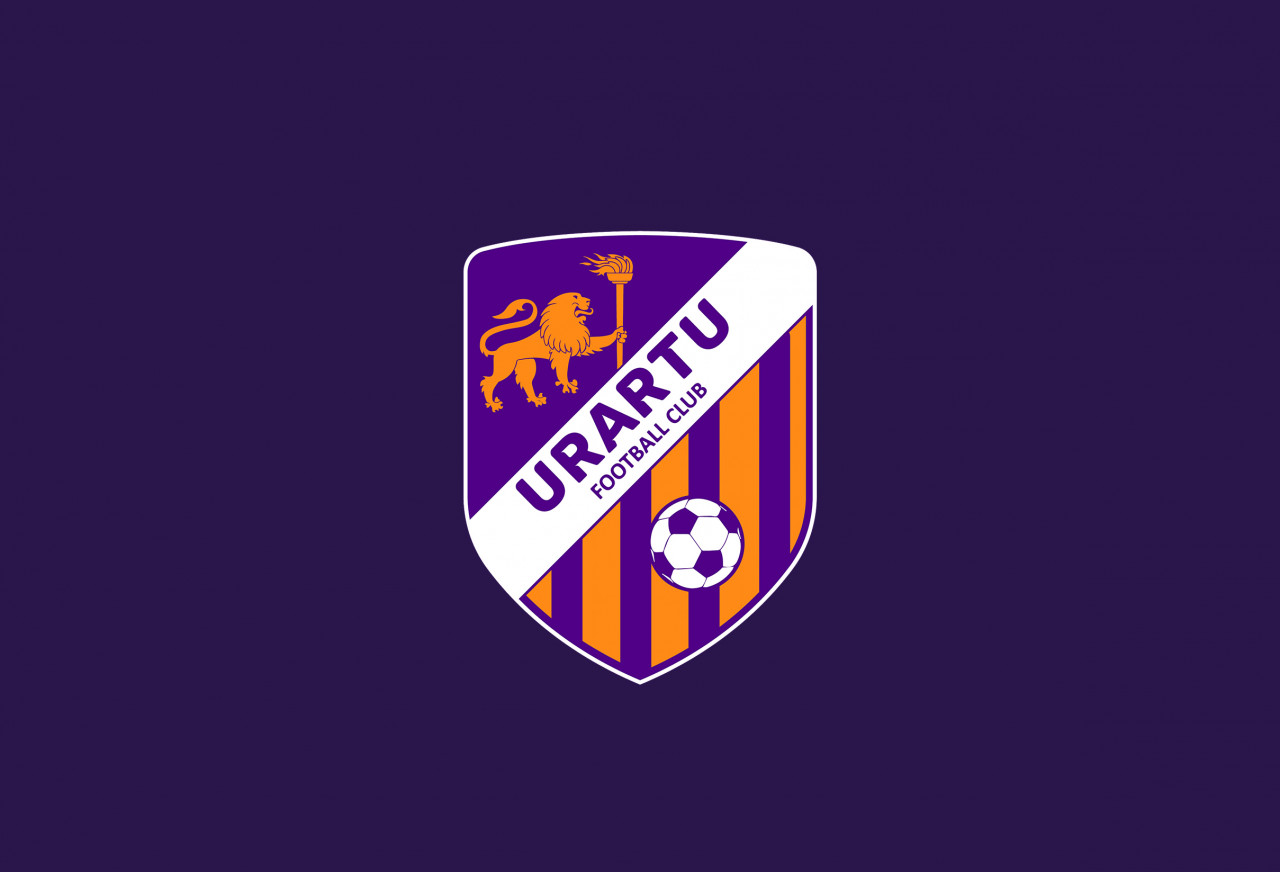 As we already reported, “Urartu” FC will return from the New Year holidays on January 8. Until February 5, the team will prepare for the continuation of the season at its home ground, and from February 6 to 19 will hold a training camp in Cyprus in the city of Ayia Napa.
But before the foreign training camp, the team led by Alexander Grigoryan will hold several control fixtures in Yerevan.
On January 18, "Urartu" FC will face "Lokomotiv" Football club, on January 21 will be played a match against "West Armenia" FC, on January 24 against the Russian Football club "Armavir", and on January 28 against FC "Alashkert".
It's possible one more match before departure for Cyprus.
During a foreign camp in Cyprus, three more control fixtures are planned. We will inform about opponents later. 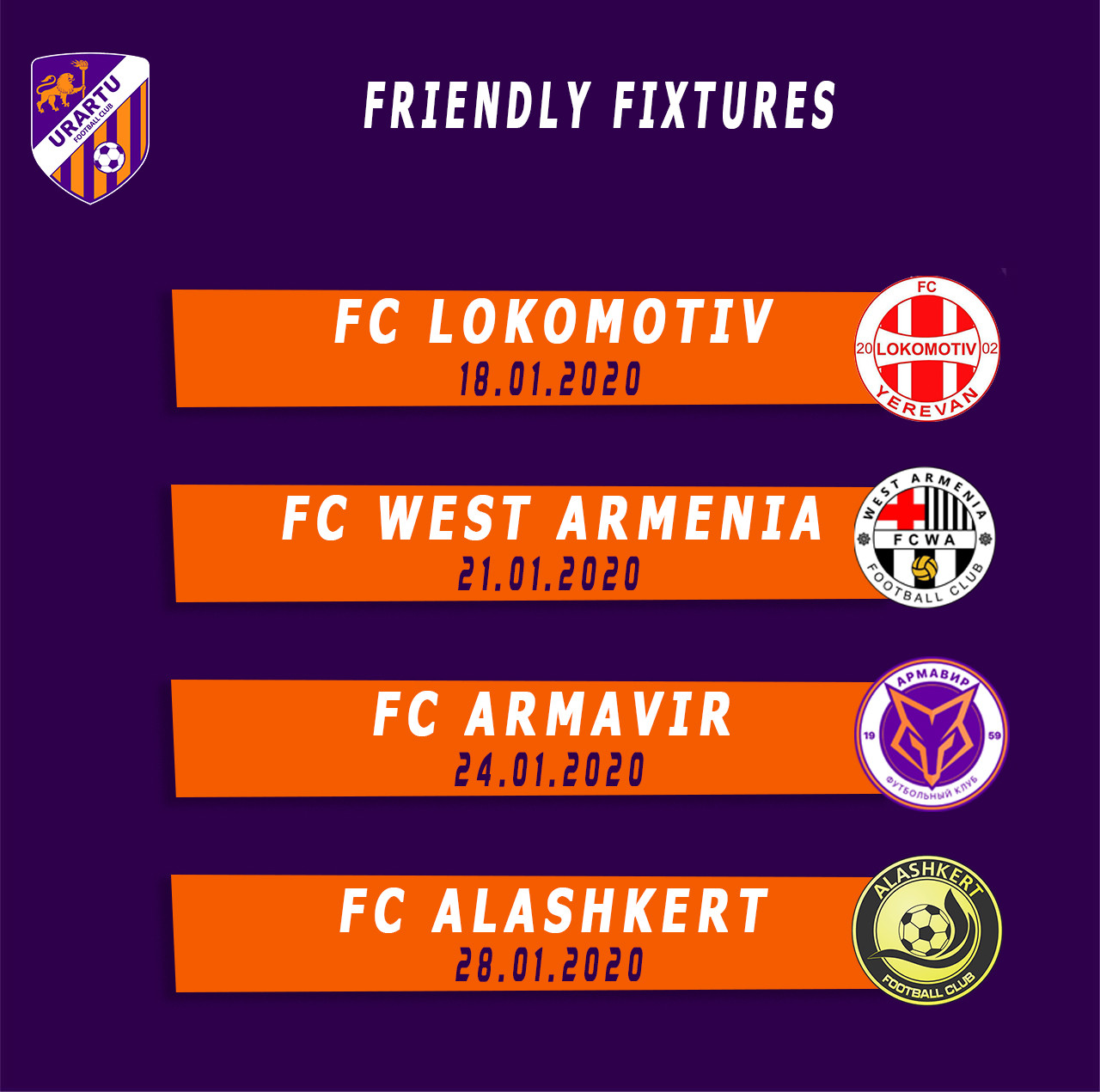