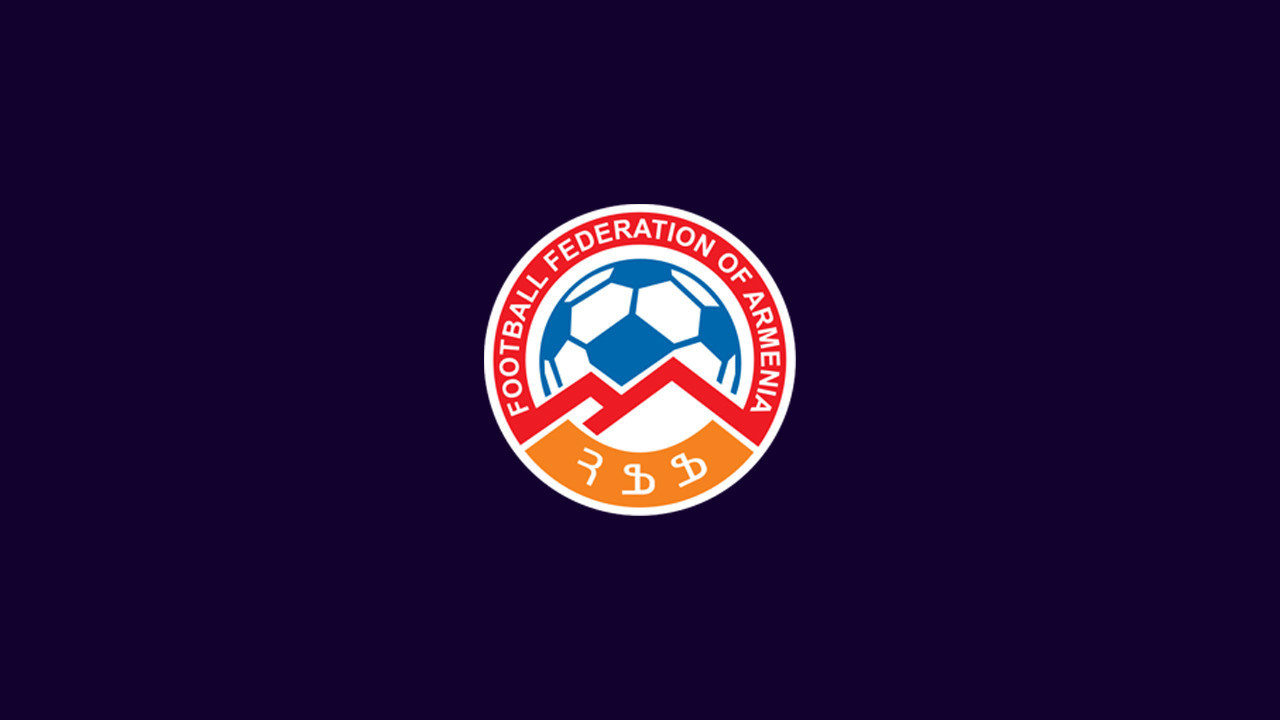 According to the letter received from the Department of Competitions Organization and Conducting of FFA, matches of all championships held under the auspices of the FFA are resumed.

Thus, the match of the 8th round of the VBET Armenian Premier League between Urartu FC and Van FC will take place on October 19 at 19:00 at the "Urartu" stadium. And the match between Lernain Artsakh and Urartu-2, which had to take place within the 9th round of Armenian First League, has been postponed.

We will inform you about the dates of other tournaments held under the auspices of the FFA later.

We'd like to add that for security reasons all matches will be played without spectators.