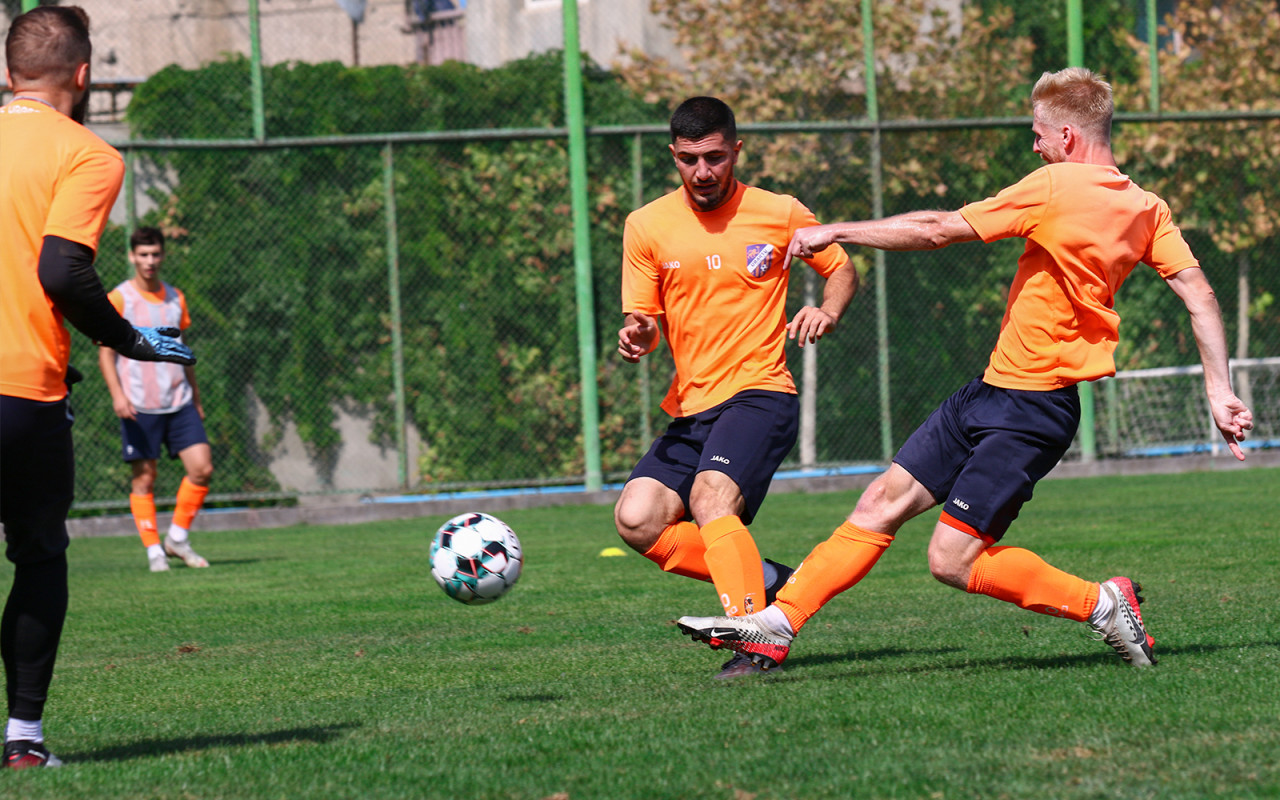 The FFA Competition Organization and Conduct Department has approved the dates of the matches of the 9th round of the VBET Armenian Premier League. As part of this tour, on October 26, Urartu FC  will face Gandzasar-Kapan FC. The match will take place at the FFA  Technical Center-Academy, kick-off at 18:30.

Earlier we reported that within the 8th round, on October 19, the team led by Aleksandr Grigoryan at home will play against Van FC . The match starts at 19:00.