EVGENI KOBZAR. "I HAVE TO REACH MY BEST SHAPE AS FAST AS POSSIBLE" 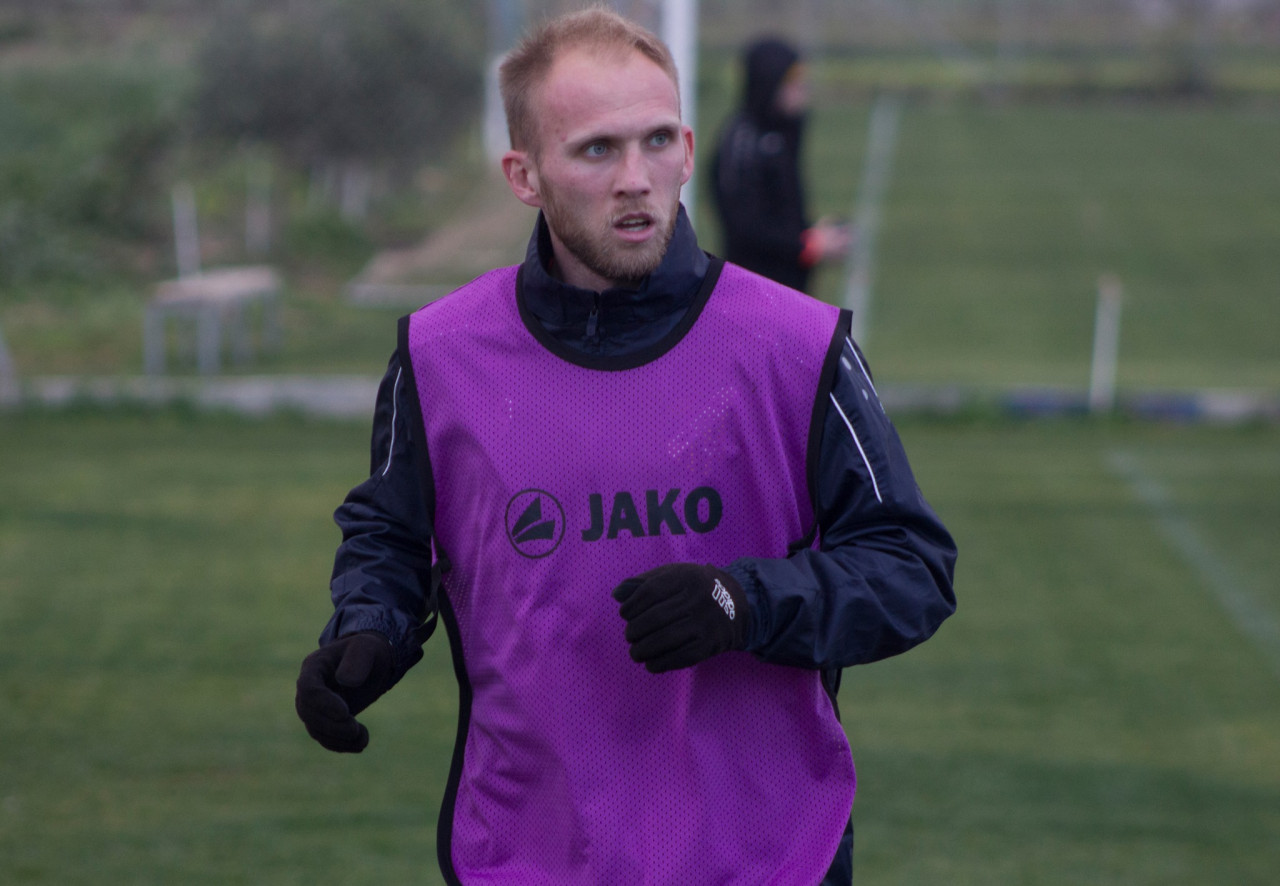 For a certain period, Evgeni Kobzar did not train with main team, during the Cyprus training camp the Russian striker recovered, and in the friendly fixture against “Suduva” FC he entered the pitch. We talked with a 27-year-old player:

“I haven’t played for a long time. The coach entrusted me to play one half. I still need to get in physical shape. The team, I think, is already slowly gaining it. During the match we controlled the ball well, but the same time we had to attack and at the final stage of attack we didn't use our moments, although there were moments. "

ABOUT TEAM AND PHYSICAL FORM

“I think that we still have to work and work in order to approach the Championship with even better physical shape. I am not in my optimal shape, which should be because I missed a lot due to injury, now we will gain as quickly as possible” .

"The training sessions at our camp are always near to matches, interesting. The coach doesn’t invent anything, it's simple. The main thing is to do what he says and then demonstrate it all during matches."