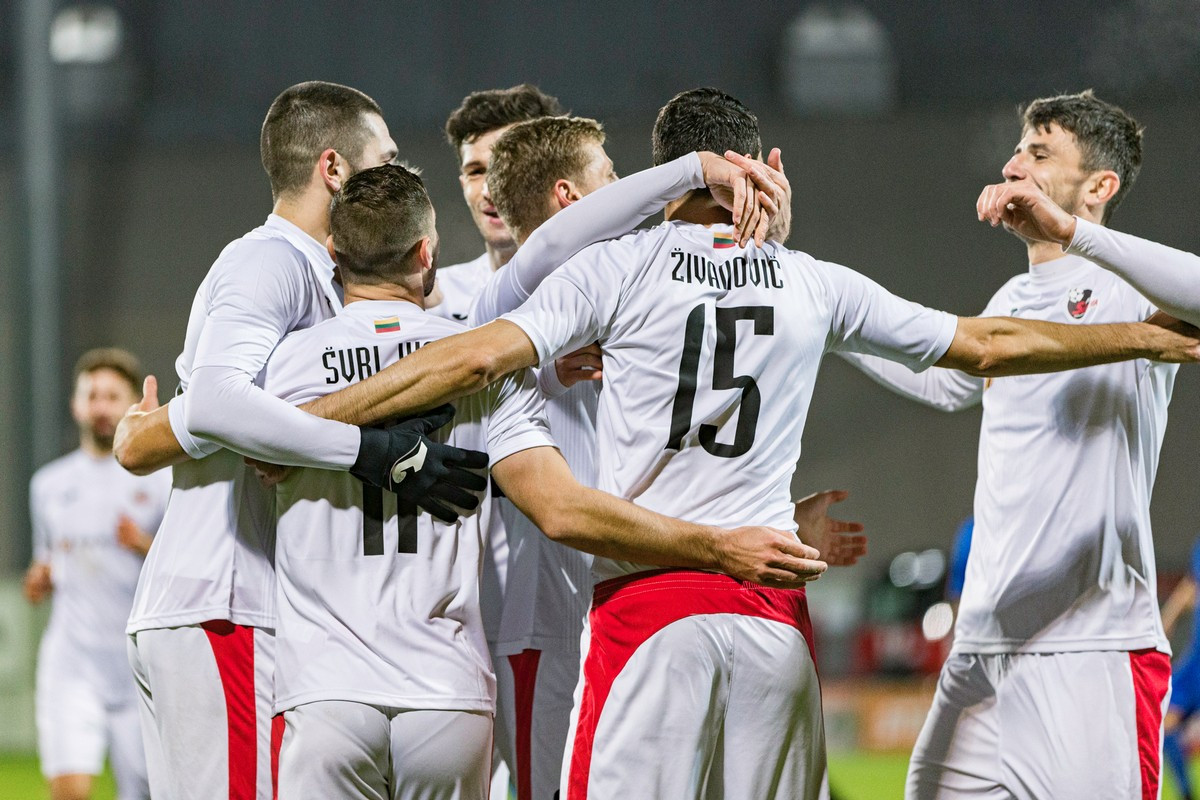 On February 13, "Urartu" FC will hold its next friendly fixture. This time the opponent will be the champion of Lithuania of the last three years - “Suduva” Football Club. Below we introduce you to the upcoming opponent.

“Suduva” FC has a rather big history. The club was founded in 1942. In the days of the USSR, the name of the club changed periodically, the team performed under such names as “Zalgiris”, “Cukraus Fabrikas”, “Shesupe”. For the team their heydays were at the first two decades of the 21st century. During this time, the team become the three-time champion of Lithuania (2017, 2018, 2019), owner of the Cup (2006, 2009, 2019) and the Super Cup of Lithuania (2009, 2018, 2019). The club consistently takes part in European cup competitions. Over the past three years, the "Suduva" Football Club has been missing one step each time before reaching the group stage, the team reached the playoffs of the Europa League, but at all times conceded to rivals and flew out of the fight. 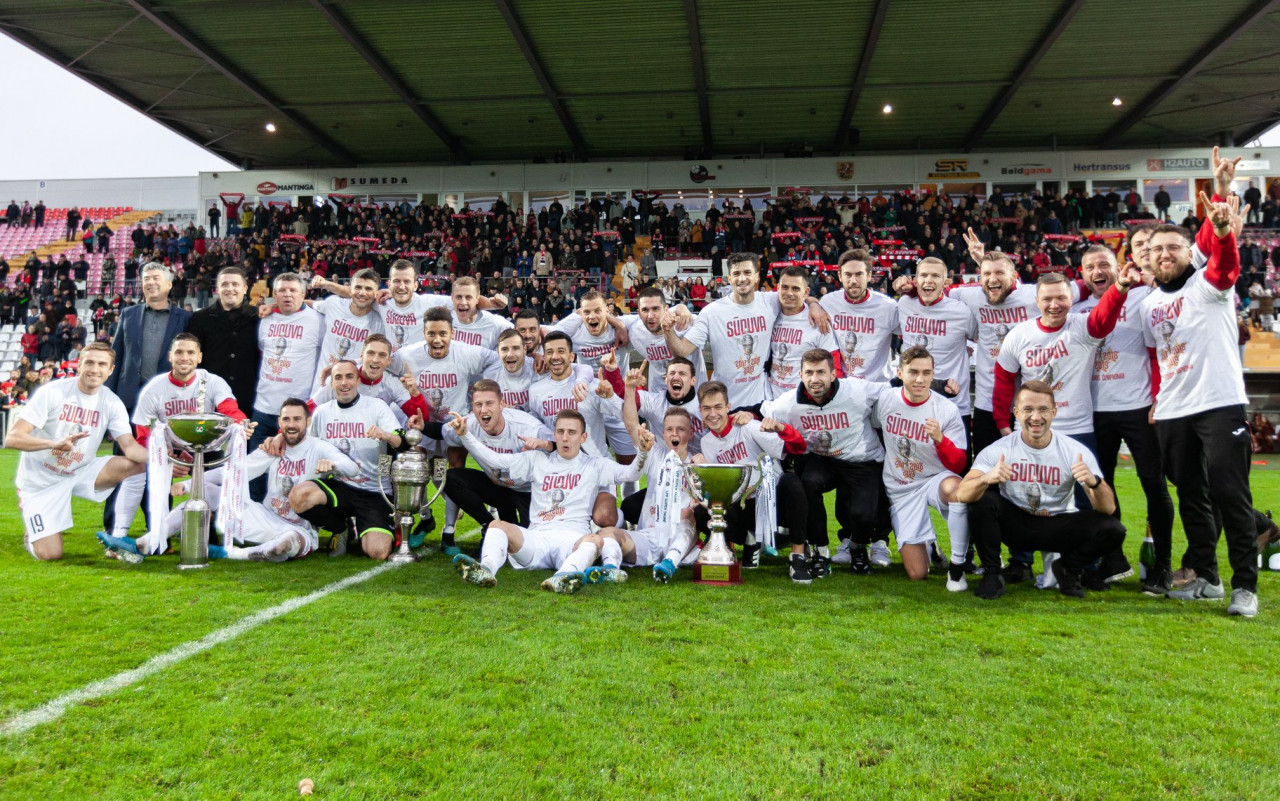 Lithuanian Championship is held according to the spring-autumn system. This means that in March will start a new season. It is significant that in the Championship of last year, “Suduva” FC won in 29 games of 33. The difference between goals scored and goals conceded was +71, and the nearest pursuer, "Zalgiris" FC, the team was 13 points ahead. It is noteworthy that the game with “Urartu” for “Suduva” will be the last friendly match before the Lithuanian Super Cup. On February 29th, “Suduva” will face "Zalgiris" FC at the Lithuanian Super Cup. 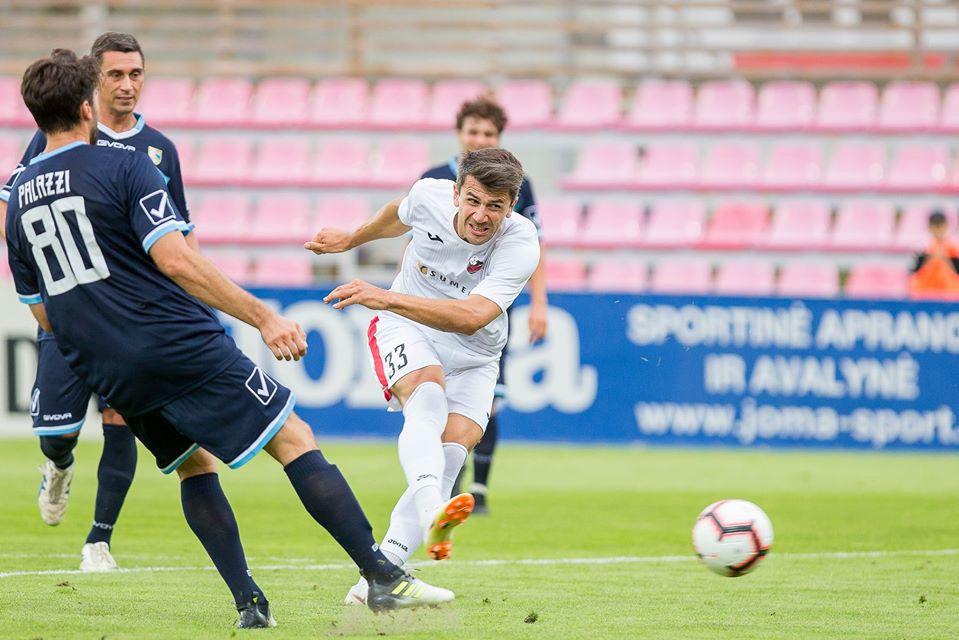 At the "Suduva" Football Club plays an 31-year-old Bosnian striker Mihret Topchagic. This striker really has impressive performances. Last season, the Bosnian in all tournaments spent 30 matches and became the author of 26 goals. 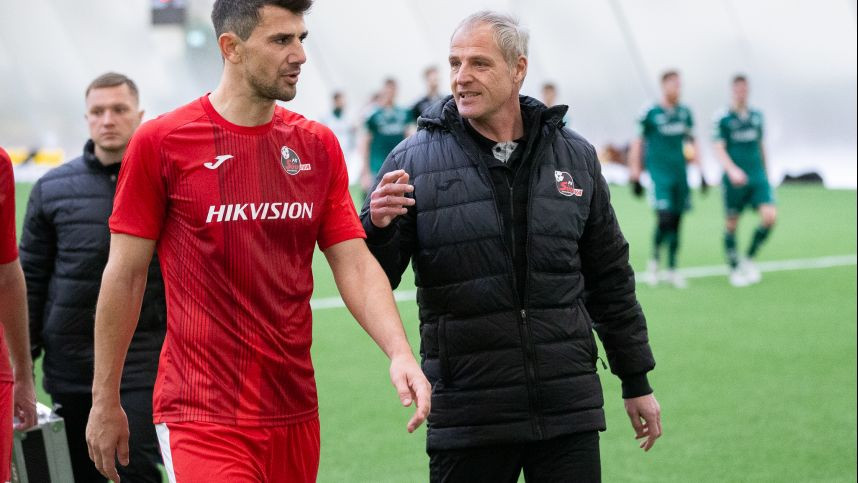 The head coach of the team is Heimo Pfeifenberger, who has been in this position since January 2020. In the past, a 53-year-old specialist has worked in a number of Austrian clubs.