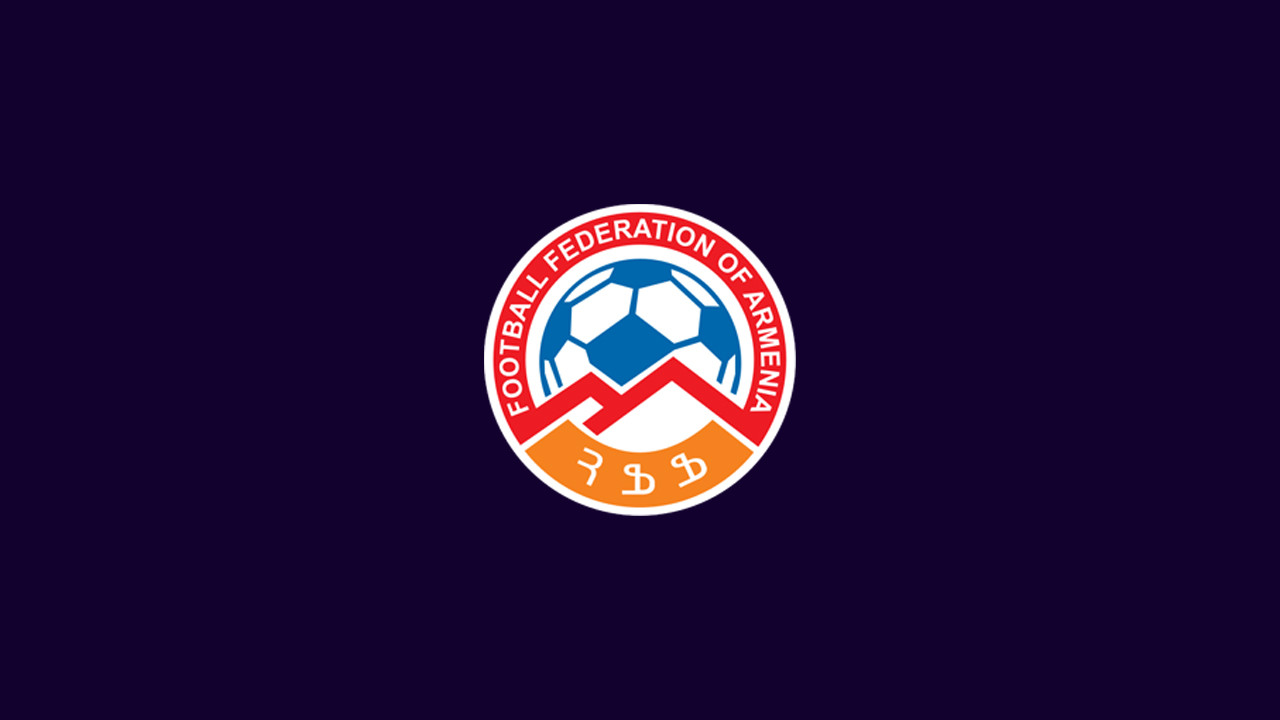 ARMENIAN PREMIER LEAGUE WILL RESUME ON 23 OF MAY

The matches of both the Premier League and the First League, which will take place after the resumption, will be held without spectators. In the future, taking into account the situatuion of the coronavirus epidemic in the republic and the decisions adopted by the Government of the Republic of Armenia, the possibility of keeping the aforementioned restriction in force or its cancellation will be discussed.

The FFA Executive Body reserves the right to make changes to the schedule at any time, based on the current situation in the country, government decisions and instructions of the commandant.

The schedule of the 18th round of the Premier League has been approved: