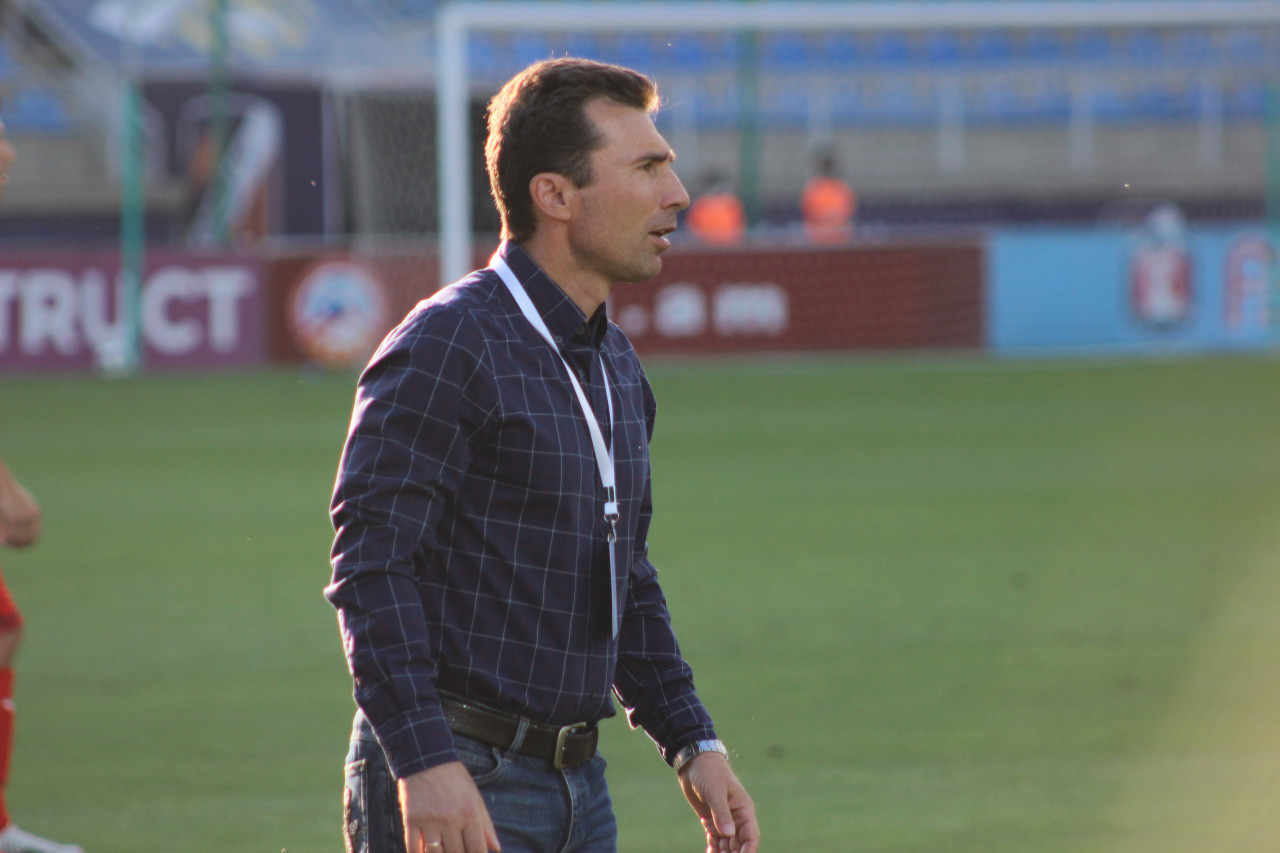 ALEKSANDR GRIGORYAN: IT IS TIME FOR CHANGES

After the match with Pyunik FC (0-1), Urartu head coach Aleksandr Grigoryan summed up the season at a press conference held remotely and talked about upcoming plans.

“With this match we finished the season, which can be called not only unsuccessful, but also a failure. Partly, I participated in it. I already noted that in the last match that we played for the Cup, I think that it was with my substitutions that I desolated our team of getting into the final. Yes, this is a theory, but in fact, it was a mistake. Most of the season Ilshat Fayzullin worked, then I continue to work, but I think that each of us, the coaches, is responsible, and I, for one, am dissatisfied with my work. We have decided with team governence that about 12 players from Urartu will leave the club. I think that says a lot. The time has come for changes. If we are talking about foreigners, then we want to have foreigners of higher quality. ”

“As for the positive aspects, it can be noted that there were very few foreigners, but there are those on whom you can rely in the future and set tasks. For example, the same Peter Mutumosi. When I come the team, he was injured, and before that he was not a player of the main team. But we see that today he is one of the best defensive midfielders in Armenia. This is my opinion. I am not saying that he is the best, but definitely one of the best. I believe that we had a great chance to give the opportunity to local youngsters to prove themselves. And, despite today's game, I would summarize, I think that this chance definitely fulfilled Tarakhchyan, not in today's match, but in general. I think that he will still compete next season for a place in the starting line-up. Many worked well, but I like how Hakob Hakobyan progressed, I like how Karen Melkonyan progressed, from my point of view, slowly but surely. Two people made their debut today - Erik Simonyan, it was clear that we have a good central defender, as I recall, he is 17 years old. Samvel Hakobyan, who made his debut on the spot of the striker today, is also 17 years old. That is, in this regard, there is a positive fact that nevertheless we gave a chance and opportunity to play to local players in official matches and some showed themselves that they would already be in the main team. ”

ABOUT INVOLVING YOUNGSTERS IN MAIN TEAM

“Yesterday we watched the game Urartu-2 with BKMA, where, as far as I remember, 6 members of the main team, who are graduates of our club, played in BKMA, and these guys will return to us in less than a year. I think that in reality there will be very serious competition among local players. As for the direction of our second team, the involvement of our youngsters in the team, things are not bad here. As for the ambitious tasks that the club owner sets before the team and in front of me, here it is certainly necessary to be staffed with better foreigners. Although today we are the club that has a margin of safety at the expense of local young players.