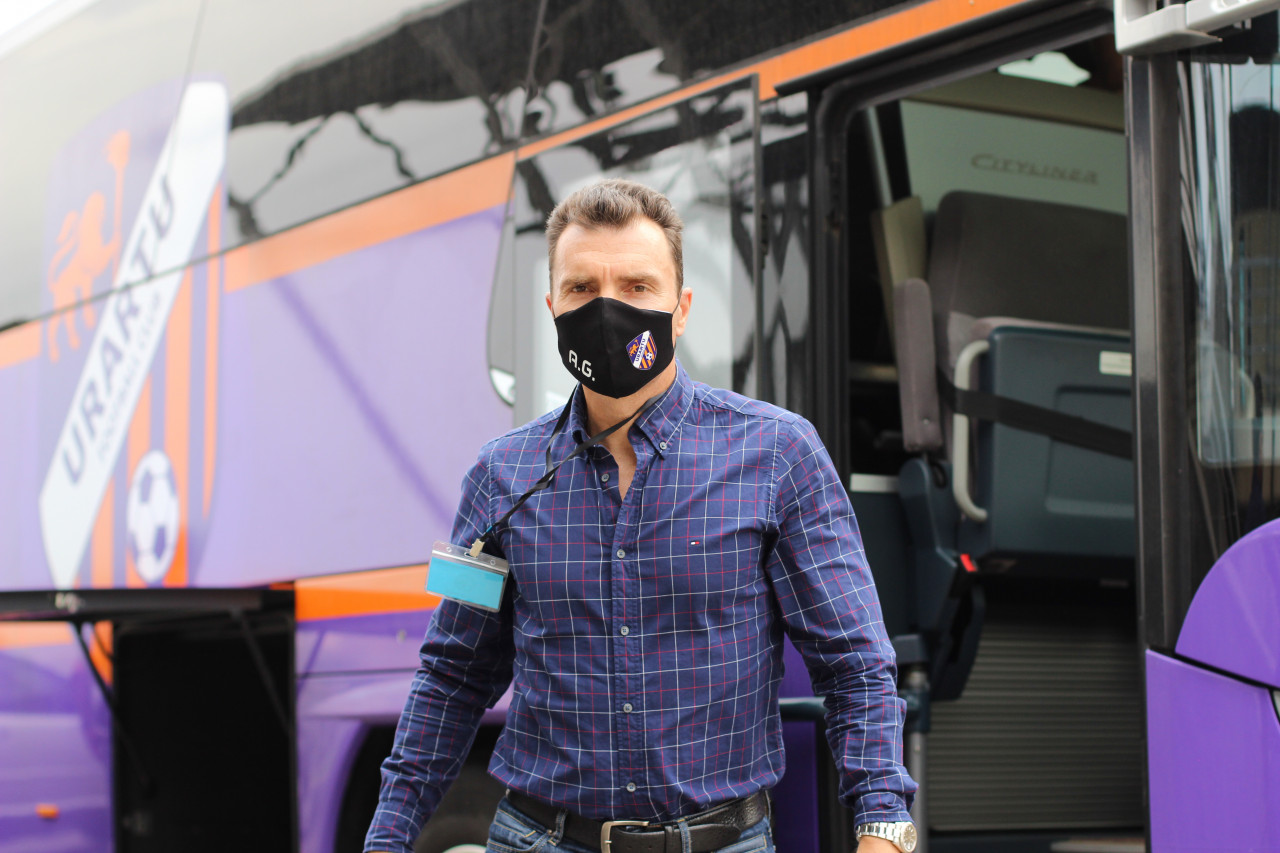 We are happy to announce that the head coach of Urartu FC Aleksandr Grigoryan has become a grandfather. In the family of his daughter Janna, was born a son, who was named Aleksandr.

The whole club staff wholeheartedly congratulates the head coach on the birth of his first grandson and wishes him family happiness, and the newborn - health, and happy childhood.