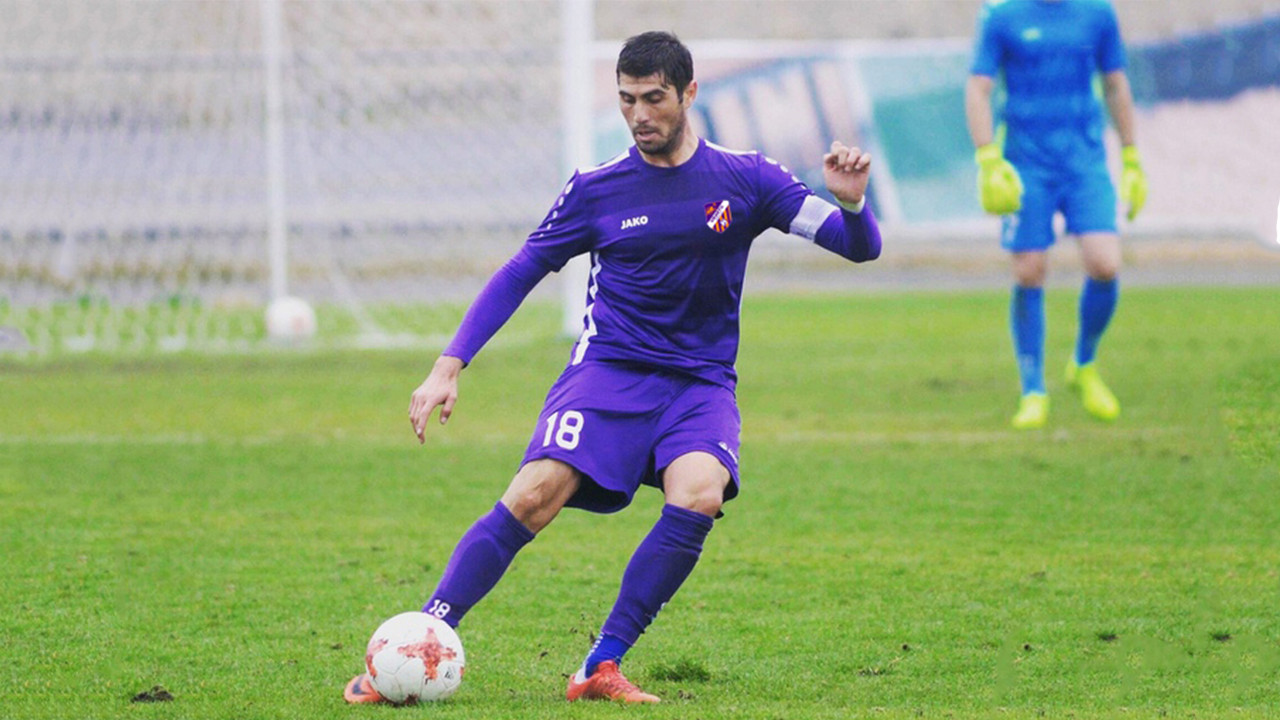 Ayvazyan has made a great contribution to the success of the club in recent years. For more than 7 years he defended the club’s honor with great responsibility and great sacrifice. As part of Urartu, Ayvazyan became the champion of Armenia, the winner of the Cup and Super Cup of Armenia.

In general, Ayvazyan played for Urartu 150 matches and scored 21 goals.

Urartu Football Club thanks Vahagn Ayvazyan for his long performances in the club and wishes him success in his future career.