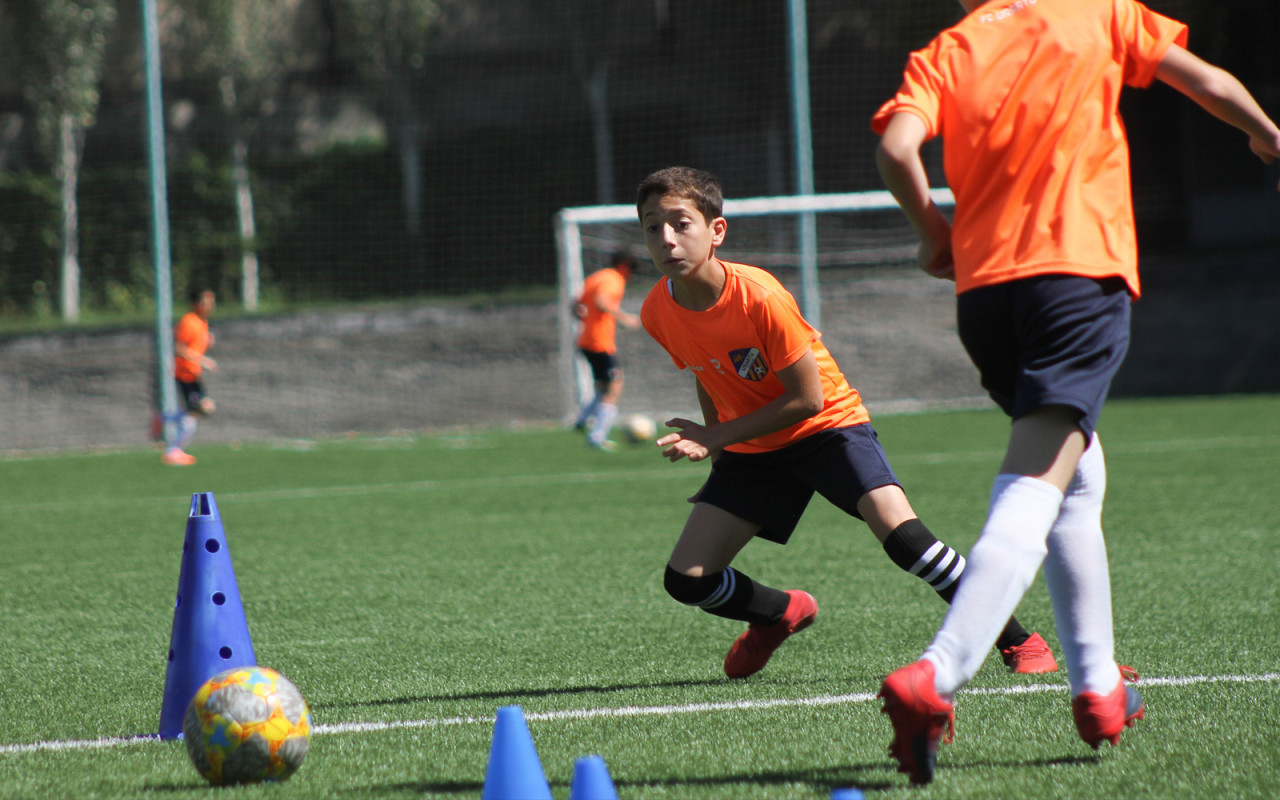 On the initiative of Urartu Football Club from February 21, a tournament for youth teams will start. The teams of 2010, 2011 and 2012 years of Urartu FC and Pyunik FC will hold friendly fixtures with each other. The tournament will be attended by the first, second and third teams of three age categories.

We'd like to add that all the matches will be held at Urartu FC training ground.