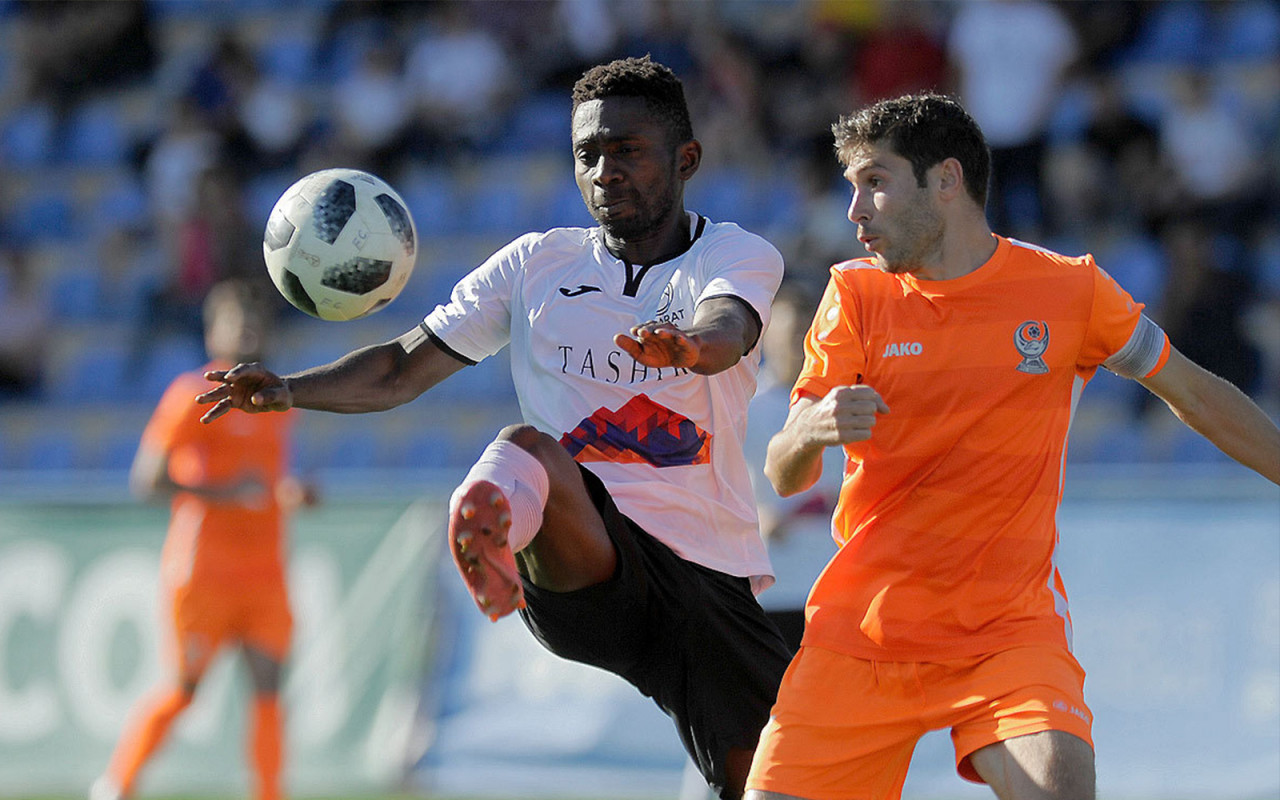 In the 16th round of VBET Armenian Premier League Urartu FC will hold away match with Ararat-Armenia FC. The match will take place at the FFA Technical Centre-Academy, kick-off at 14:00. Below we present the facts about the expected rivalry․

The teams held 6 matches with each other. Urartu FC won once, Ararat-Armenia FC - 2, and 3 matches ended in a draw. 12 goals were scored in 6 matches, 5 of which were scored by players of Urartu FC and 7 by players of Ararat-Armenia FC. It is noteworthy that in this rivalry only two Armenian players scored goals - Erik Petrosyan and Vahagn Ayvazyan. The biggest result of official matches between these teams so far was recorded in the very first match, then Urartu FC won 3-1.

Under the leadership of Aleksandr Grigoryan, Urartu FC hold first match in the Armenian Premier League with Ararat-Armenia FC. No goals were scored in the match of 19 November of 2019. In official tournaments, this is the only match between Ararat-Armenia FC and Urartu FC led by Grigoryan. There were also two matches, but they were friendly and both ended in a 1-1 draw. 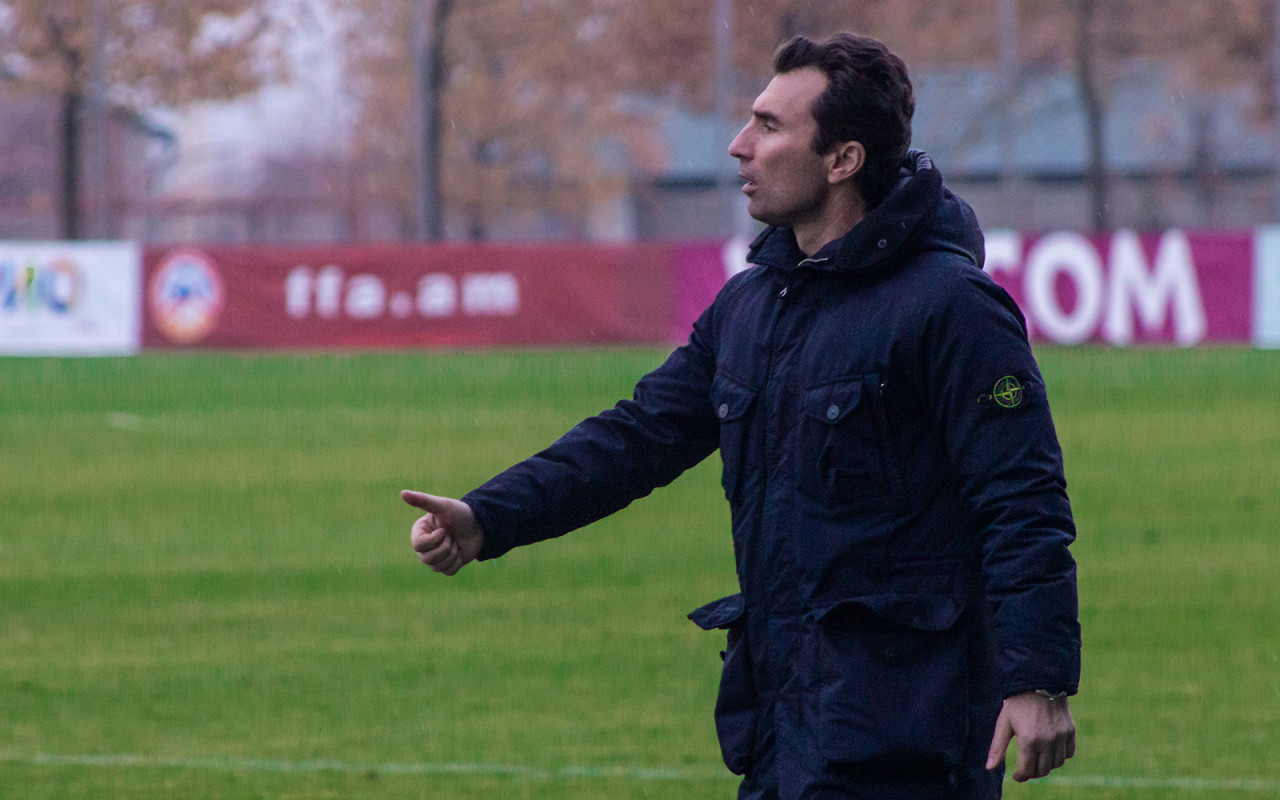 Teams have not played official matches this season. Instead, on October 11 last year, a friendly fixture took place. In this match, which took place at the FFA Technical Center-Academy, a 1-1 draw was recorded. Oleg Poliakov scored in Urartu FC, and Yusuf Otubanjo in Ararat-Armenia FC.