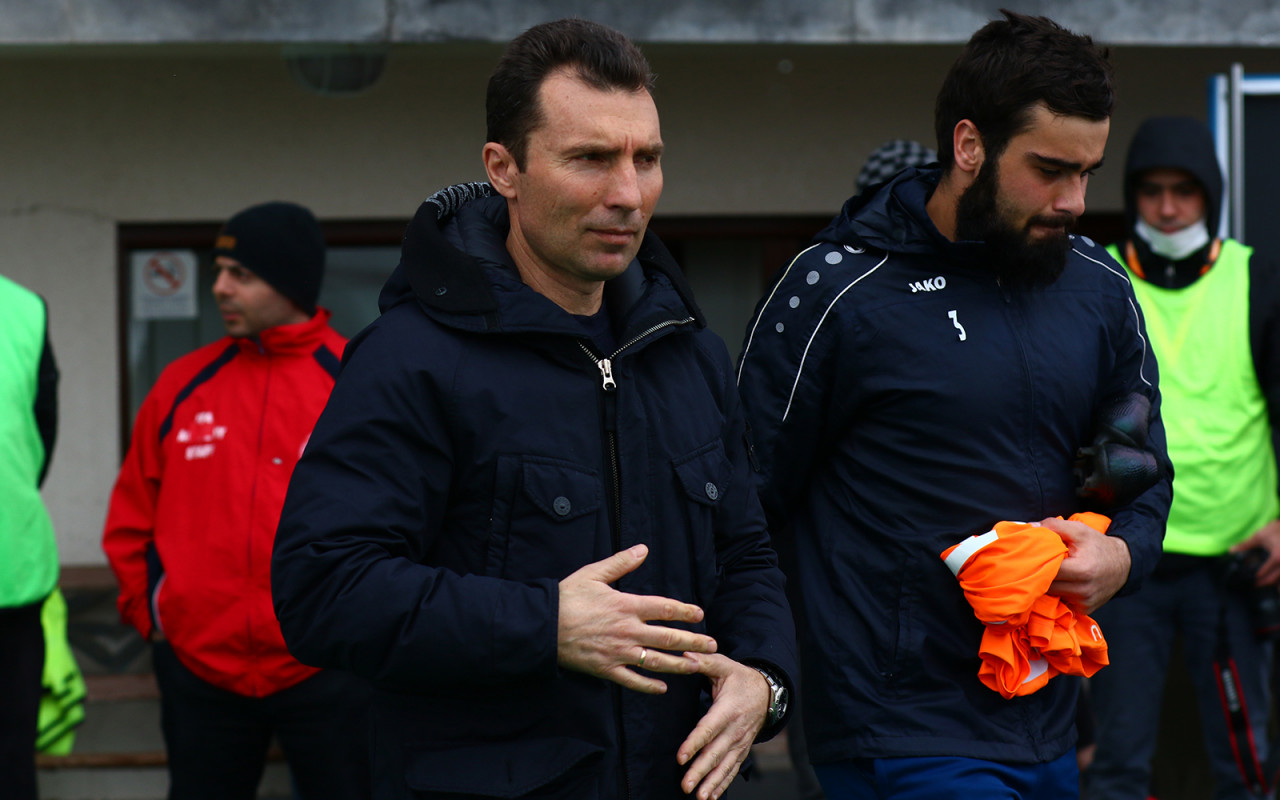 After the victory over Ararat-Armenia FC, the head coach of Urartu FC Aleksandr Grigoryan spoke about the match and the importance of the victory.

“It was a very important match for us, we understood that it was already necessary to catch up with, let's say, the group of leaders. There was a little psychological pressure, so in the first half we played a little thrilled. But we gradually came to our senses and from the middle of the first half, as well as in the second half, we showed, if not our best football, then at least what we are capable of.”

ABOUT PROVIDING PLAYING TIME FOR YOUNGSTERS

“Even without analysis, I can say that I really liked the way Erik Simonyan played. As for attracting young Armenian players, I will say that many coaches want to attract as many of them as possible. The process is slow and difficult, but we really want it. Therefore, it is always pleasant when one of these guys shows himself, as in this case Erik Simonyan did. "