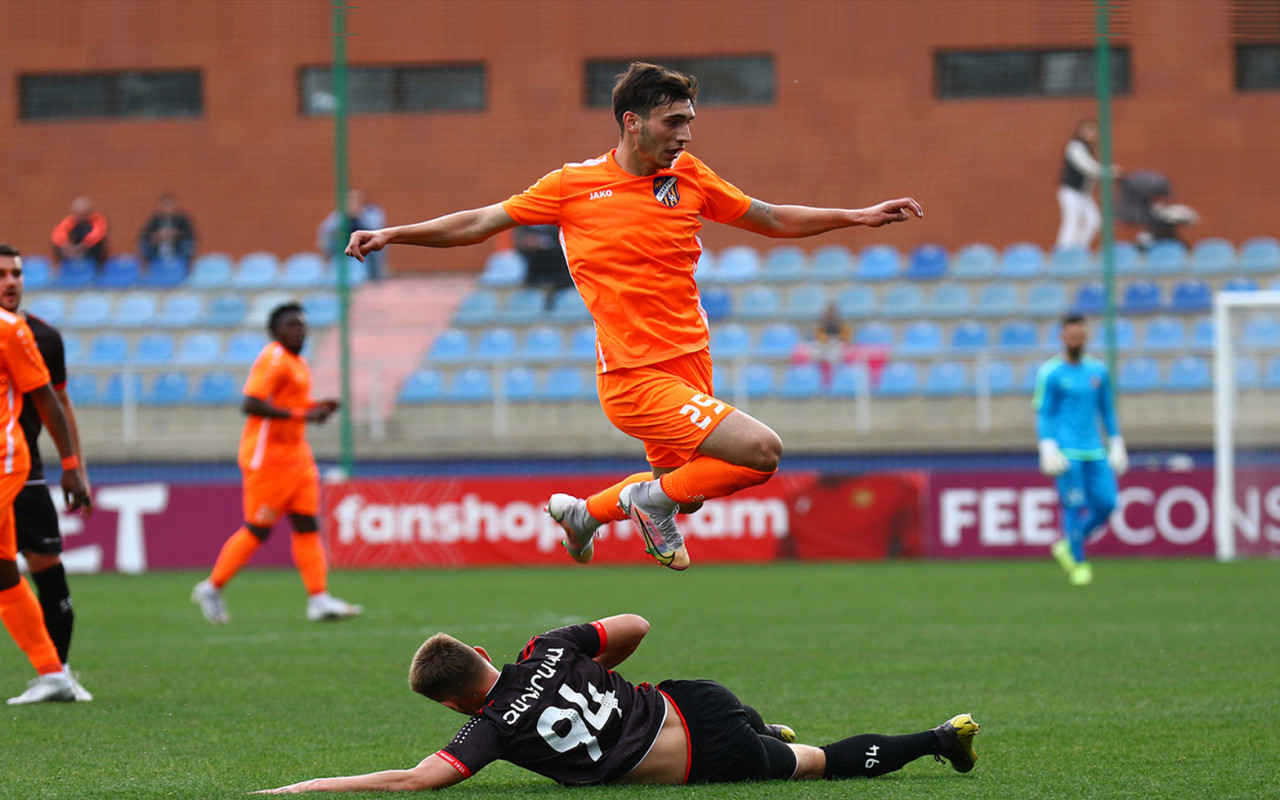 EDGAR GRIGORYAN: “THIS VICTORY WAS VERY IMPORTANT FOR THE TEAM”

“The team did a very good job, fulfilling the coach's task, as you saw, the result was positive. Although we could not win the previous match and remained out of the fight for the cup, now there is teamwork on the field and we understand each other well.

It was a very important victory for the team, we haven't won for a long time, it gave us enough confidence that we will try to play well again in the next matches."