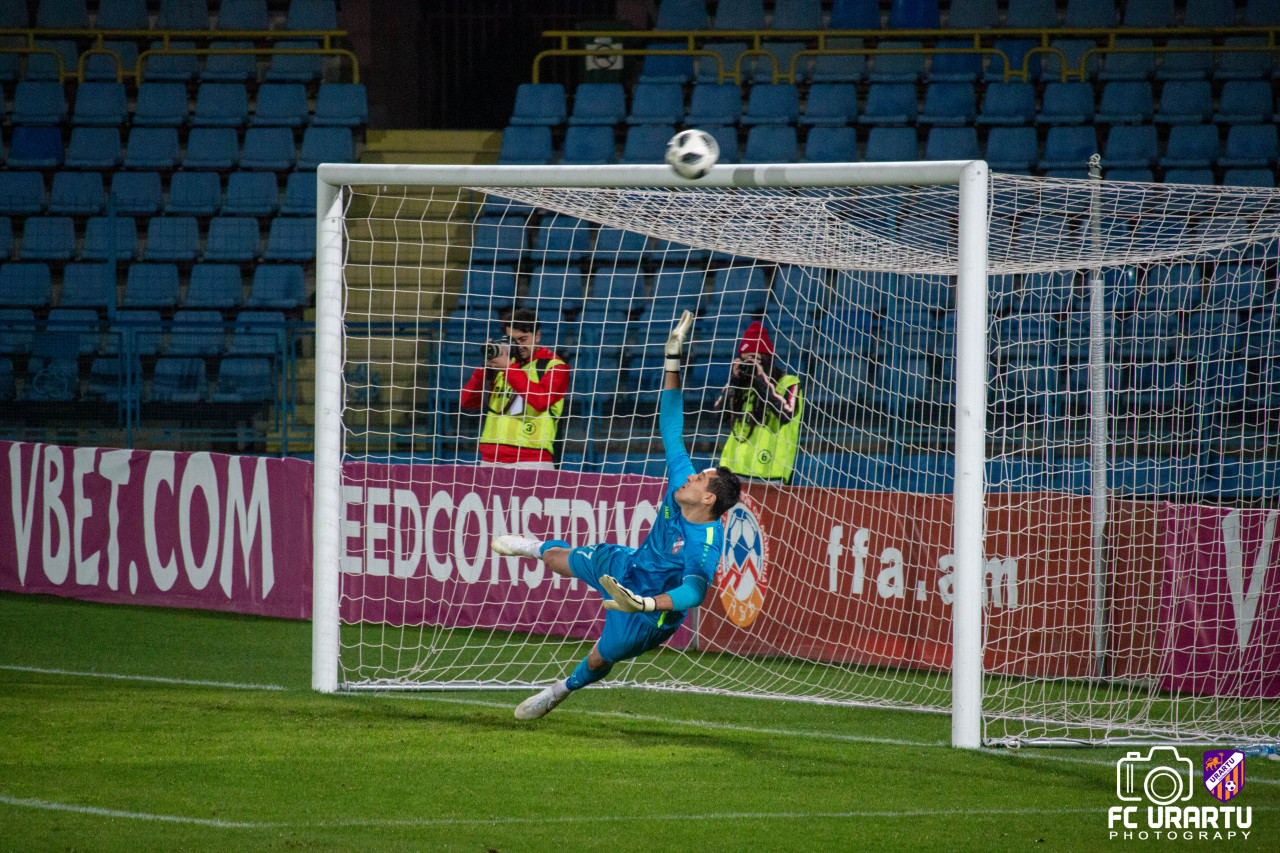 ARAM HAYRAPETYAN: “MY HEART WILL ALWAYS FEEL FOR“ URARTU”

As already known, Aram Hayrapetyan moved to the "Peykan" football club representing the Persian Gulf Pro League. We talked with a 33-year-old goalkeeper:

“Sincerely, it was very difficult for me, because over the years I grew up in "Urartu". Due to the matches for “Urartu”, I was called up to the national team of Armenia, so I am very grateful to the club. I realized that leaving "Urartu" would be so difficult, just the Iranian Championship is stronger than ours, and I want to try my strength at a higher class Championship. I hope that my teammates, club management and fans will understand me correctly”.

ABOUT MOVING TO IRAN

“Iran is a rather interesting country, everything is different here: language, culture. It takes time to get used to it. I communicate with the locals in English. It’s good that I will work with experienced coaches. The goalkeeper coach of FC "Peykan" also works for the Iranian national team”.

“I did not have time to fully familiarize myself with the conditions of "Peykan", but I already know that this is a club with a big history, which has a very good infrastructure. By the way, this is not only a football club. There is also a volleyball team that shows good results. The head coach of the team is Hussein Faraki, who is considered one of the most competent coaches in Iran. I also met with the club president. True, the team is now in the lower part of the table, takes 14th place, but the club has set itself big tasks. In the second part of the season, we must take as high a position as possible. I hope that in Iran I will have the same successful performances as I had in "Urartu". 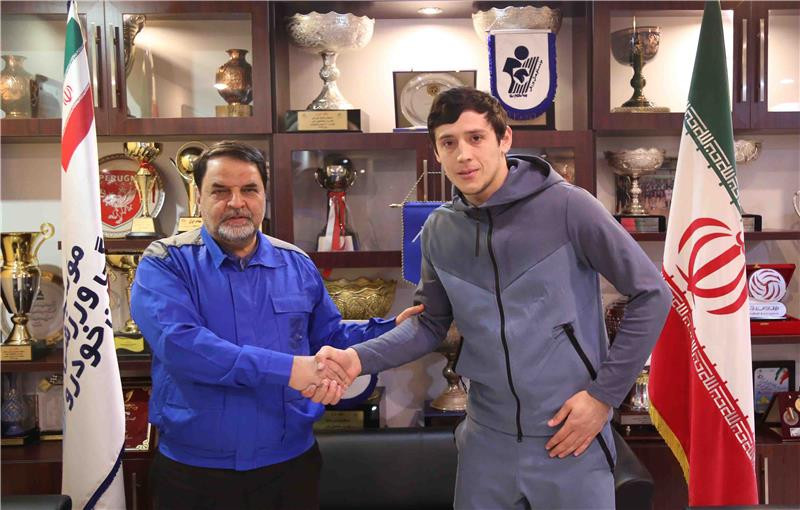 “It's difficult to find words to fully describe the feelings that I have for this club. “Urartu” was a family for me, I was happy and sad with all my heart for this team. I want to thank everyone - from the staff of the club to the players and the administration. I express my satisfaction for the years spent together. I am grateful to the fans for their support. Thank you for always being with me and the team when things went bad and people condemned us. It is an honor for any club to have fans like you. I am sure that the team will soon rejoice you with their game, because you deserve it. A new stage begins in my life, but this doesn't mean that the past will be forgotten or erased. I am one of you and my heart will always feel for "Urartu".