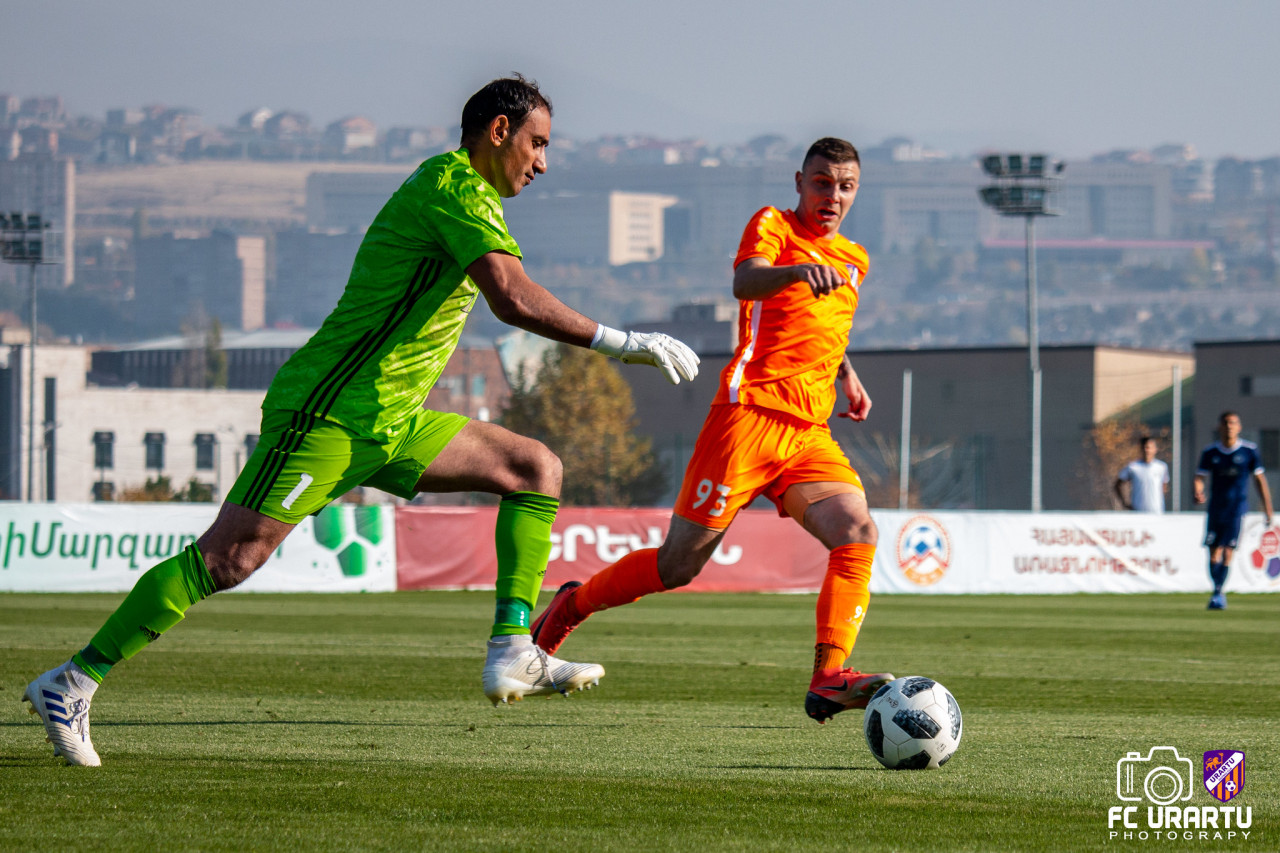 Armenian Cup Facts: ahead of the Quarter Final

The history of "Urartu"’s performances in the Armenian Cup draw begins in 1992. This year, the team led by Varuzhan Sukiasyan became the first owner of the Armenian Cup.

In 2007, czech specialist Jan Poshtulka helped Urartu win the Armenian Cup for the second time in the final match against "Ararat", which ended with the score 3-1.

Last time FC “Urartu” was lucky to win in the national Cup was in the 2015/16 season, led by spanish coach Tito Ramallo. That match, played against FC “Mika”, ended with the score 2-0, which made our club a triple winner of the Armenian Cup.

Tomorrow our players can take another step closer to winning the fourth Cup.

This year “Urartu” for the 23rd time participates in the Cup of the country and has already reached the quarter-finals. The outcome of the 1/8 finals match against the "Pyunik" football club was decided by a series of penalty shoot-outs, where the players of our club turned out to be more accurate than their rivals (5:3).

The teams will meet for the second time within the framework of the Armenian Cup (the first meeting ended in a goalless draw). However, the teams met 4 times in the national Championship.

The match of the 1/4 finals of the Armenian Cup will be held at the stadium of the Vanadzor Football Academy on November 27 at 14:30 p. m.