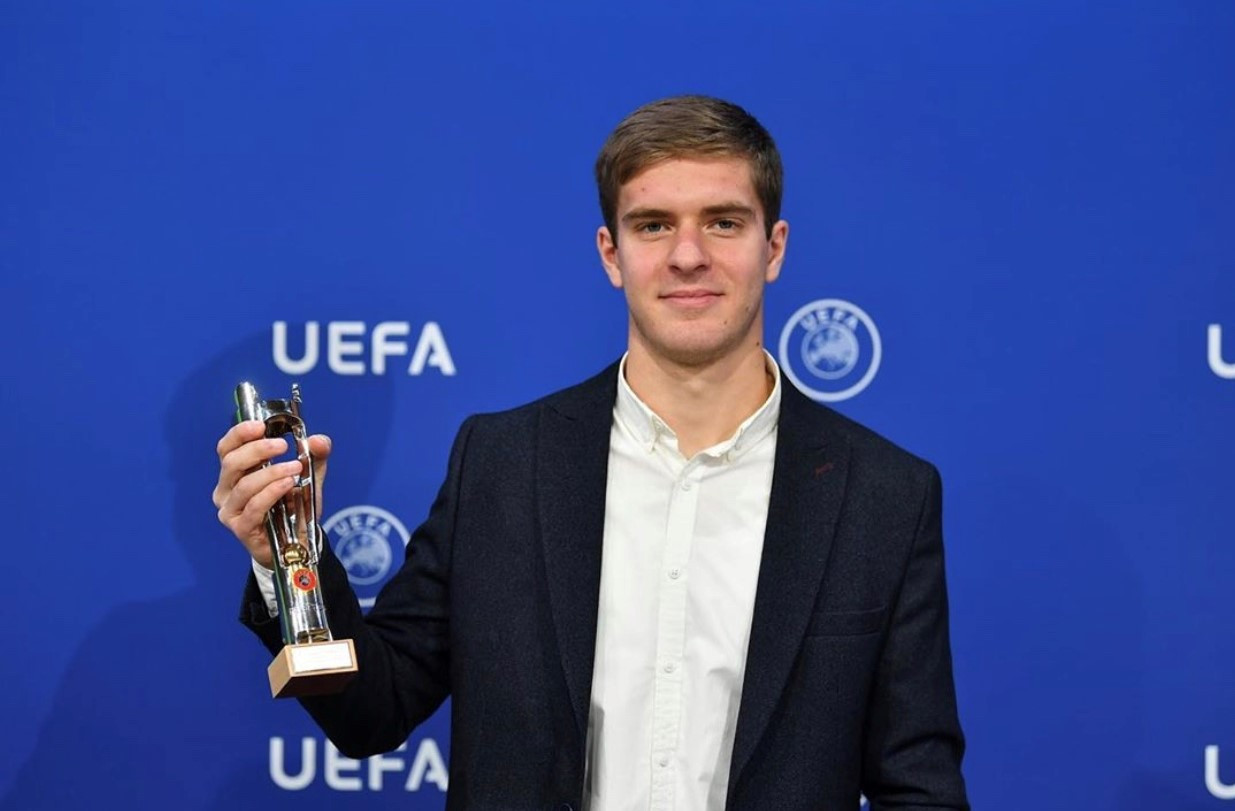 Today, on December 3rd, in the Swiss city of Nyon, along with the UEFA draw for the 2020/21 season, was held an award ceremony. Among the awarded were the player of the Armenian national team U-19 and the football club “Urartu-2” - Arsen Yeghiazaryan.

During the ceremony, the UEFA chief secretary, Theodore Theodoridis, presented Arsen Yegiyazaryan with the “Fair Play” award, which the Armenian player showed during the “European Championship U-19”, held this summer in Armenia.

It is noteworthy that this award is presented to a player who throughout the championship has demonstrated fair play and good interaction with other players. 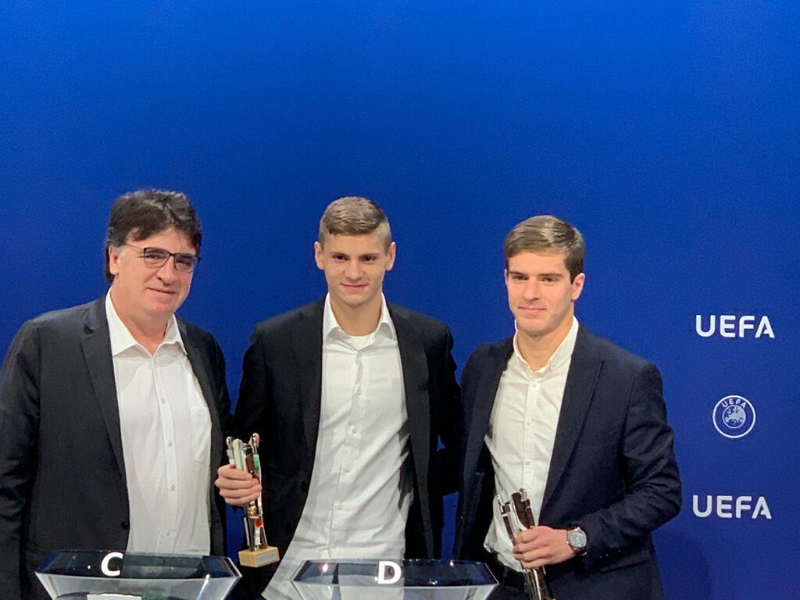 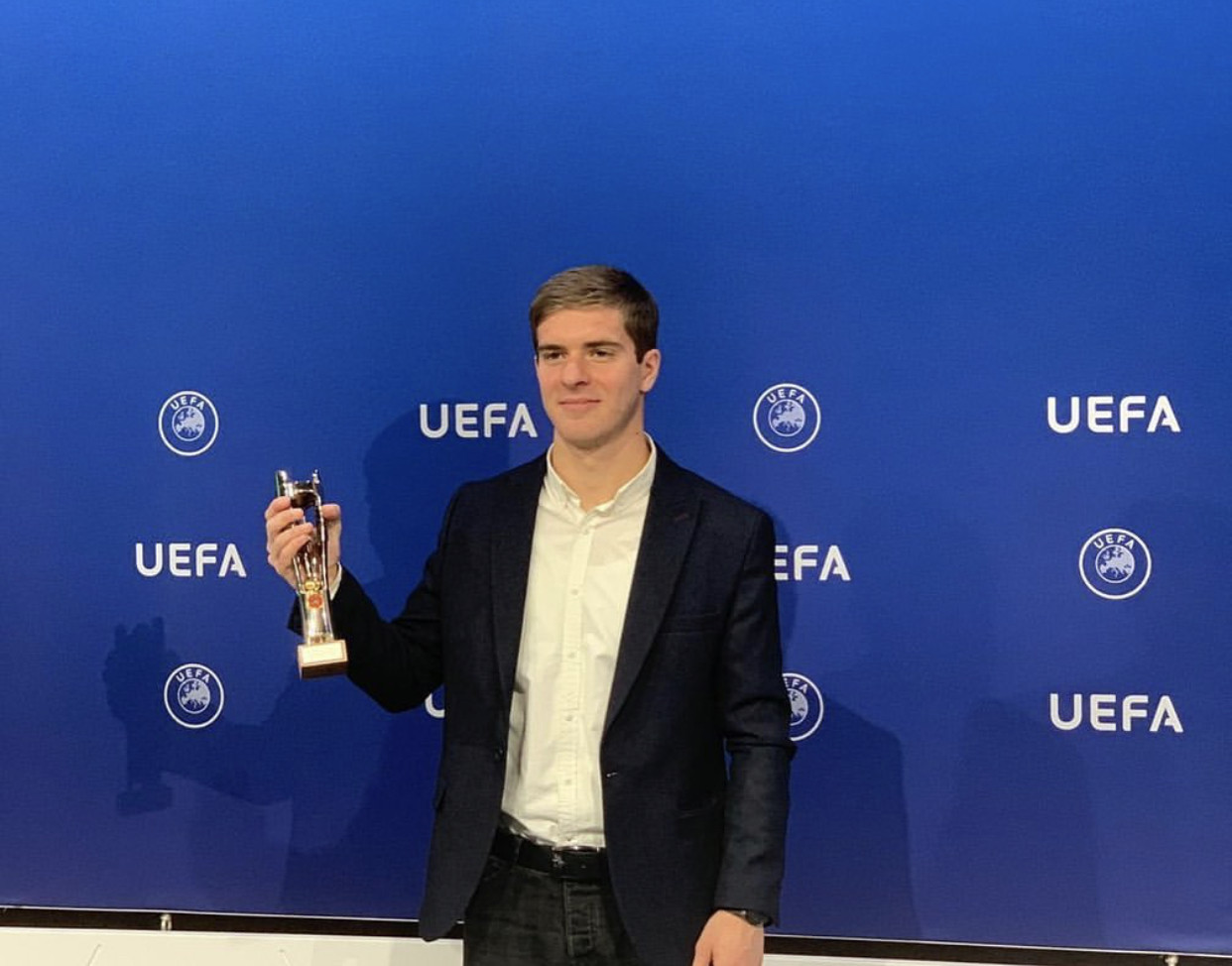 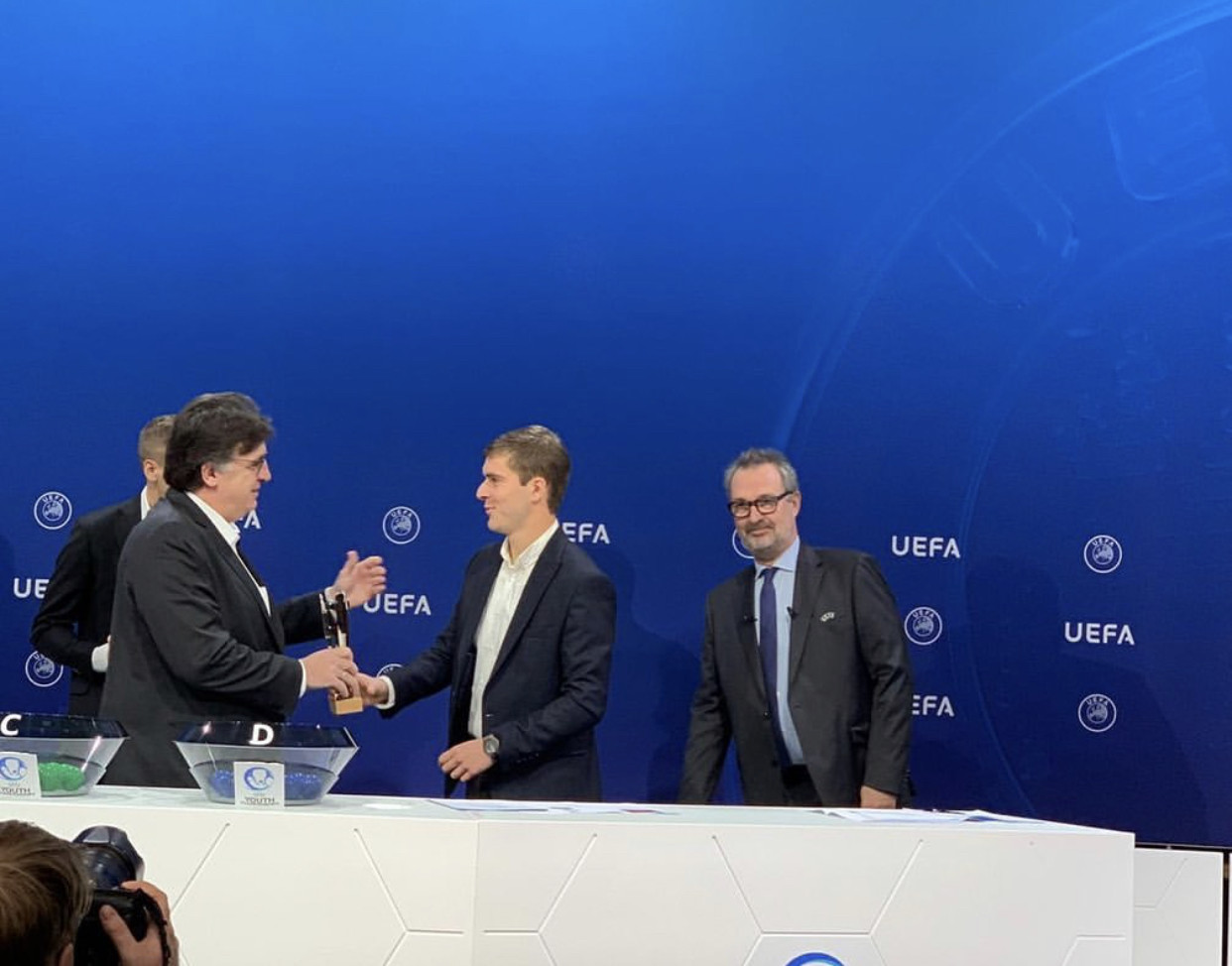 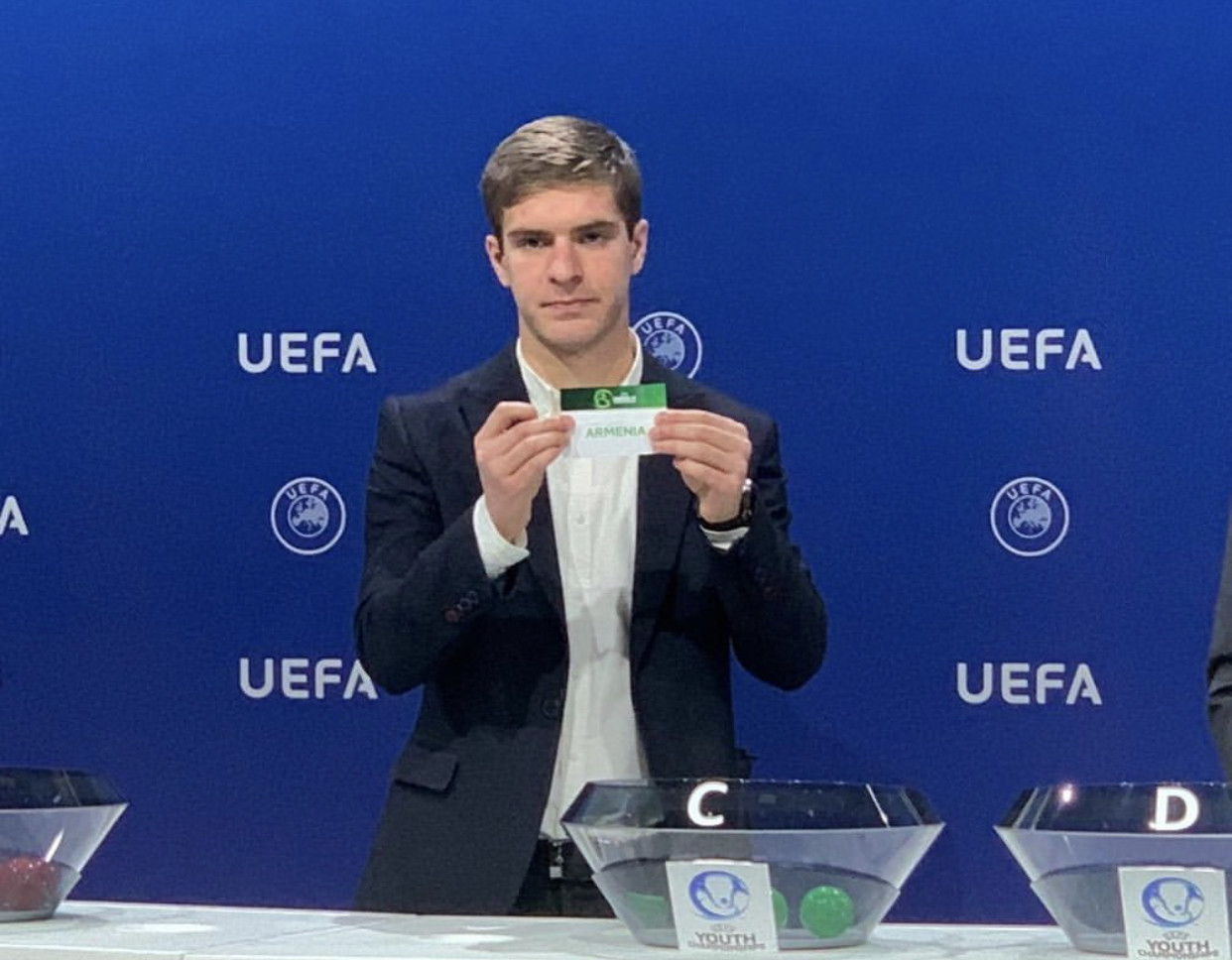