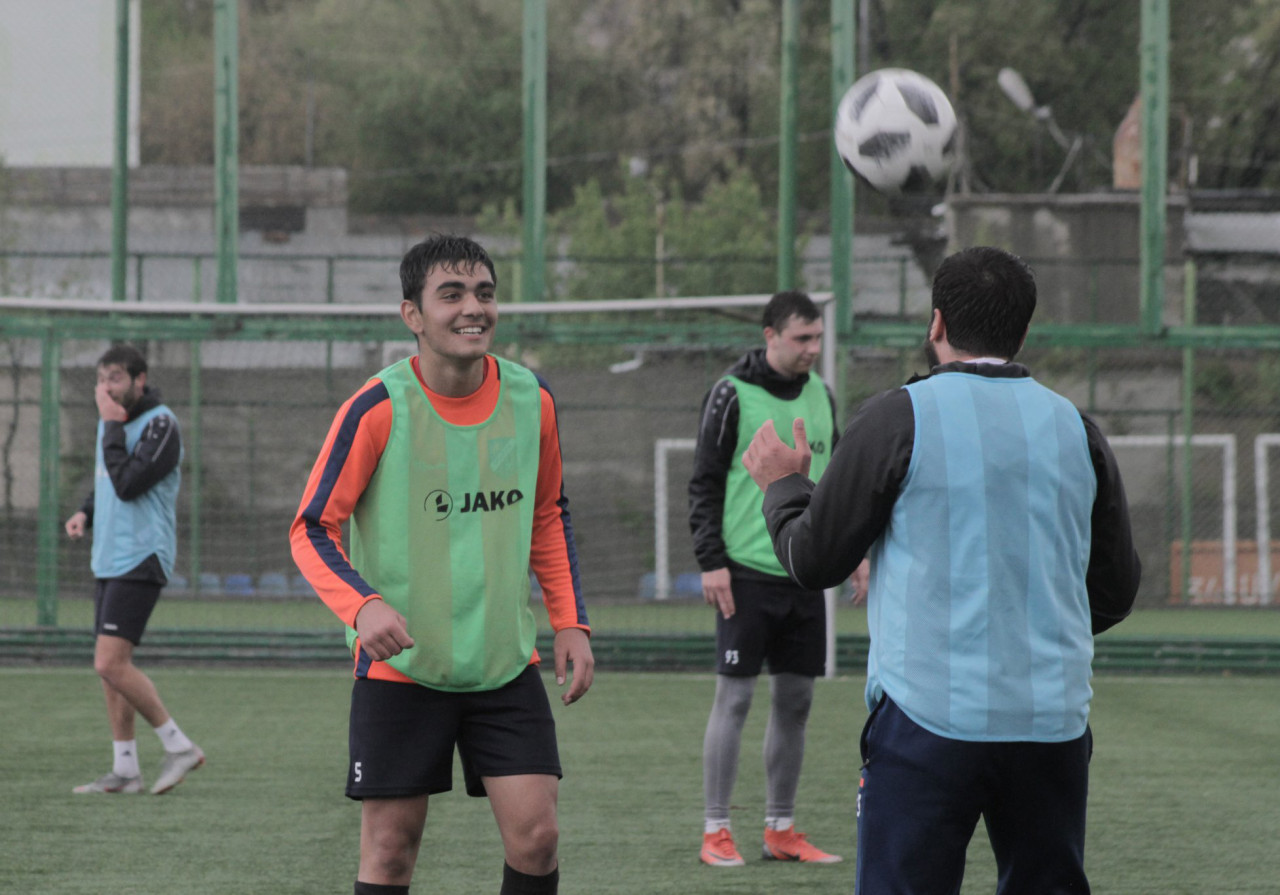 ERIK SIMONYAN: “IT’S VERY RESPONSIBILE TO PLAY WITH SUCH EXPERIENCED PLAYERS IN ONE TEAM”

The 17-year-old central defender Erik Simonyan celebrated his debut in the match against Pyunik FC. In a conversation with us, a young player shared his impressions of the first official match.

ABOUT DEBUT IN MAIN TEAM

“I am very glad that I have played my first game in the main team. This is very important when you play in the same team with older and more experienced players. At the same time, this is a great experience for us, we learn a lot from them. I did not have tension during the match, but I could demonstrate better performance. I have to play well in the First League in order to get back into the main team, I hope I will have the opportunity to help the team with my game.”

ABOUT DEFEAT FROM PYUNIK FC

“I would not say that we played badly, we were pretty active in the first minutes, we had moments, we had an advantage in possession of the ball, but after a goal conceded, the game changed a little. At the end of the match, we became more active, but, unfortunately, were not able to use our moments correctly.”

“The Premier League and the First League did not work out well for our club this season. The goal of the main team, besides the Championship, was to win the Armenian Cup, but we lost that chance. And Urartu-2 had a goal to reach the highest possible position in the Championship, but after the last defeats, I think it will be difficult. I hope that we will correct the mistakes next season, we will try to perform better and occupy high positions in both Championships.”