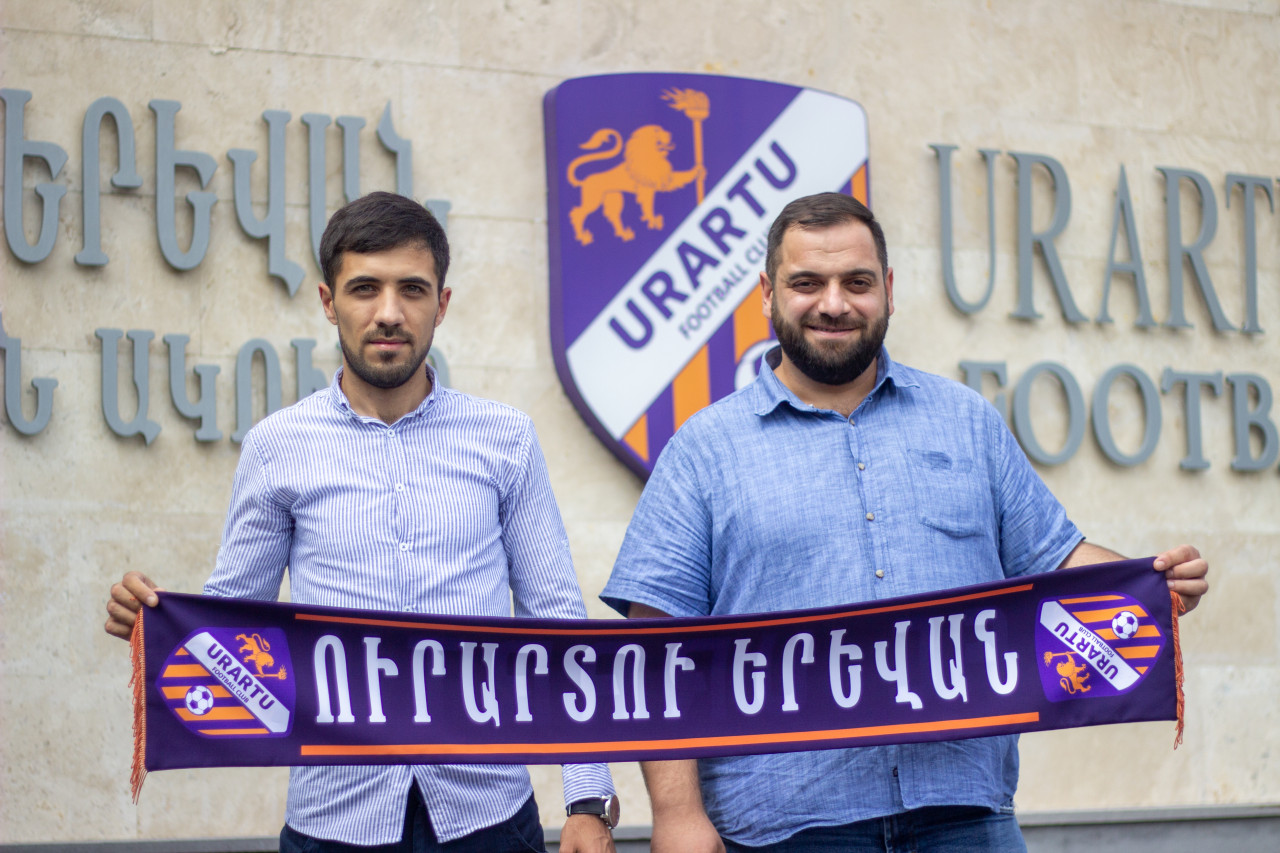 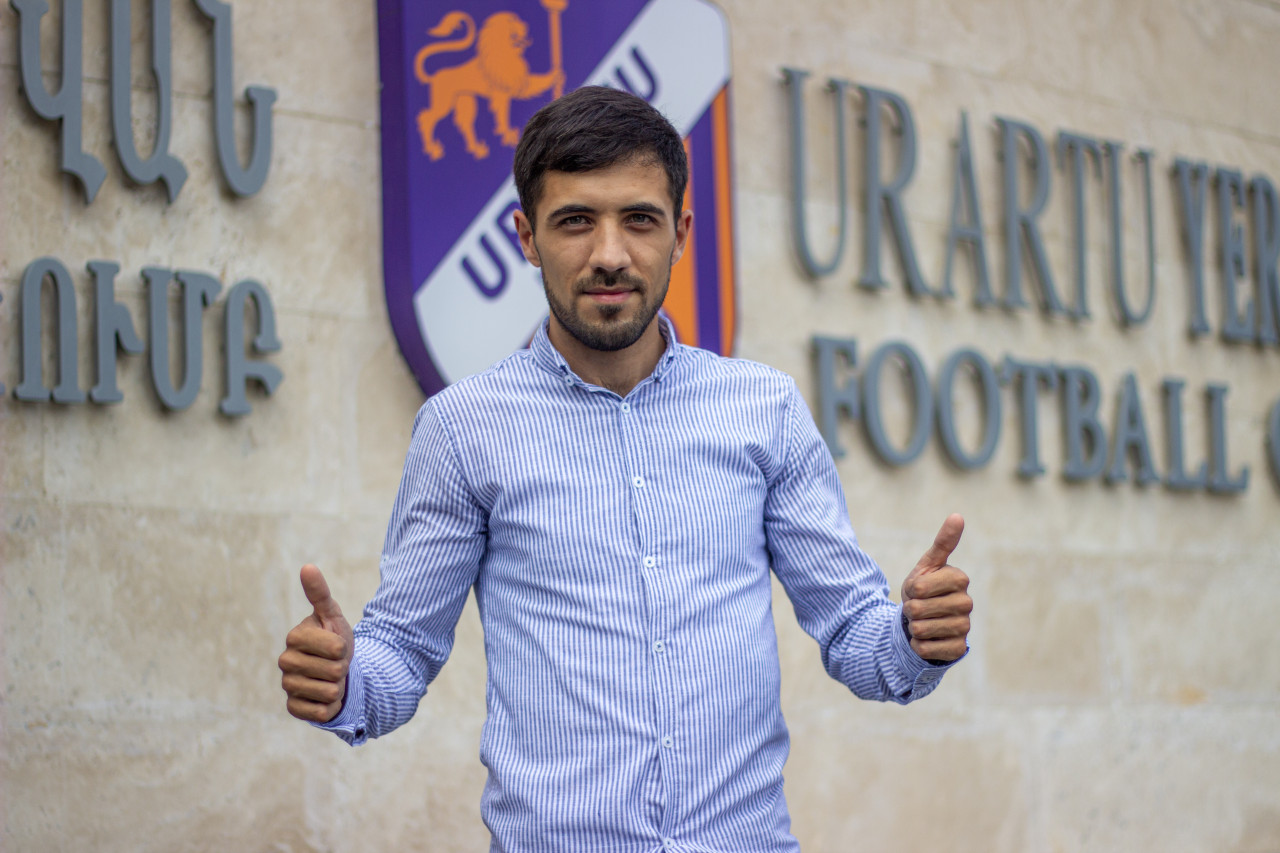 “There are many plans and things to do. We have many new ideas that we can realize as a result of discussions with relevant specialists and make the work of our Academy more effective. I am grateful to the club management for entrusting me with such a responsible position, I will do my best to fulfill all expectations”, - said Artur Nazaretyan in an interview with us. 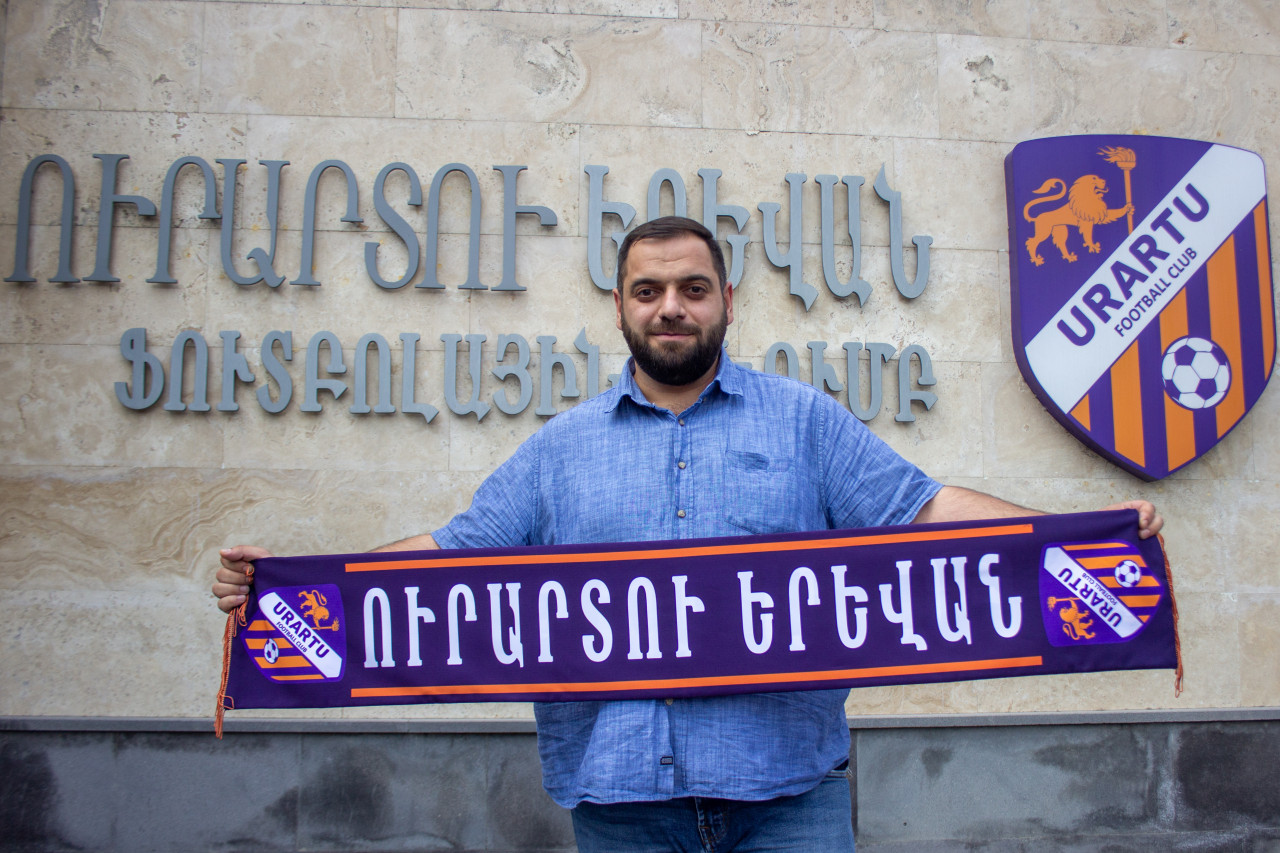 Aramayis Ulikhanyan, in turn, noted that this appointment is a big challenge for him: “I accepted this working proposal with great responsibility. Urartu Academy has always been one of the main forges of Armenian football, and it is a great honor to work here. Thanks for your trust, I’ll try to be useful to this club.”