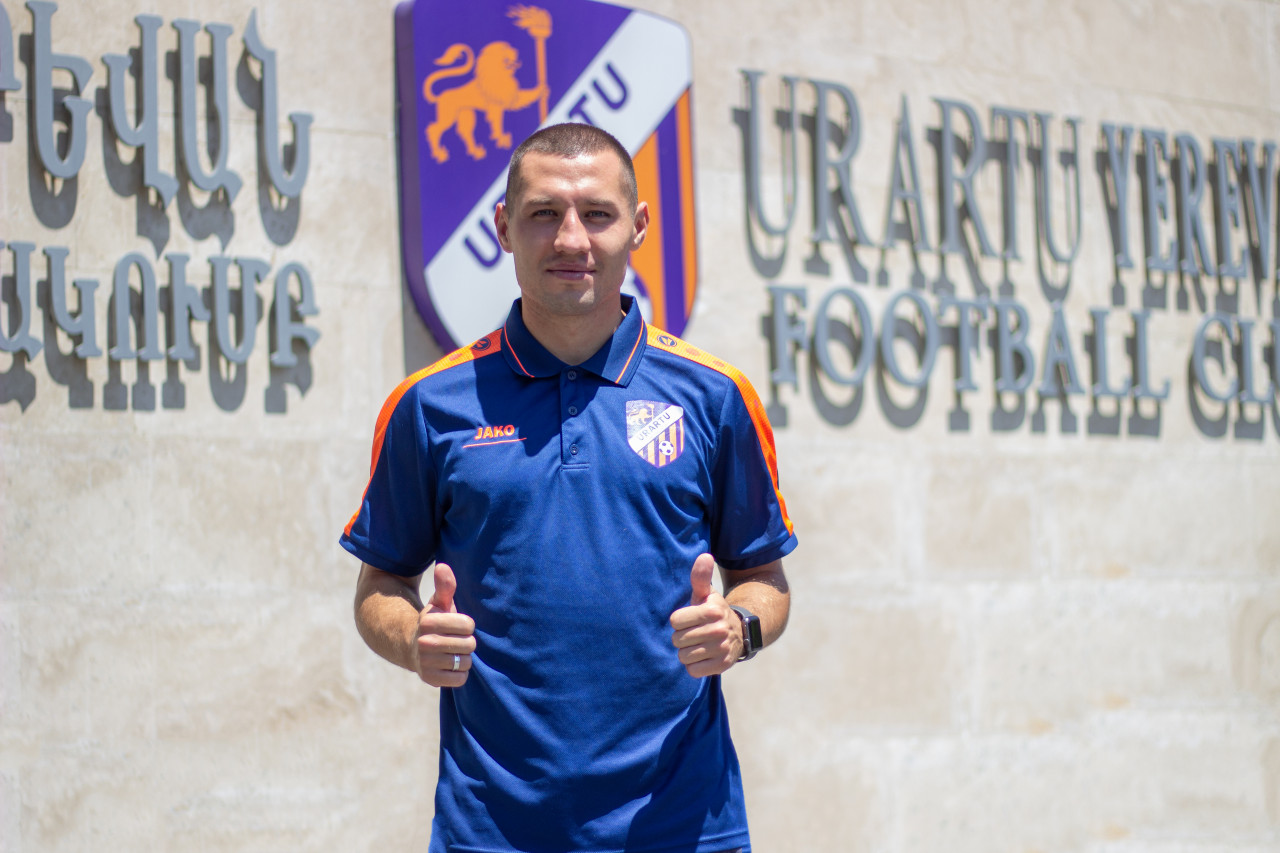 We are pleased to announce that Urartu Football Club has a new signing. The club signed a contract with Russian midfielder Maksim Mashnev. The last club of the 27-year-old player was Chayka, in which he participated in 23 fixtures in the Russian Football National League and became the author of 2 goals.

Mashnev played in other Russian clubs, including Luch Vladivostok, Baikal and Arsenal Tula. 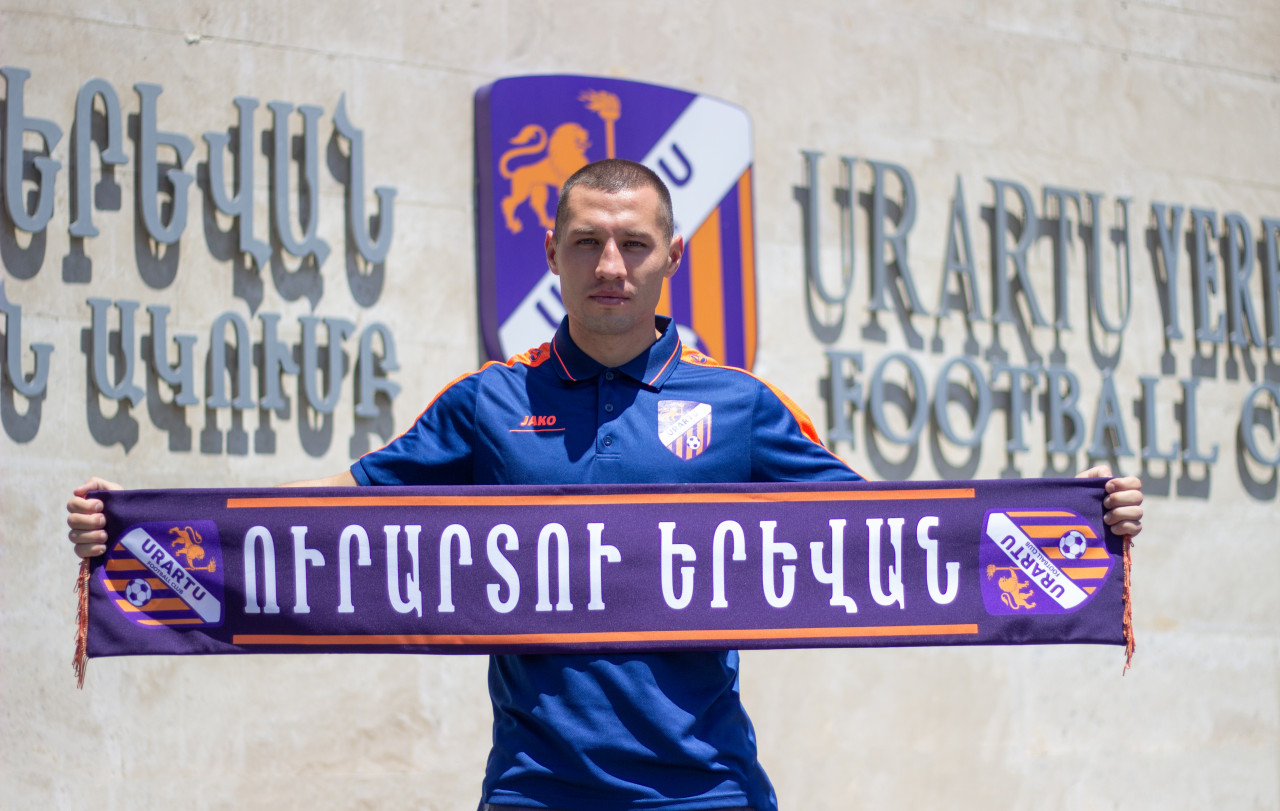 “Move to Urartu is a step forward for me, because there is an opportunity to play in European competitions, not everyone in life has such a chance. After several training sessions, I realized that the most maximum tasks are to climb as high as possible, give a good result, take high places in the Championship, the same refers to the Cup. Now everything is being done for this," said the 27-year-old midfielder in an interview with us.