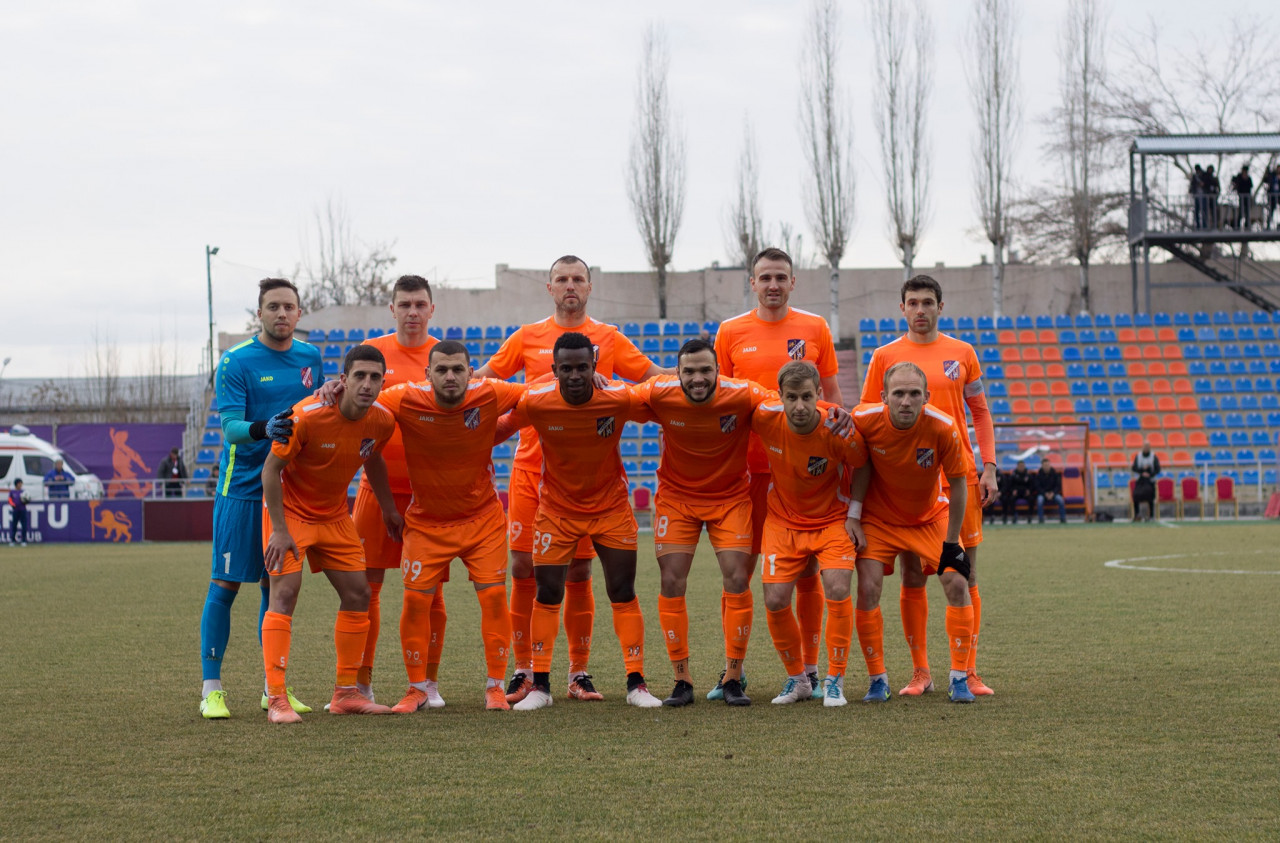 STATS OF URARTU WITH FACTS AND NUMBERS

With the match against Ararat FC ended the first round of the Armenian Premier League. From the next round, the teams which took from 1st to 6th places will start the struggle for prizes, and the teams taking 6th-10th places will be included in the second group.

According to the format, they also had to fight to keep their place in the Premier League, and the club that took the last place would have to retire, however, the Yerevan Football Club decided to leave the Championship ahead of schedule. We have tried to present facts and figures to Urartu in the 1st round of the Armenian Premier League. 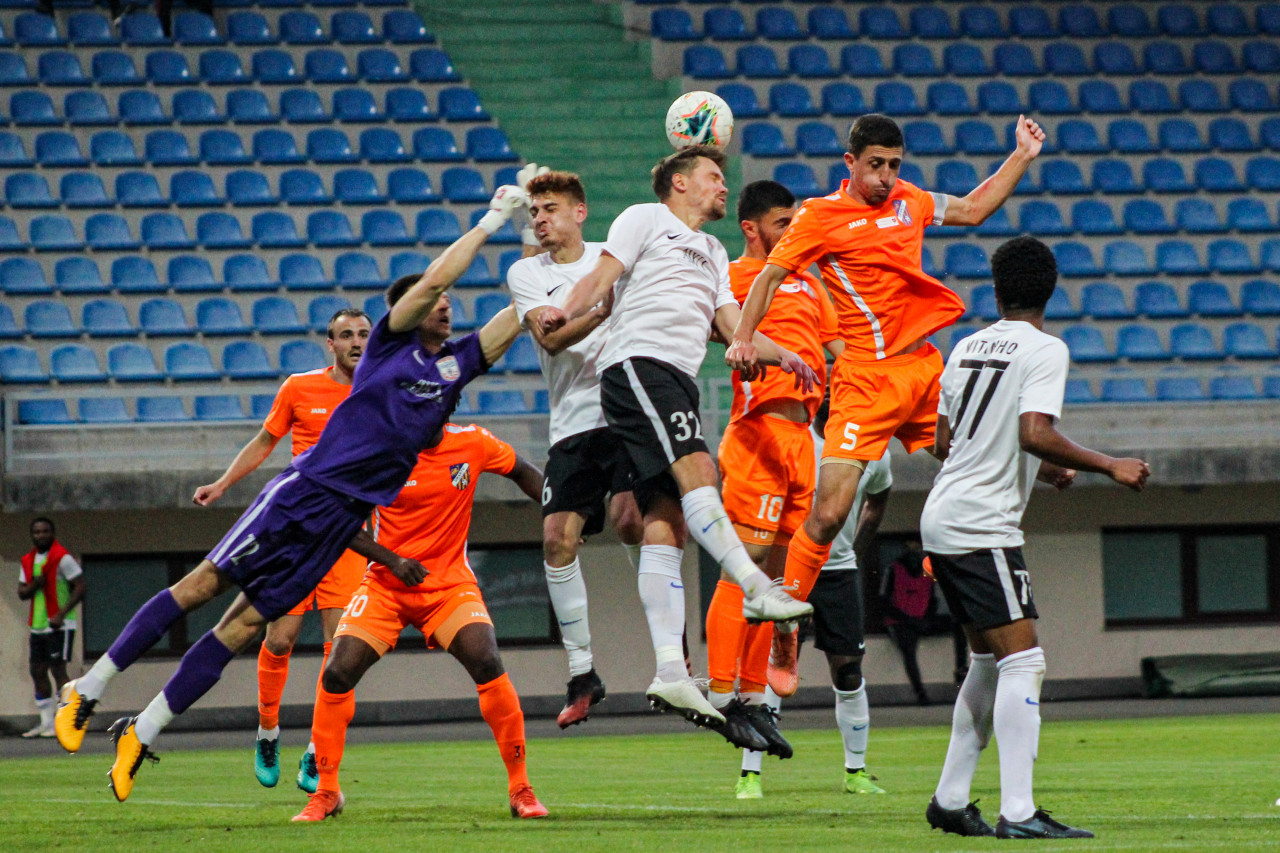 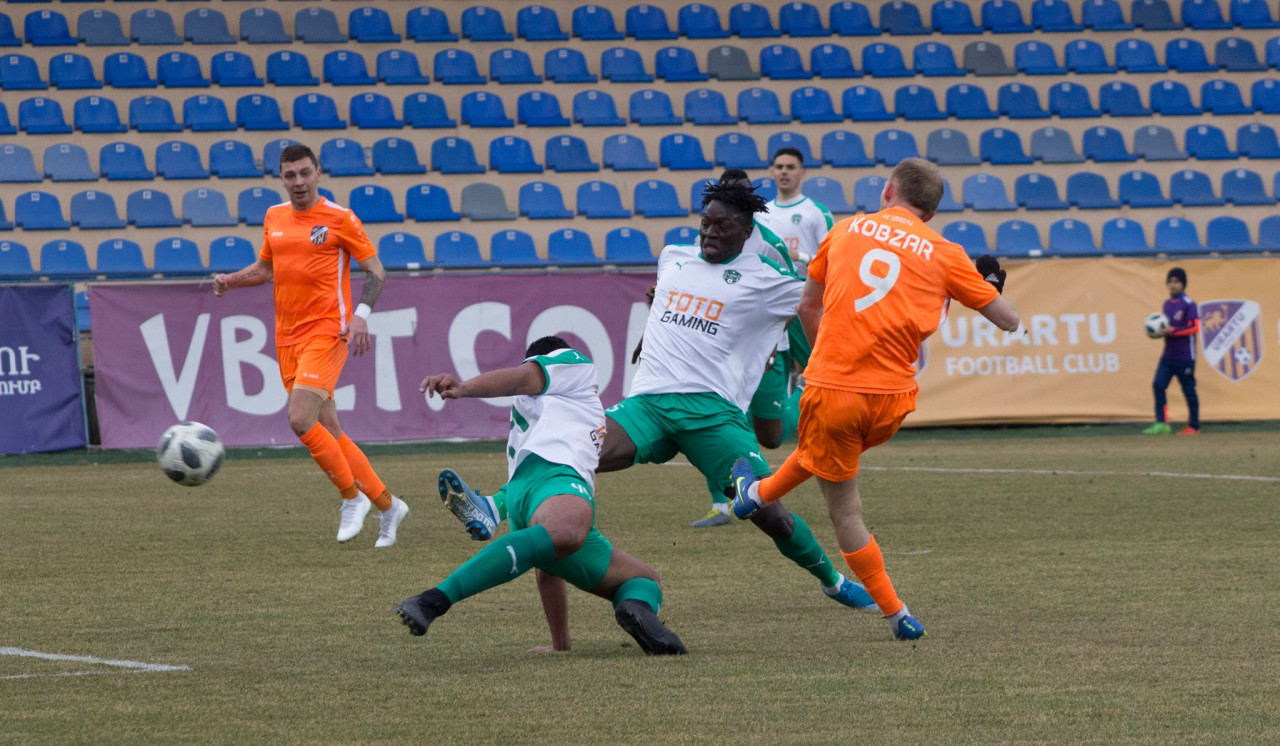