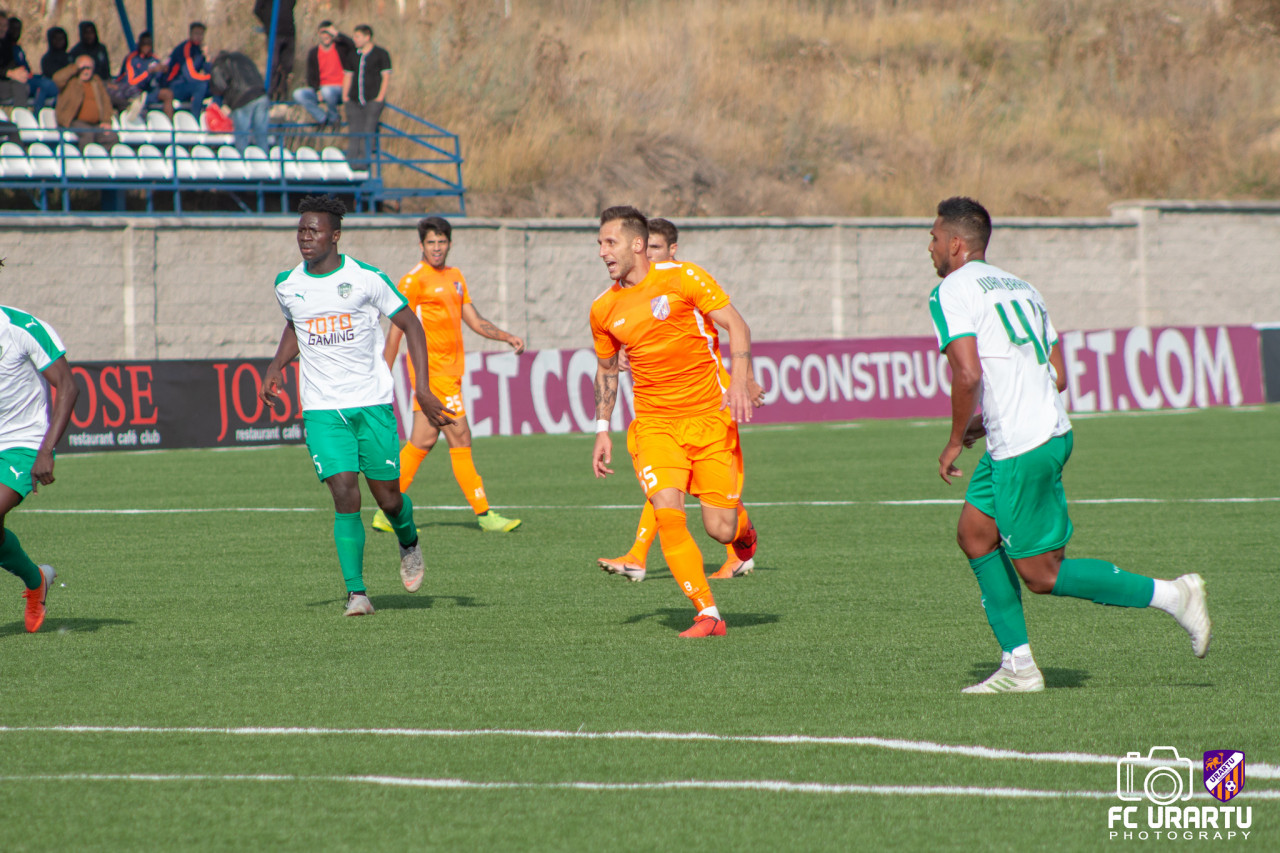 Straight to Vanadzor to play and win

On November 27, Yerevan “Urartu” club will leave for Vanadzor where it will take part in the quarterfinal of the Armenian Cup against “Lori” football club.

Last season, our team were dropped out of the Armenian Cup in this very place - Vanadzor Football Academy. In the first match, played in Yerevan, there was a goalless draw, so the final participant had to decide on the return match. Despite the complaints of our club, the FFA appointed an arbiter for this game, who shamefully served the match, which took place a little earlier in the framework of the Armenian Championship against FC “Pyunik”. Despite the value of the match and the prospect of playing in the home finals, it was decided not to play, thereby showing our club’s dissatisfaction.

So seven months later, according to the draw, within the framework of the Armenian Cup, “Urartu” got the opportunity to face FC “Lori” in Vanadzor again. Already led by a new coach, Alexander Grigoryan, our team will try to live up to the fans' hopes and advance to the next round.

It is hoped, that the FFA will not decide to send the same team of arbitrators to Vanadzor.