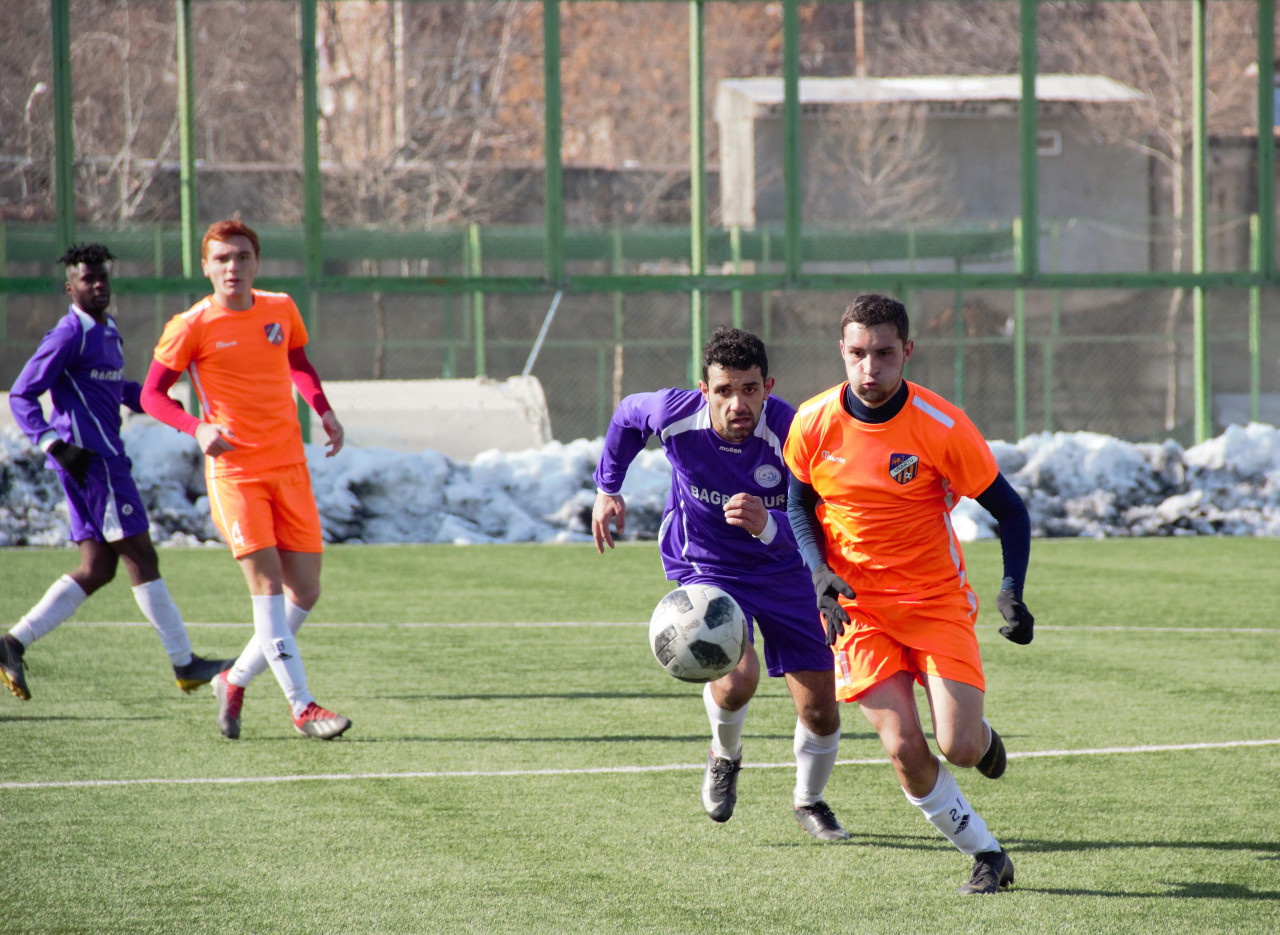 On February 14, “Urartu-2” held another friendly fixture, this time the opponent was “Alashkert-2” team.

The first half was in an equal game demonstrated by two sides. Both teams had scoring chances, but failed to realize them: 0-0.

Three minutes after the start of the second half, the guests were able to score the first goal. The goal was scored by Sanday Inusa (1-0).

Despite the scoring chances of “Urartu-2”, in the 79th minute of match “Alashkert-2” was able to score for the second time. This time, the author of the goal was Mher Suqiasyan (2-0).

Below we present you the goals of the match.