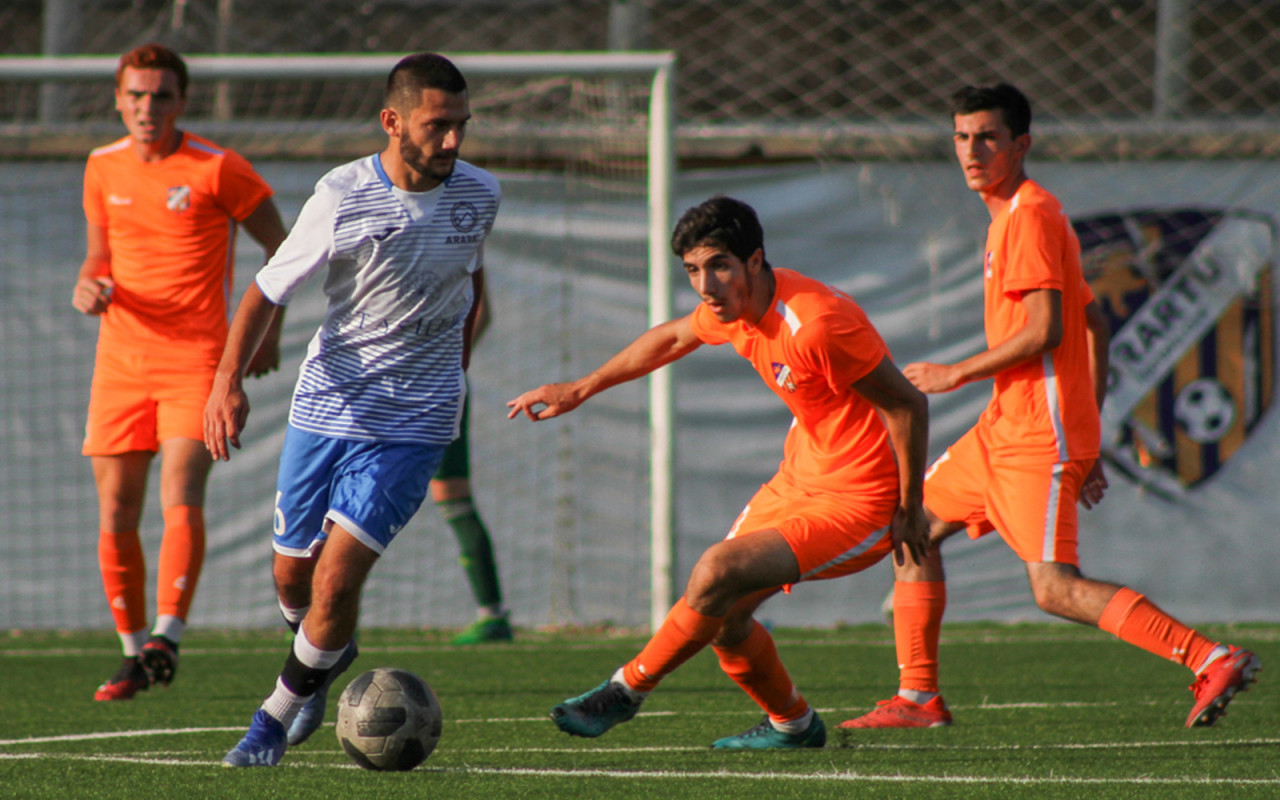 In the office of the Football Federation of Armenia was held the draw of the Armenian First League.

In the first round the opponent of Urartu-2 will be Sevan FC. In the second round, the team led by Robert Arzumanyan will play against Shirak-2, and in the third round they will face Ararat-Armenia-2.

Let us add that Armenian First League will consist of 11 participants. For the first time in this championship will play Noravank Football Club.