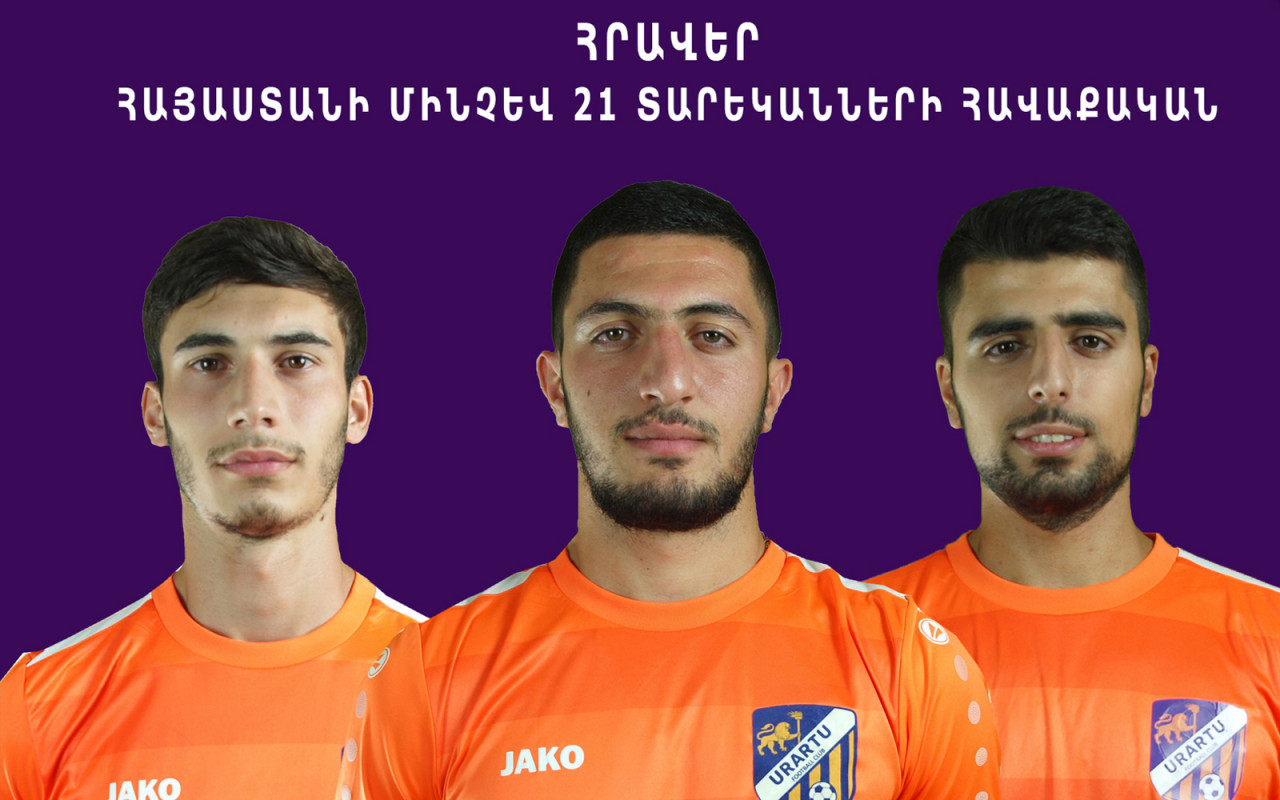 Armenian Under 21 National Team will hold a training camp from September 2 to 6.

The team led by Antonio Flores will hold an away match against Luxembourg on September 8th in the qualification round of UEFA EURO U-21.

The full squad of Armenian U-21 National team you can watch here.