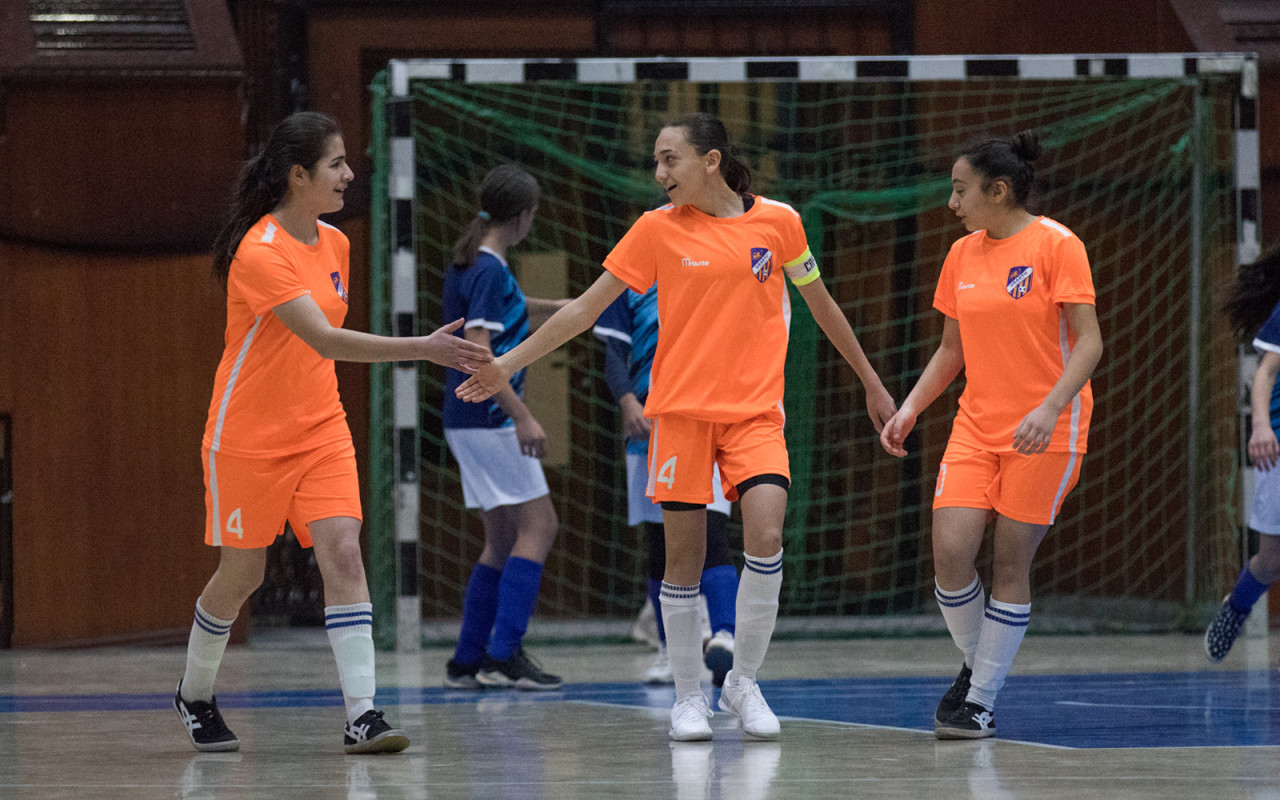 OUR GIRLS CONTINUE PERFORMANCES IN WOMEN

Last weekend the matches of the 2nd round of the Women's Open Futsal Championship took place. Our two teams started their performances last week, and Urartu-Girls 3 team played their first match.

In subgroup of U-15 E1 Urartu-girls-2 celebrated another victory. In the first match, our team defeated Ararat-Armenia Girls 2 3-2, and in the last match they defeated Sis-Kilikia Girls 1 team with a big advantage 22-0. It is noteworthy that in that game Milena Sayadyan scored 10 goals. With 6 points, our girls became the leaders of the group. 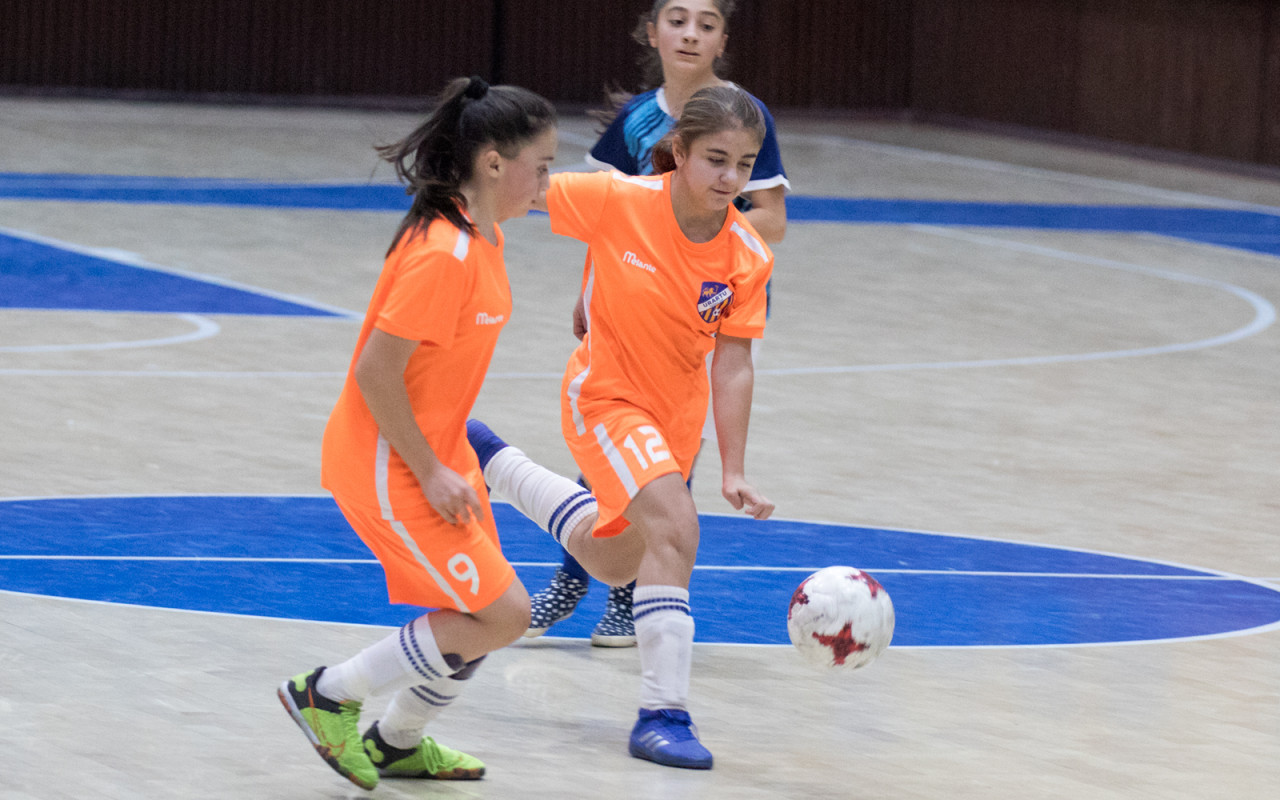 Urartu-Girls 1 in the 15+E2 subgroup started confidently in the championship, having won the first game 5-2 over Furia Urish Football team. And in the second game our girls' rival was one of the most experienced teams of the tournament - the women's team of Alashkert FC. In this match, which took place in a rather tense struggle, the winner was not determined. In the first half, the goals scored by the teams formed the final score of the match. Lusine Kostanyan scored the only goal in our team. 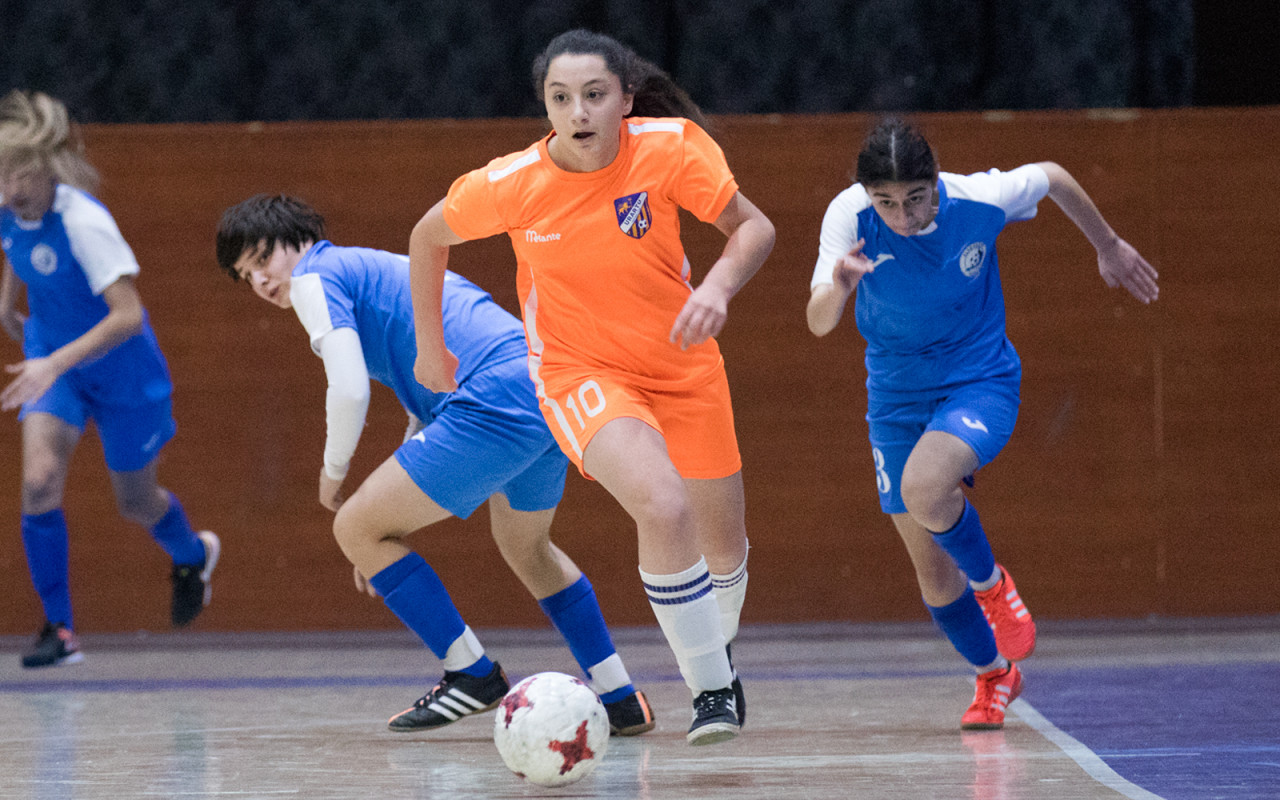 Our third team, which is in the U-15 E2 subgroup, hold its first official match. In a fixture with West Armenia Girls 2, our team lost 10-2. Lina Arakelyan and Ani Ohanyan became the goal scorers of our team. 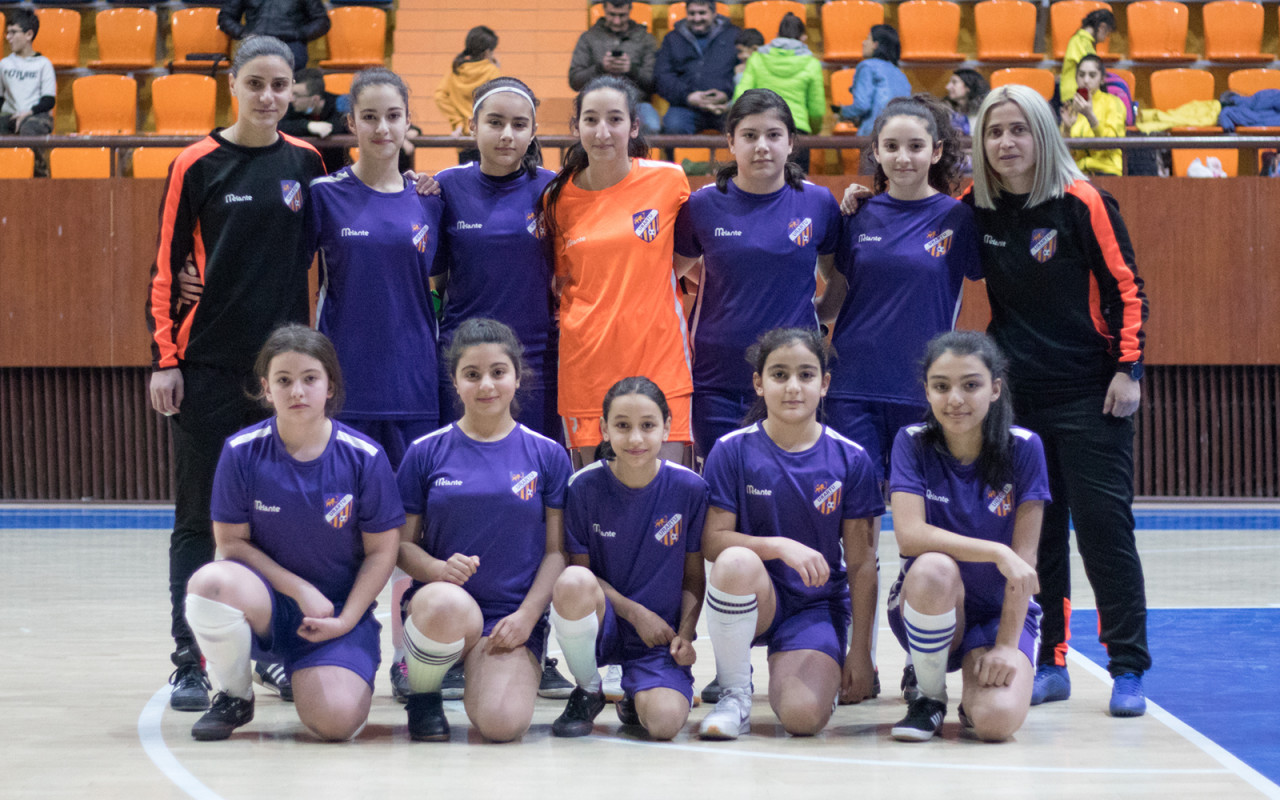 Photos of our girls' performances are available on our academy's Instagram page.