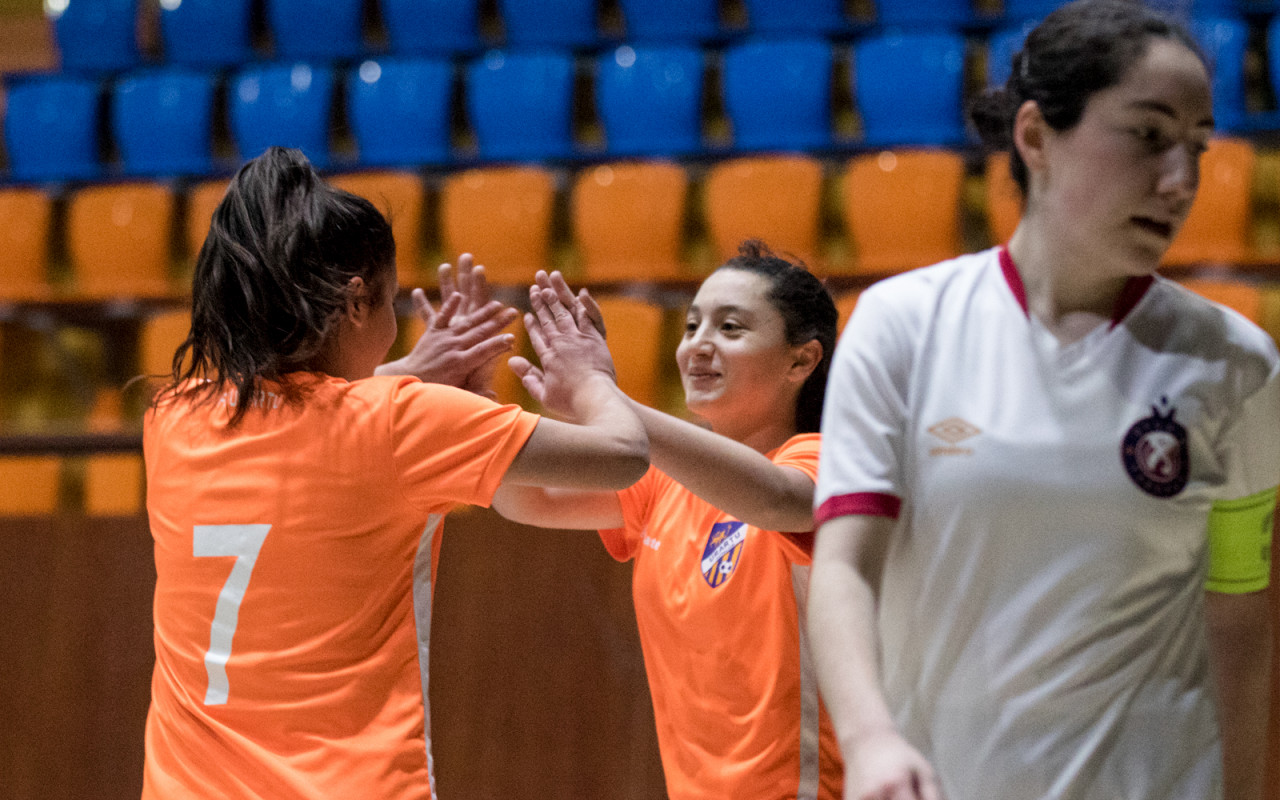 The Women's Open Futsal Championship continues. The matches of the 3rd round took place last weekend. 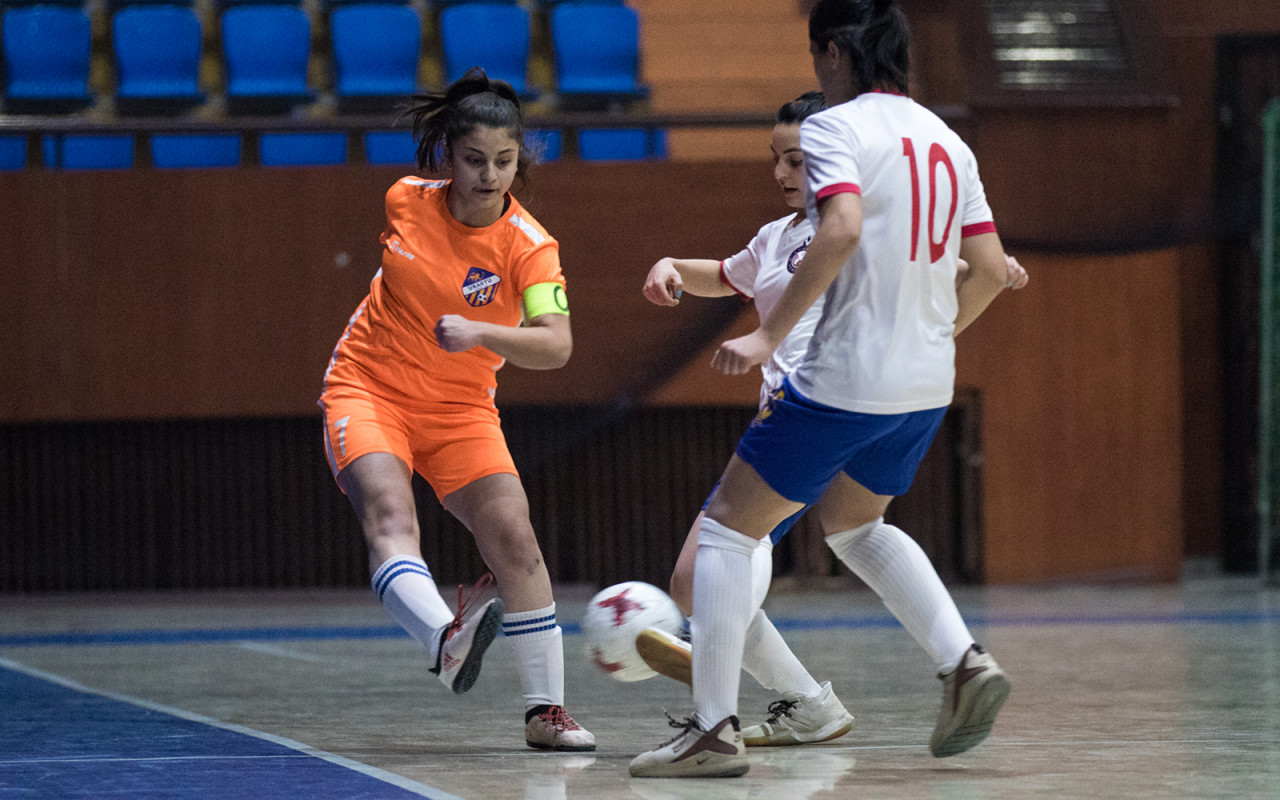 In the subgroup E2 under 15, the first points were earned by the players of Urartu-Girls 3. The match with Nairi-girls team ended in a draw: 2-2. Shushanik Harutyunyan and Ani Ohanyan scored for our team.

You can watch the photo report of our girls' matches on the page of our academy on Instagram.