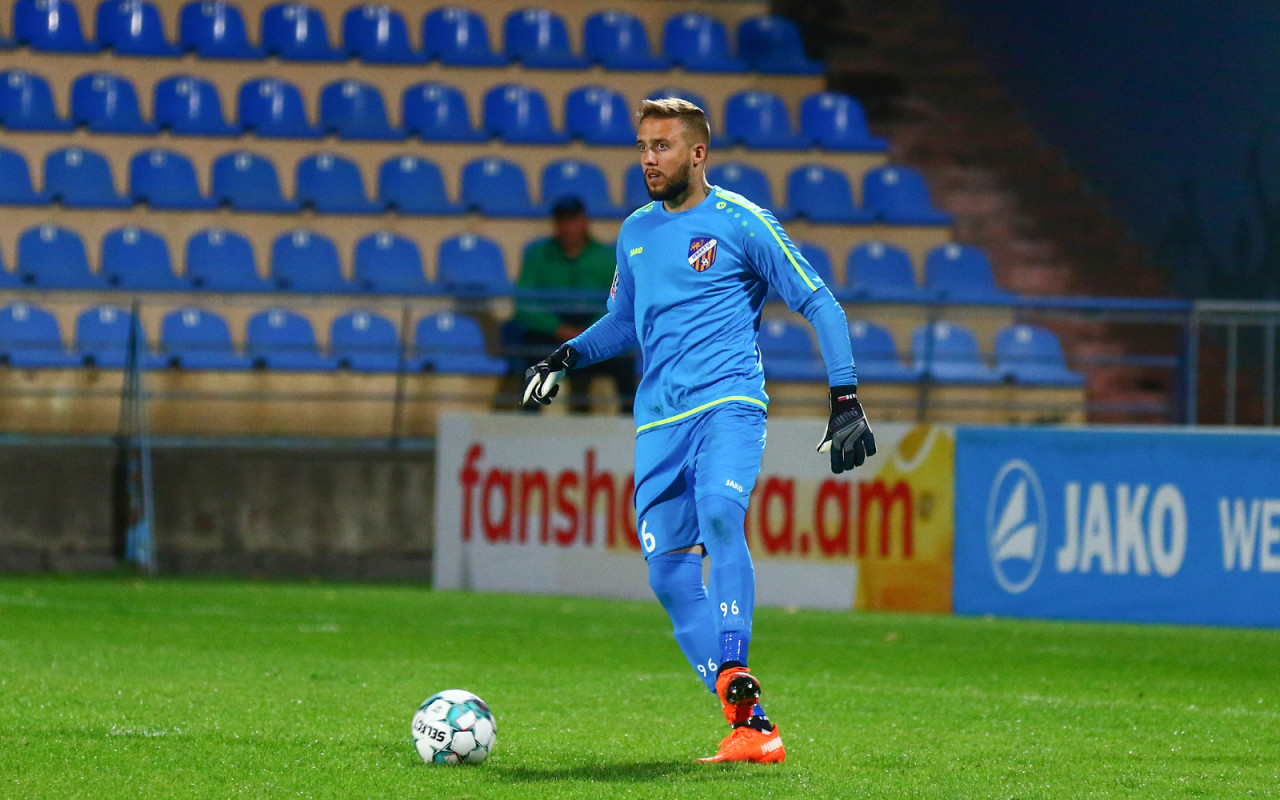 ANATOLII AIVAZOV: "AFTER THE INTERNATIONAL BREAK, EVERYTHING WILL BE CORRECTED"

We talked with the goalkeeper of Urartu FC and the Armenian national team Anatolii Aivazov, who spoke about the state of the team, the upcoming matches of the national team and his physical condition.

ABOUT LAST PERFORMANCES OF URARTU FC

“The results of the last three matches, of course, are unsatisfactory: three defeats, no goals scored. But I believe that the team demonstrates good football, we surpass the opponents in ball control, create more chances, the ball just doesn't want to fly into the net, and at some point we lose concentration, which is unacceptable in football and because of this we concede a goal. It is clear that each of us understands what position we are in now, everyone is worried, but there is no tragedy. There are still many matches ahead, now the team needs to rest, analyze previous matches, understand what problems there are. We have a strong enough team, I think we will get out of this situation and there will definitely be more victories." 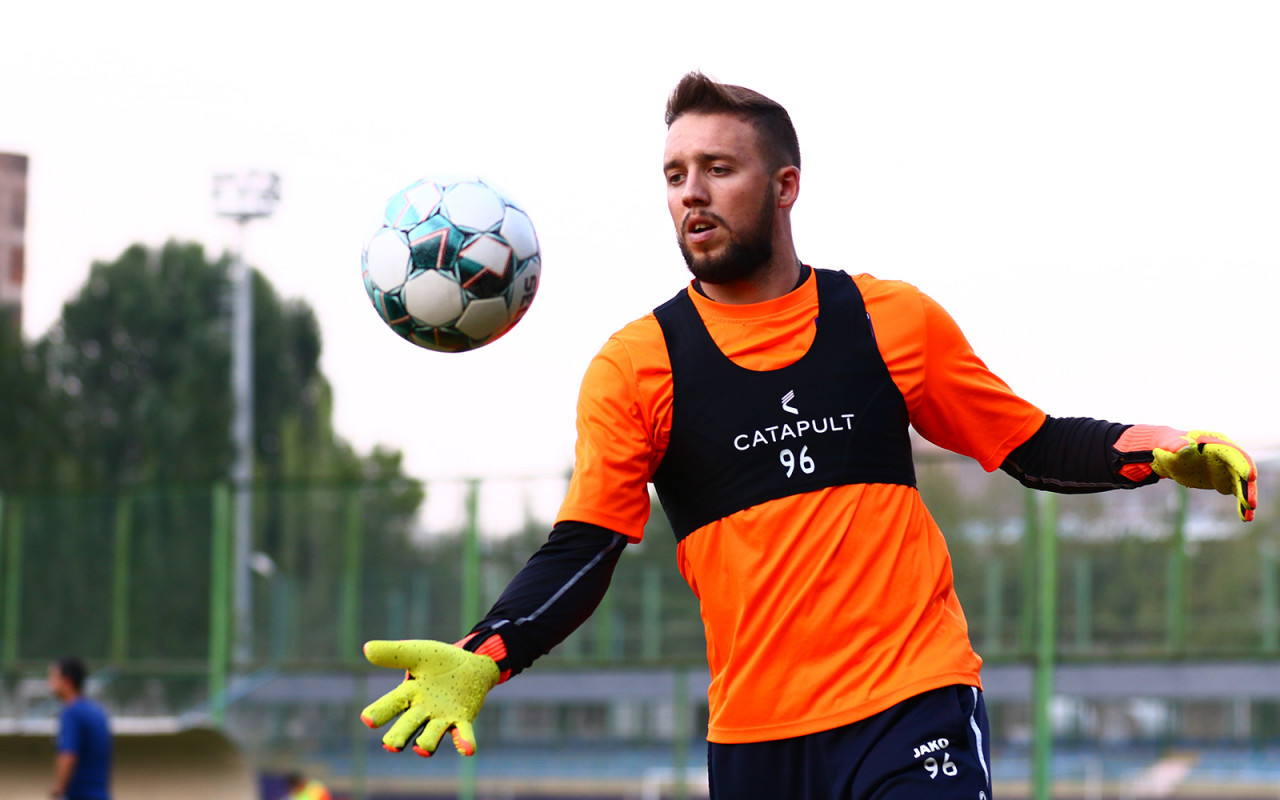 “Losing, of course, is always unpleasant and every player suffers a defeat differently. I believe that everyone needs to analyze matches in order to understand what worked and what didn't, and then forget, because defeat is part of football. I would not say that our team is depressed, because everyone understands that everything is still ahead, and the sooner we made conclusions from these defeats, the sooner we will get out of this situation. I will say that there is no pressure in the locker room."

ABOUT THE UPCOMING MATCHES WITH ICELAND AND ROMANIA

“Now the Armenian national team has two very important matches, and it is imperative to win in both matches. Despite the unsatisfactory results of the September matches, a good atmosphere reigns in the locker room of the national team, every player is confident in himself. I think if the national team is well-tuned for the matches, then there will certainly be victories. We have a very strong team that has a winning spirit. It is very important to prepare well, in fact there is a week before the match with Iceland. We will wait for good results." 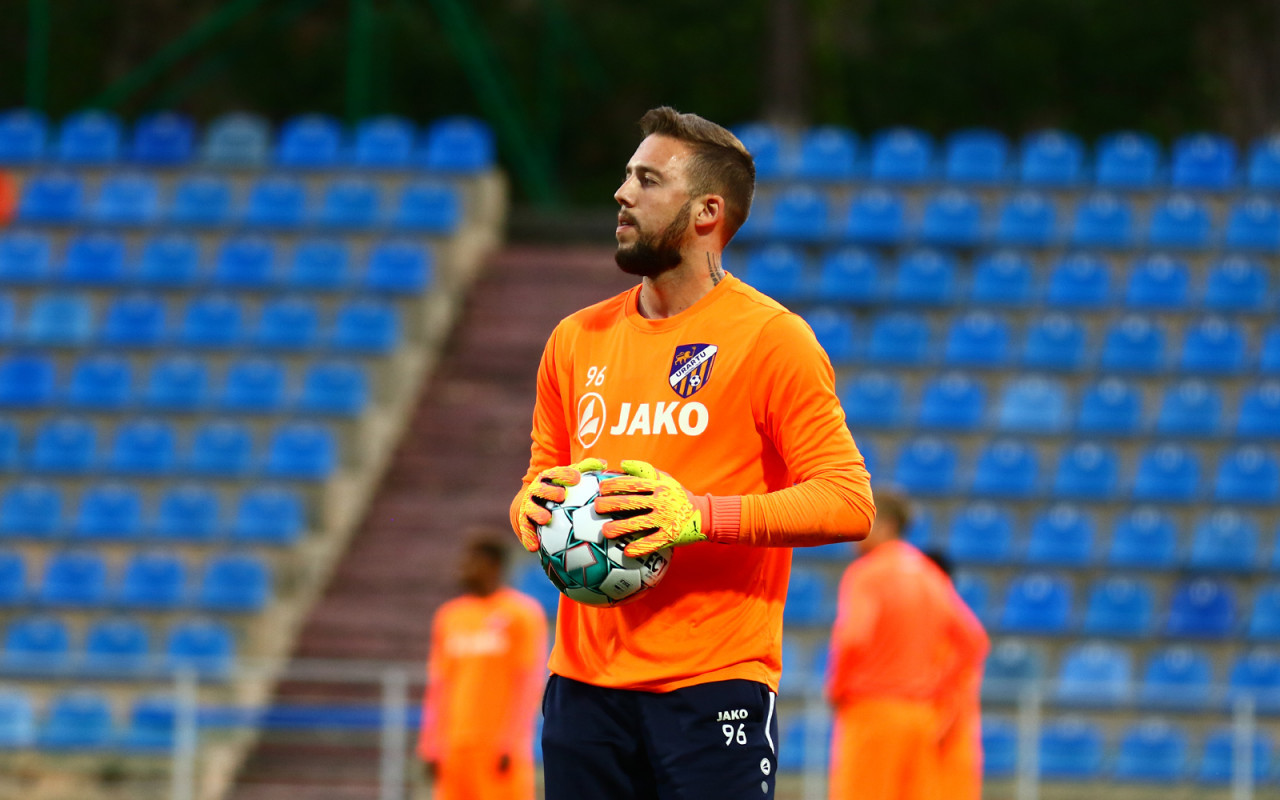 “I am in good physical shape, I did full pre-season, played a lot of matches, and have already managed to get in shape. But you should never stop, you need to be better every day, improve your physical condition, work harder, because now it is necessary for both me and the team."