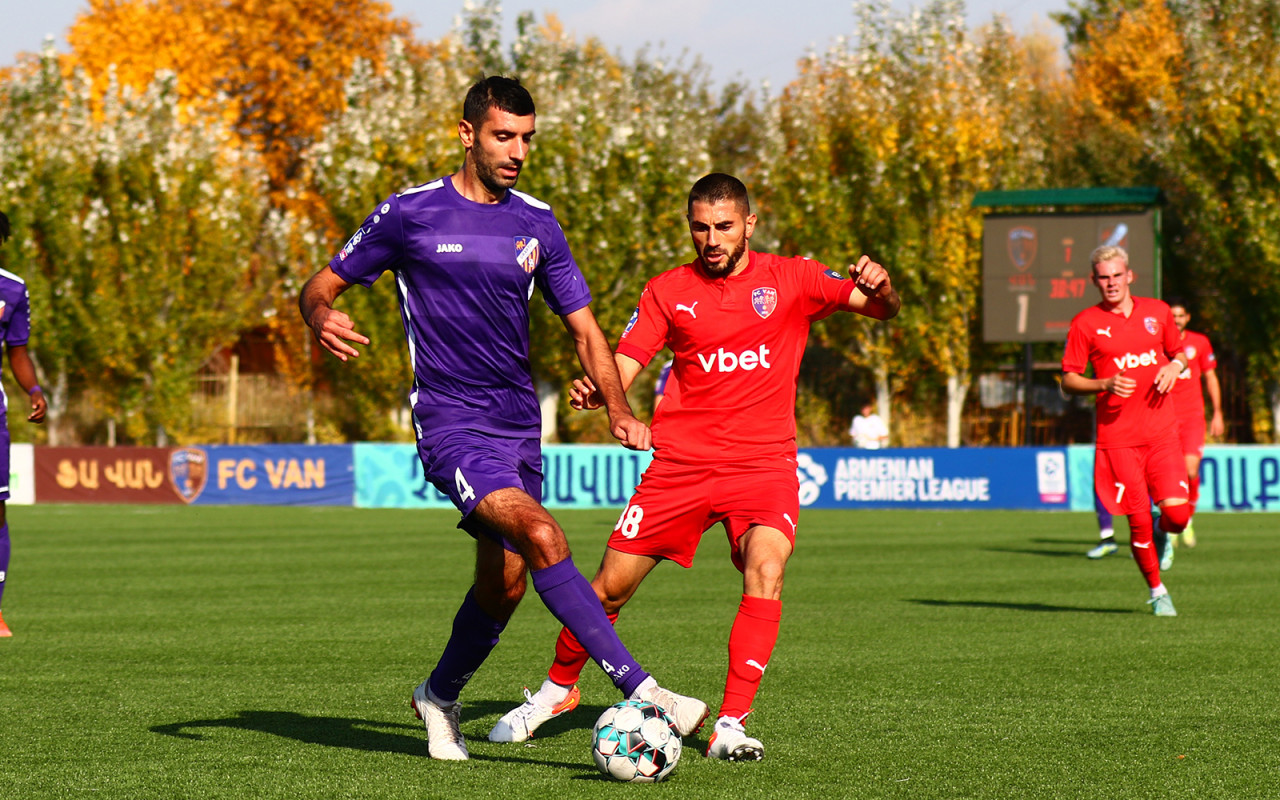 ARMEN MANUCHARYAN: "THE RESULT WAS NOT SATISFACTORY"

“The game we planned didn't work out. In the first half we made a mistake, as a result of which we conceded a goal at the very beginning of the match, after which Van FC retreated and began to defend rather than organize attacks. In the second half we managed to equalize the score. The result of the game is unsatisfactory, we have come to win."

ABOUT PHYSICAL SHAPE AND PURPOSES

“My physical condition is improving, I haven’t played for a long time before joining Urartu FC. And in the team I quickly adapted, because I knew both the guys and the coach. I want to improve my physical condition and get a chance to return to the Armenian national team again.”