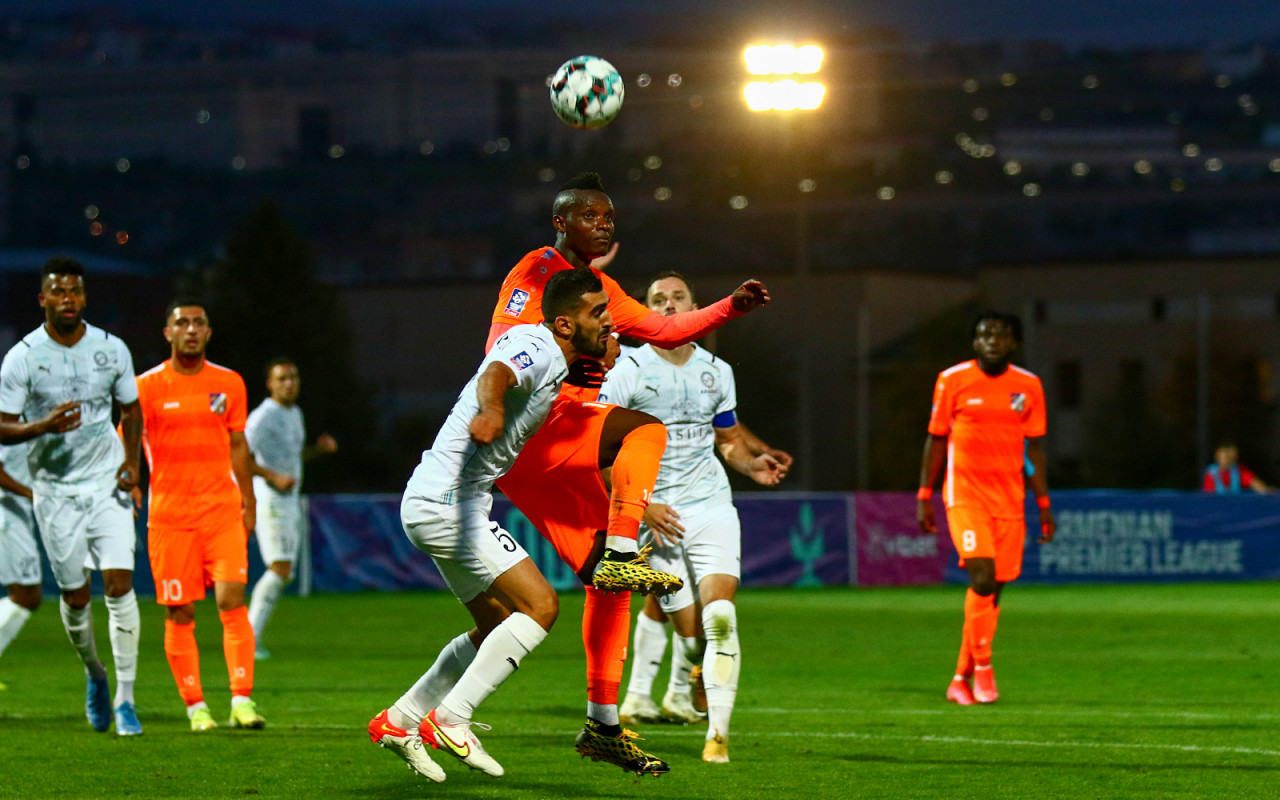 On December 3 in the 16th round of the Vbet Armenian Premier League we will hold the last home fixture of this year. Urartu FC at home will face the leader of the championship, Ararat-Armenia FC. Here are some facts about the expected confrontation.

After the end of the international break, which lasted from November 8 to 14, the teams held 2 matches in Vbet Armenian Premier League. In the first match, our team beat BKMA at home 5-0, recording a historical result of the number of goals scored in the Armenian championship. The 1200th goal of Urartu FC in the Armenian Championship was scored by Jonel Desire. 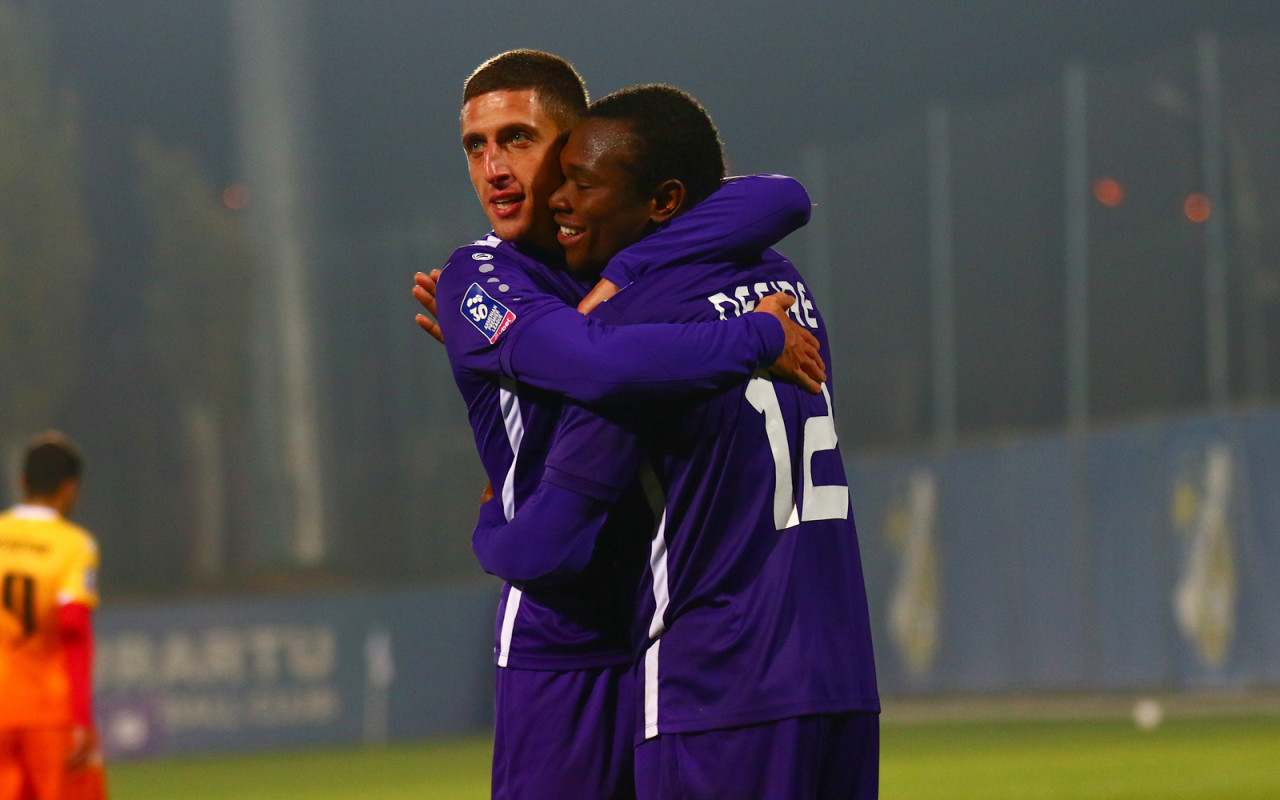 In the next round, our footballers lost away to Pyunik FC. In turn, the footballers of Ararat-Armenia FC won 2 victories: over Noah FC and Van FC.

Last week, both teams started their performances in the 1/4 finals of Vbet Armenian Cup.  Urartu FC won over Alashkert FC and reached the semi-final of the cup, while the Ararat-Armenia FC lost the ticket to the semi-final to Noravank SC. 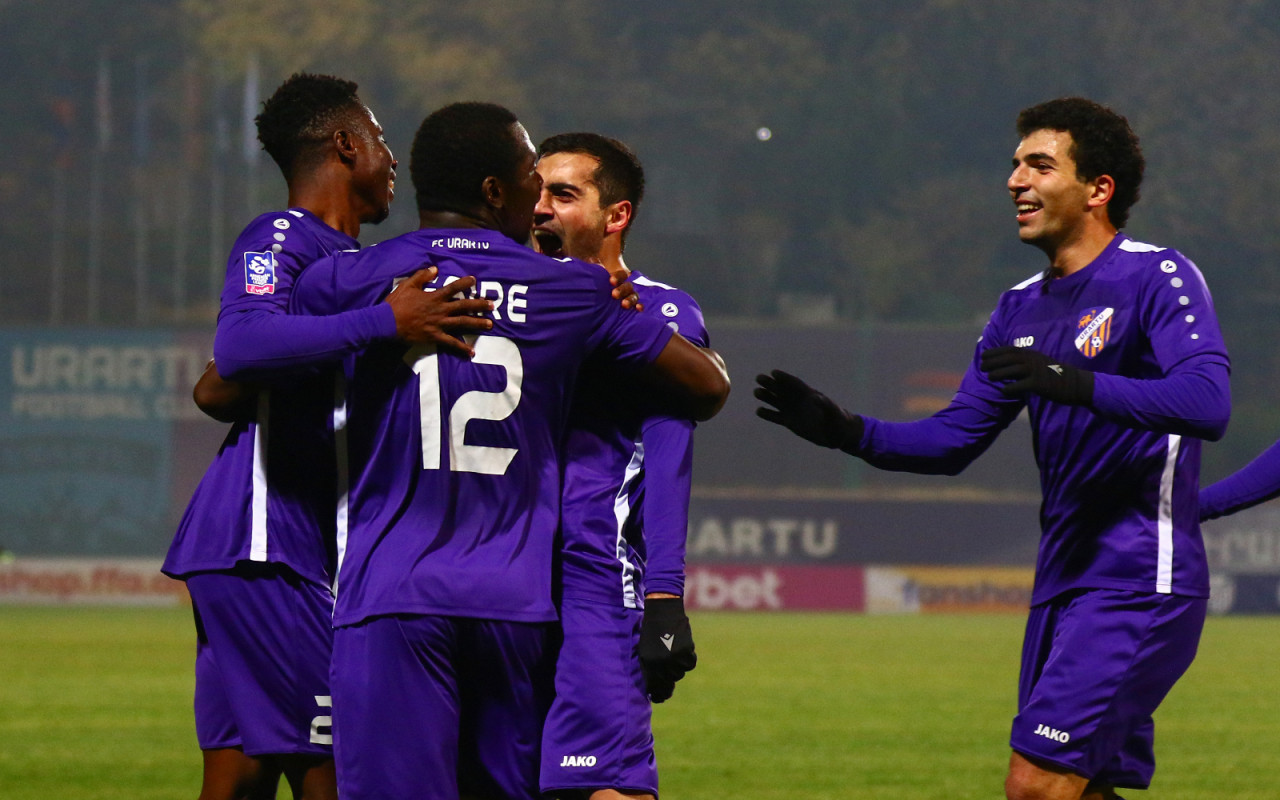 ONE MATCH IN THE CURRENT SEASON

In the current season, these teams have met once, within the 7th round. In the match, which took place at the FFA Technical Centre-Academy, the footballers of Ararat-Armenia FC won thanks to goals scored by Mileson Lima and Zhirayr Shaghoyan.

After 15 rounds, Urartu FC has 14 points, but held 1 less match. Ararat-Armenia FC scored 39 points and is the sole leader of the tournament table. Urartu FC - Ararat-Armenia FC match is our last home fixture this year. It will take place on December 3 at the Urartu stadium, kick-off at 18:30.