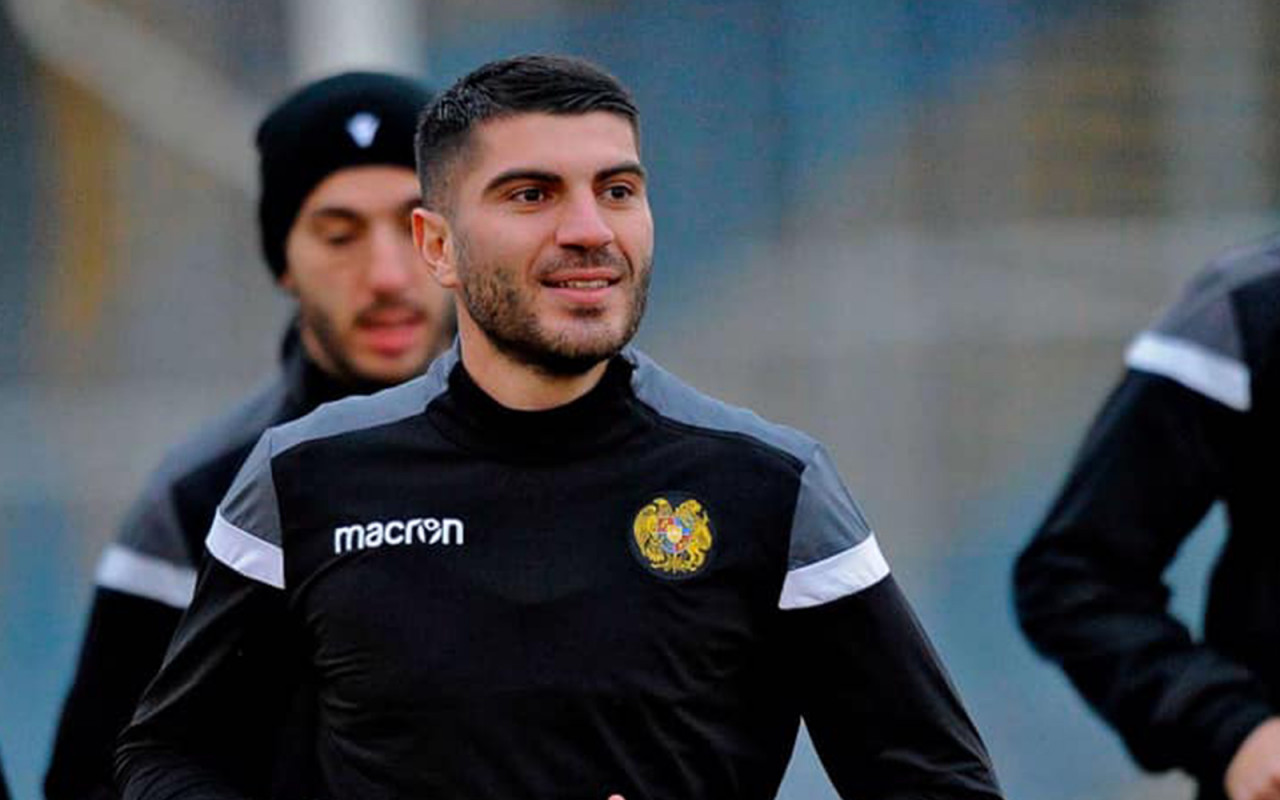 ARTUR MIRANYAN: "THE MOST IMPORTANT THING IS THAT WE WON"

After the victory over Liechtenstein, the striker of Urartu FC Artur Miranyan expressed his opinion about the game, who came on as a substitute in the second half.

“It was a difficult match, but the most important thing is that we were able to get three points. Liechtenstein was defended by the whole team throughout the match, and we could not convert the chances. We could have won with a bigger score. The closer the end of the match was, the more difficult our work became, but it is good that the efforts made have yielded results, and we were able to achieve victory."