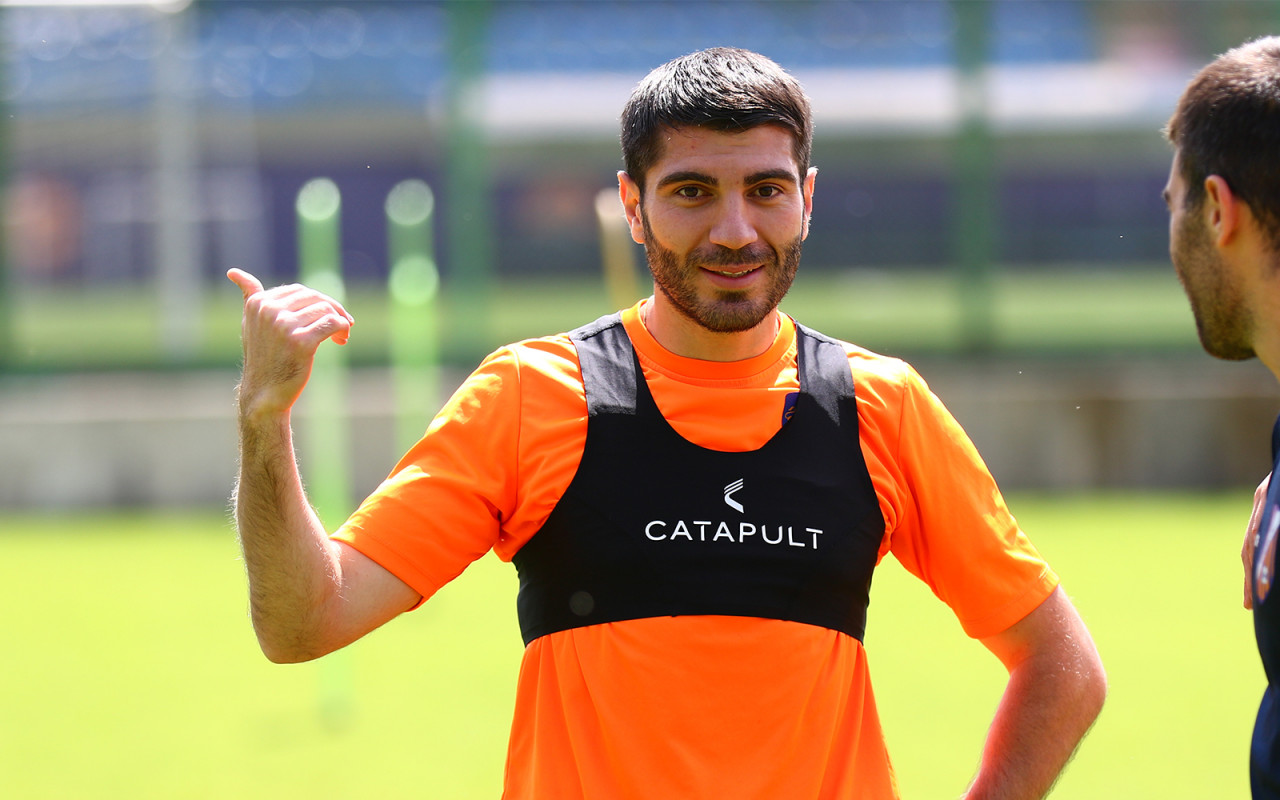 ARTUR MIRANYAN: "THANKS TO URARTU I RETURNED TO THE NATIONAL TEAM"

We talked with 25-year-old forward of Urartu FC Artur Miranyan about his career, playing for Urartu and expectations of the team's performance in the Premier League.

- You were absent for a long time due to health problems, now you are back, how do you feel at Urartu?

- I feel very good here, everyone initially met me well, which helped me quickly adapt in the team, I am very glad that I play here and am a Urartu FC player. I missed for a while, but now I'm trying to get the most out of every session and match, so I still have a lot to work on.

- Nothing is known in the table yet, but Urartu, after the last victory, still has a chance to earn a ticket to European cups and take a prize place. What can you say about the Premier League and the capabilities of our team?

- This is a really interesting fight, in the last 4 games it will also be big, because nothing is clear yet, and in the table the teams are located next to each other. As for our team, we do our best to earn 3 points in every match. It doesn't matter for us where we are, the main thing is to win every match. 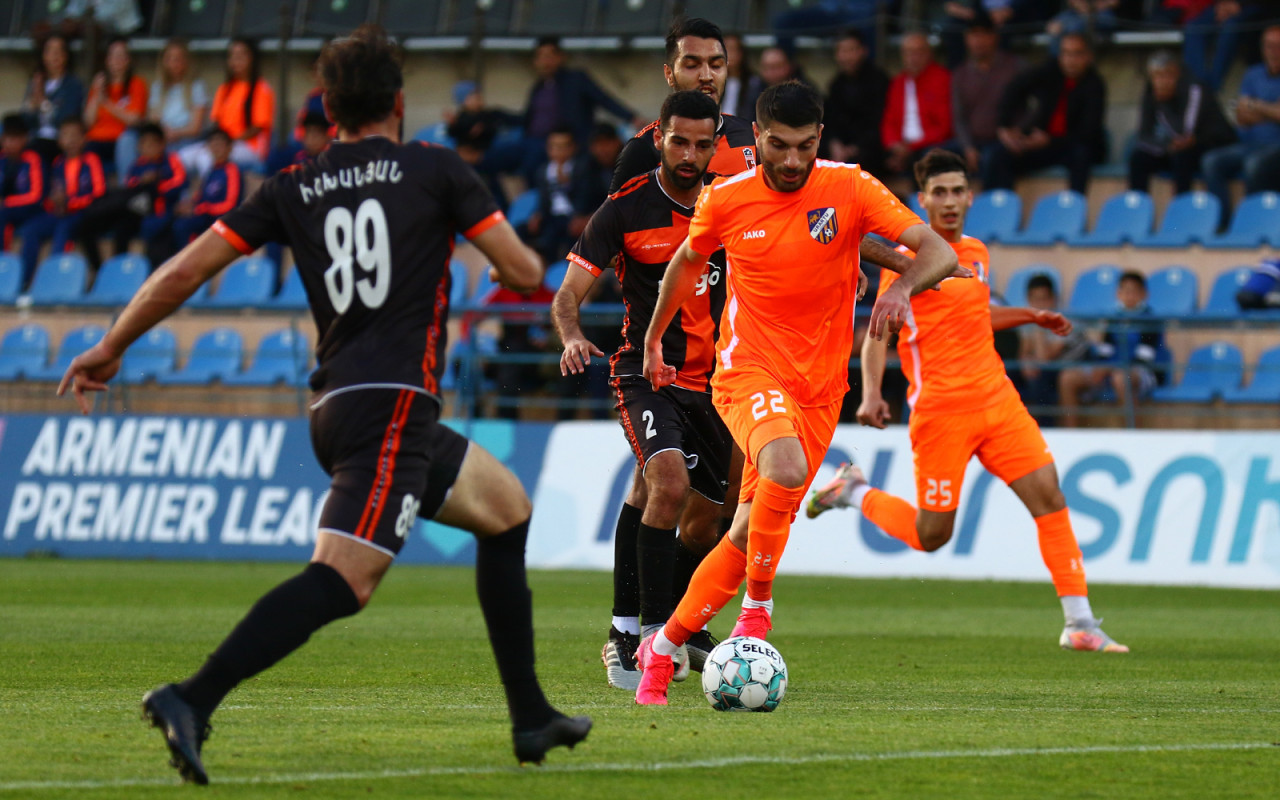 - Artur, there are many ups and downs in your career. It seems that everything is fine in your career, you need to take a step forward, but something always interferes, why?

- While I was playing in Pyunik, I received an invitation from Tambov, but due to the military situation in the country, I could not leave it, and it turned out that I missed the offer and was left without a club. because the championship started and there were problems with the documents. Then, fortunately, I moved to Urartu. In the near future, my only goal is to win these upcoming 4 matches and finish the Premier League in a high position. I hope that we will succeed, I believe in our guys and coaches. Urartu has a strong team, and we, in turn, will try to do our best. 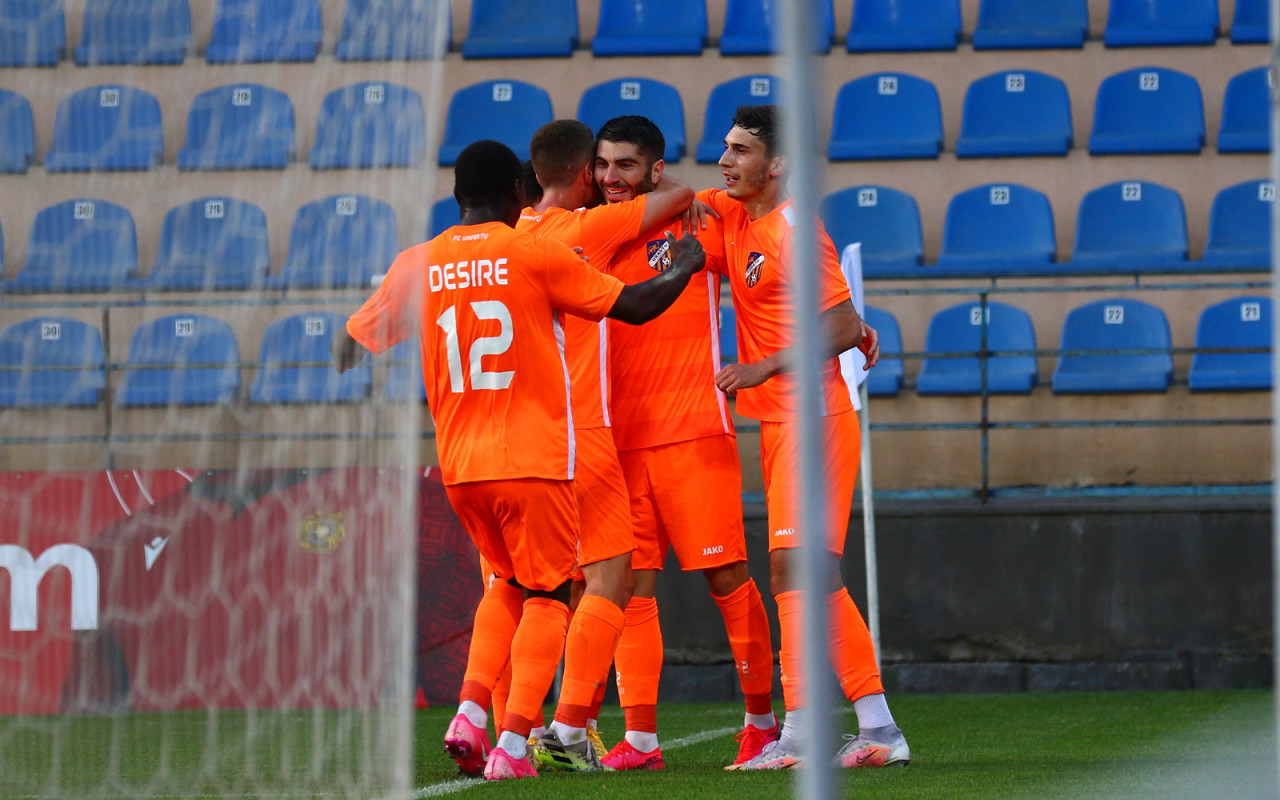 - You played with Robert Arzumanyan in the national team, and now he is in the status of a coach․ What changes do you notice in working with him?

- Honestly, any player somehow changes in something when he becomes a coach. My relationship with Robert, both as a player and as a coach, is very warm. I will say this, everything is at a professional level.

- At the end of the season, what can be success or failure for Urartu? What to expect from the team?

- I think we have every chance to earn a ticket to the European Cups, the rest depends on us, we will do everything to achieve the maximum.