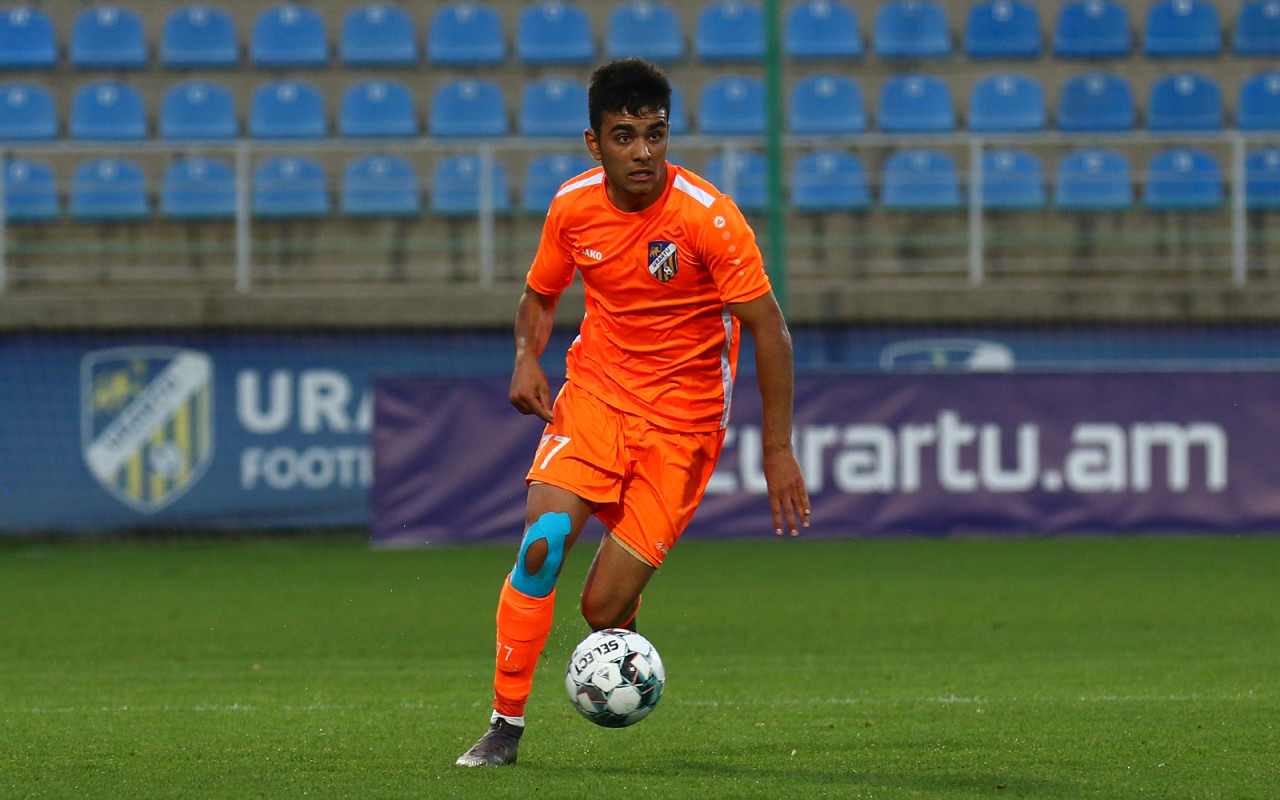 After the break, young defender Erik Simonyan got playing time in the match against Noah FC. We spoke with the 17-year-old defender:

ABOUT VICTORY OVER NOAH FC

“I was absent for a while due to health problems, but in the match against Noah FC the coaches gave me playing time and I played to the end. It was a little difficult for me because I hadn't played for a long time. We fought to the end and were able to win."

“The problems are in the past, now everything is very good. I am gradually improving my physical shape. I hope everything will be better in the other two matches."

“There are two finals ahead of us. After the victory, the locker-room was in a very good mood, and this is very important. We don't look at the tables, we will try to win the upcoming two matches, and then we will understand what situation we are in."