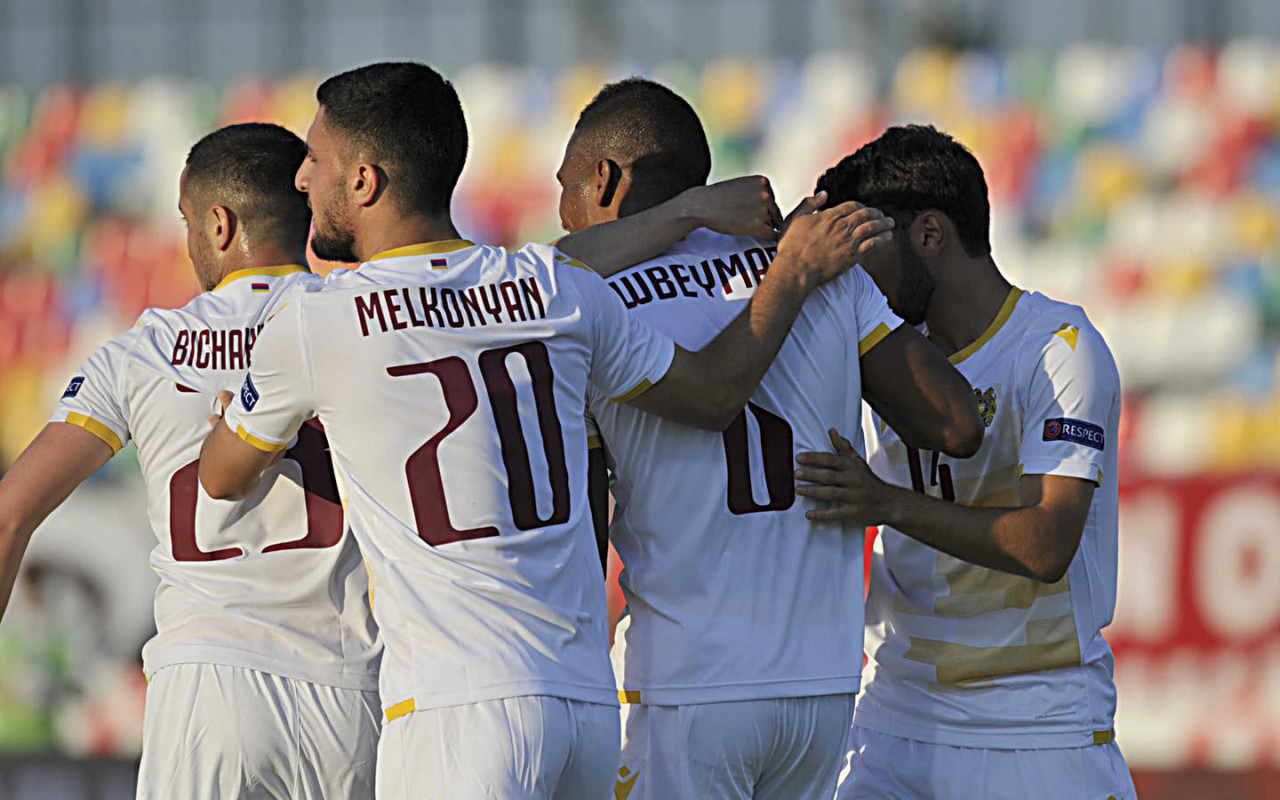 KAREN MELKONYAN: "TO PLAY IN THE NATIONAL TEAM IS A GREAT HONOR"

In the match Croatia - Armenia (1-1), Urartu FC striker Karen Melkonyan made his debut in the national team. After the game, he shared his impressions․

“I'm glad I was able to celebrate my debut in the national team. We played with a very strong opponent, which included quite famous players. This is the first time I have played against such eminent players. A draw with the vice-champions of the world cup is undoubtedly a good result.

I am honored to wear the jersey of the national team. In the future, I will do my best to gain a foothold here and get playing time."