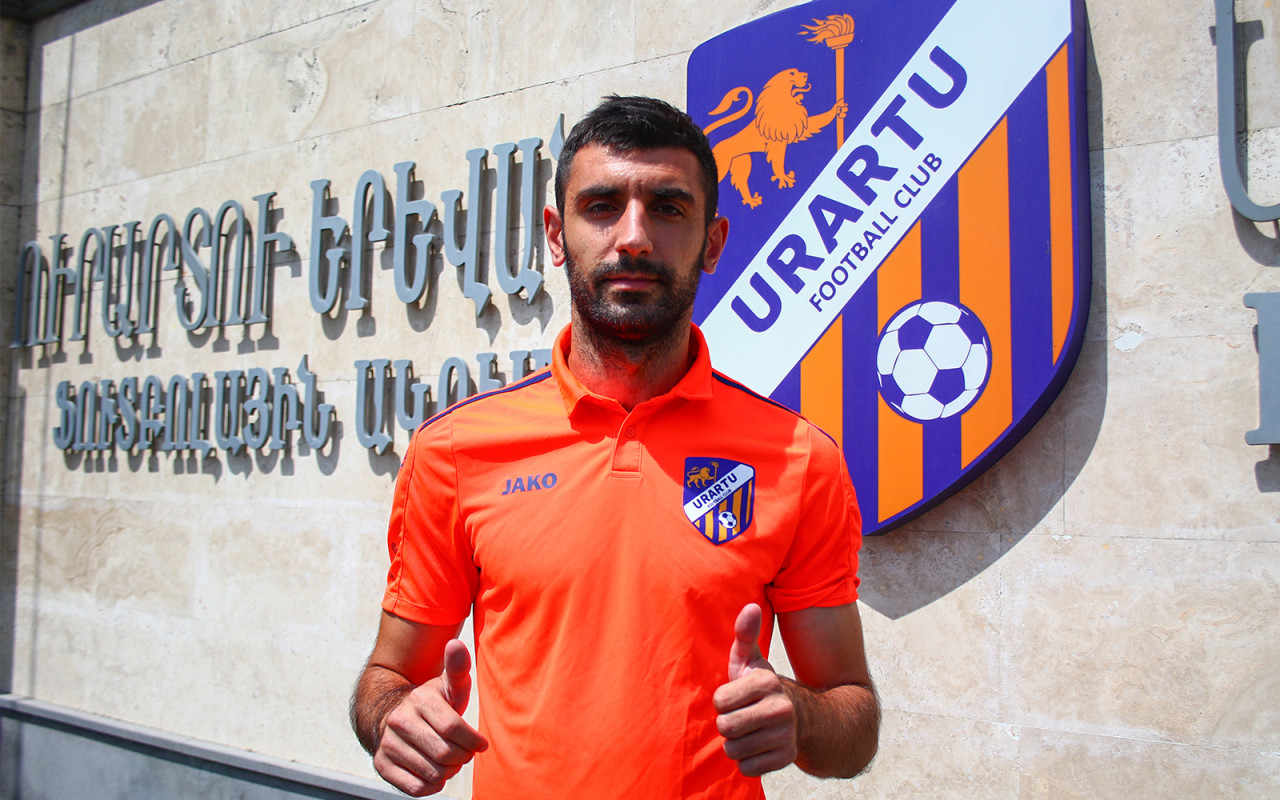 We are happy to announce that Urartu Football Club has a new signing. A graduate of the club Armen Manucharyan returned to the team.

The 26-year-old player began his professional career at Urartu FC, making his debut in the Armenian Premier League on November 30, 2014 in a match with Shirak FC. In total, Manucharyan hold 23 matches in all tournaments for Urartu FC.

Manucharyan also played for Pyunik FC, from where he was first called-up to the Armenian national team. The 26-year-old has also played in clubs such as Russian Rotor and Kazakhstani Aktobe. 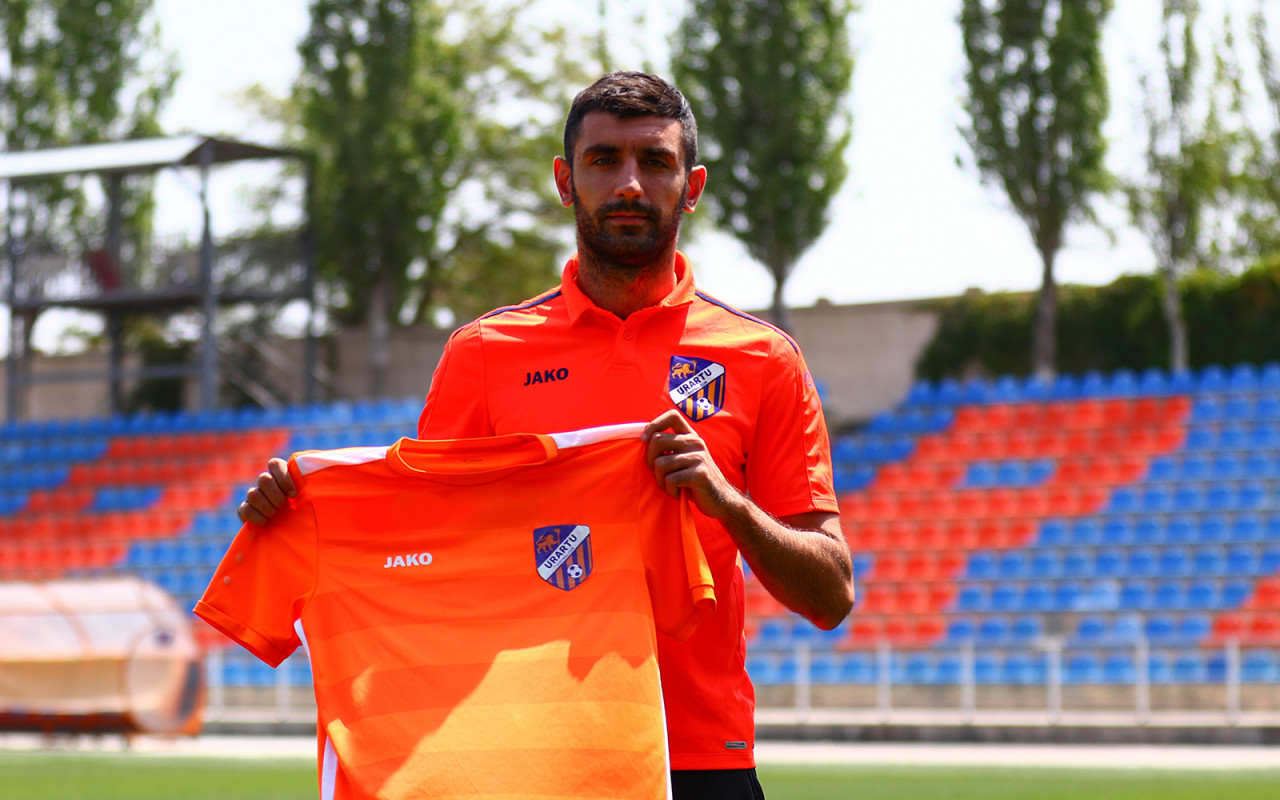 “I am very happy to return to my home club. From here I started my career in professional football. Urartu FC gave me a lot, I am happy to be in this club again,” - Manucharyan said in an interview with us.

We'd like to add that Armen Manucharyan played 2 matches for the Armenian national team.

Urartu FC congratulates Armen Manucharyan on his return to his native club and wishes him successful performances in the new season.