Armenian U-15 national team on the last day of the training camp hold a friendly match with Urartu-1-06. The match ended in a draw 3-3.

Six players from Urartu Academy: Hovhannes Urushanyan, David Harutyunyan, Gagik Meloyan, David Tagvoryan, Vahan Petrosyan, Hayk Abgaryan took part in the training camp of the youth team. David Harutyunyan was included in the starting line-up and was the captain of the team, Hayk Abgaryan and Hovhannes Urushanyan came off as substitutes in the first half, and Gagik Meloyan, David Tagvoryan and Vahan Petrosyan received playing time in the second half.

Gagik Petrosyan, David Ghiasyan and Alen Grigoryan scored for Valery Aleksanyan's team. The third goal of the youth national team was scored by the player of Urartu Academy David Harutyunyan. 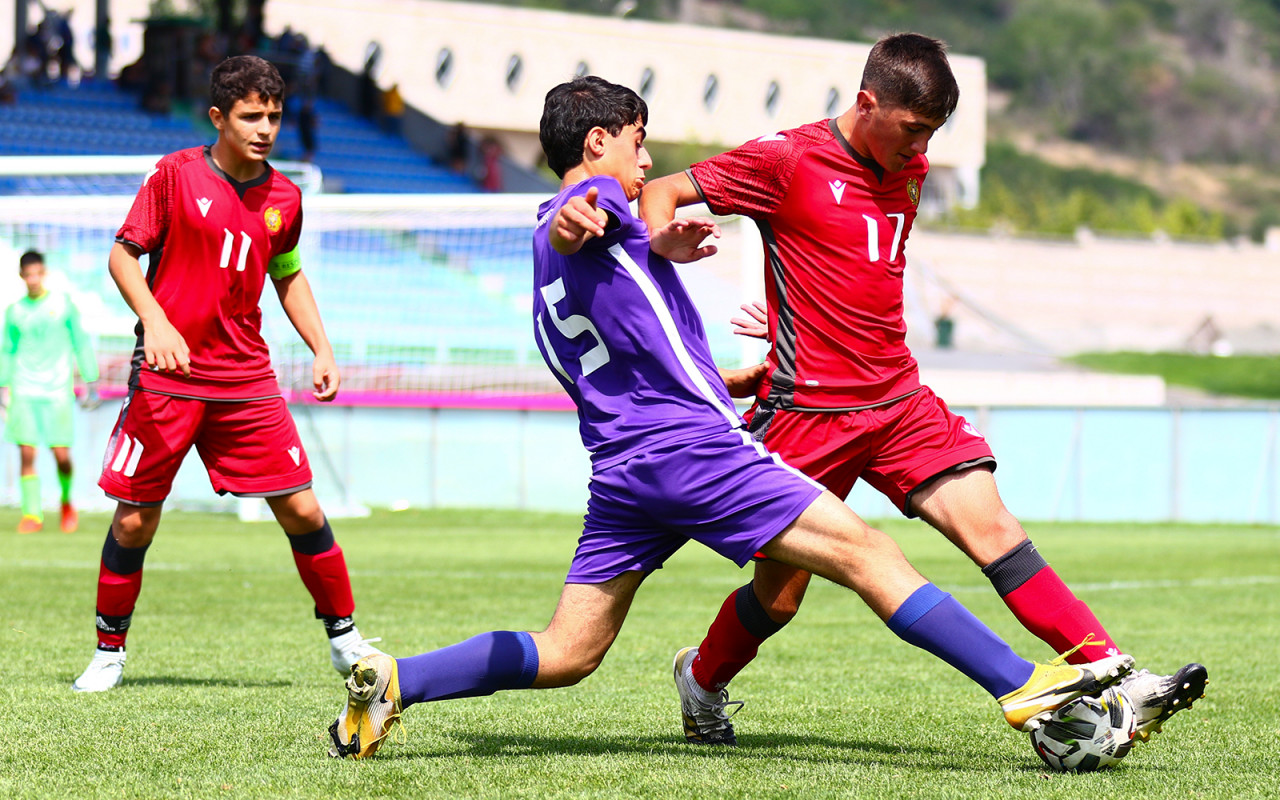 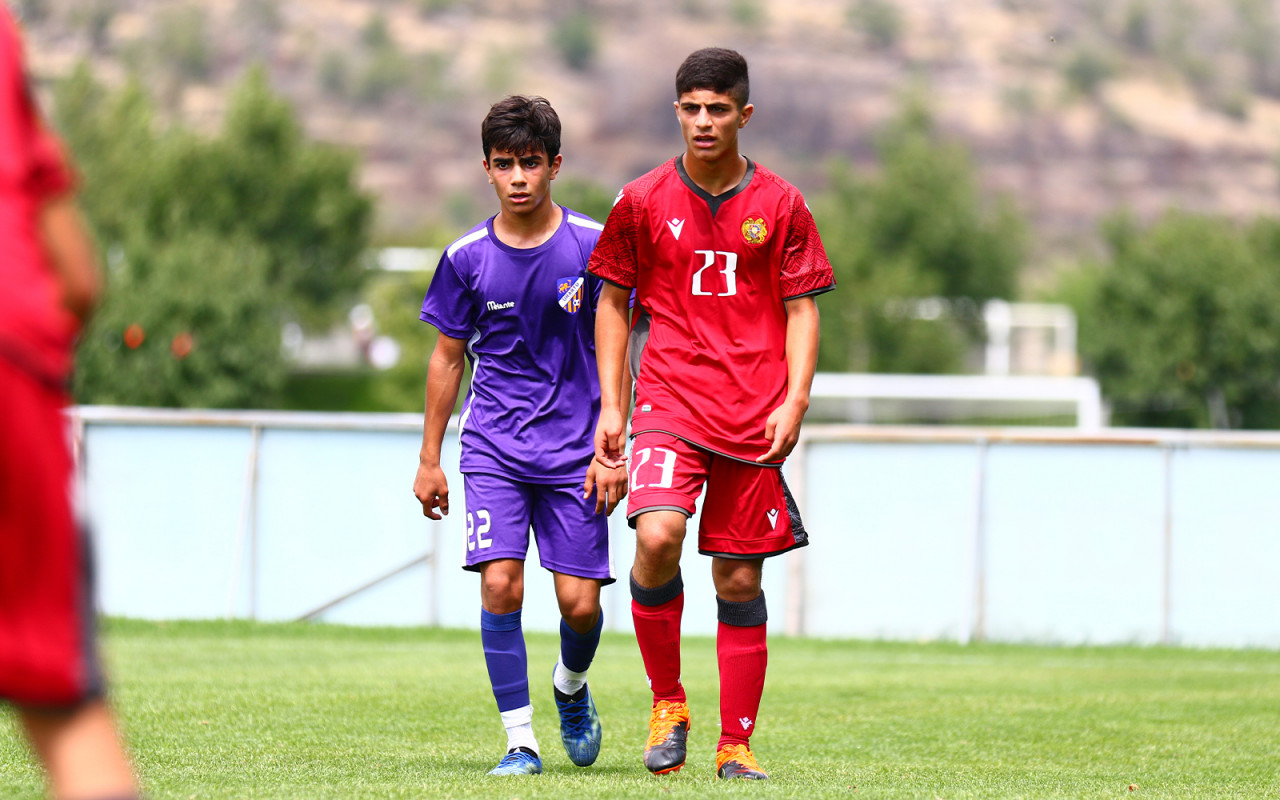