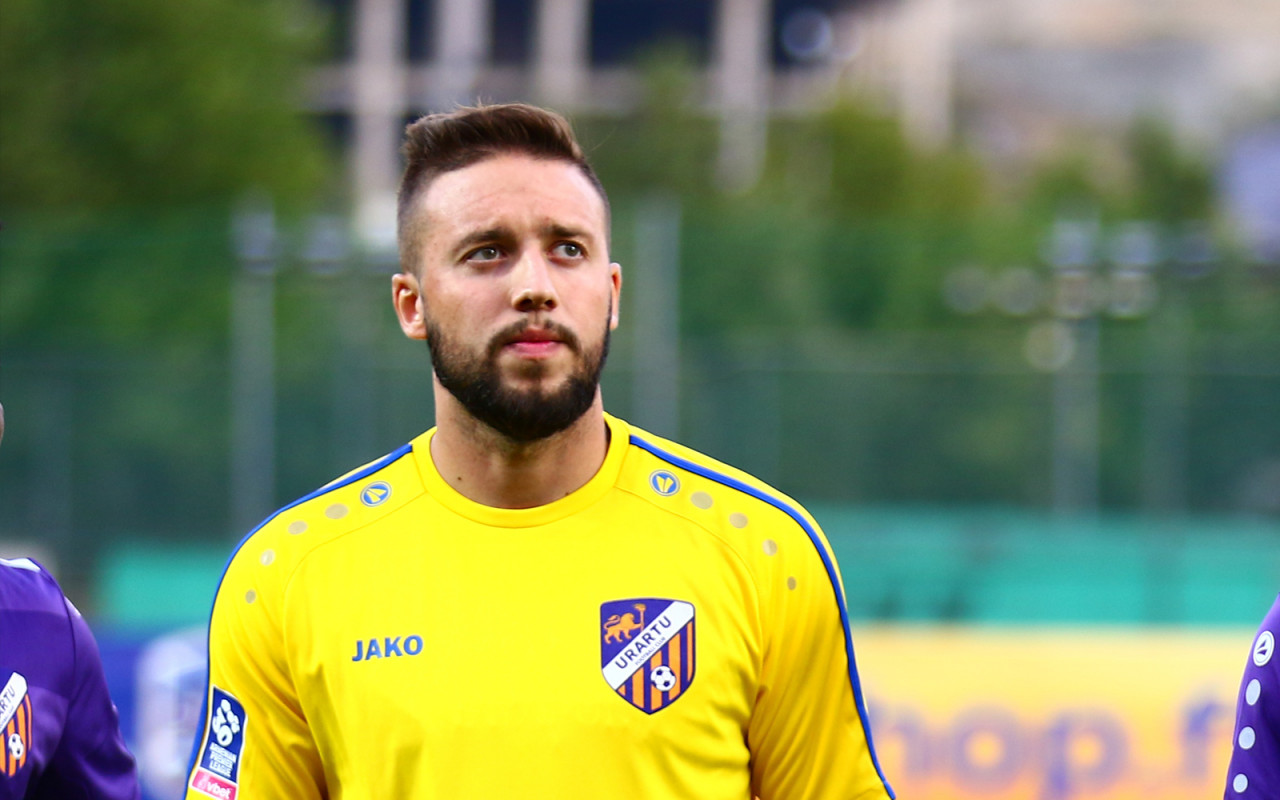 ANATOLII AIVAZOV: "WITH GREAT ENTHUSIASM I AM WAITING FOR MY DEBUT IN A NATIONAL TEAM"

The victory, marked in the match with BKMA, became the third for Urartu FC in the current season. The goalkeeper of our team Anatolii Aivazov shared his thoughts about the game.

“It was a really difficult game, we played against a good opponent, it was a young but very organized team, we conceded the ball as a result of a counterattack, but we completely controlled the game, we had a lot of chances, but only in the end we managed to score a goal. I believe that it was necessary to score earlier and not bring it to the point that only at the end of the match we managed to fix the winning score.”

ABOUT POSSIBLE DEBUT IN THE NATIONAL TEAM

“It will be a great honor for me to play in the national team, I have been invited to the national team several times, but I have not yet made my debut in the team. David Yurchenko is now injured, I wish him a speedy recovery, but if they give me the opportunity to take part in the upcoming matches, I will be very happy."