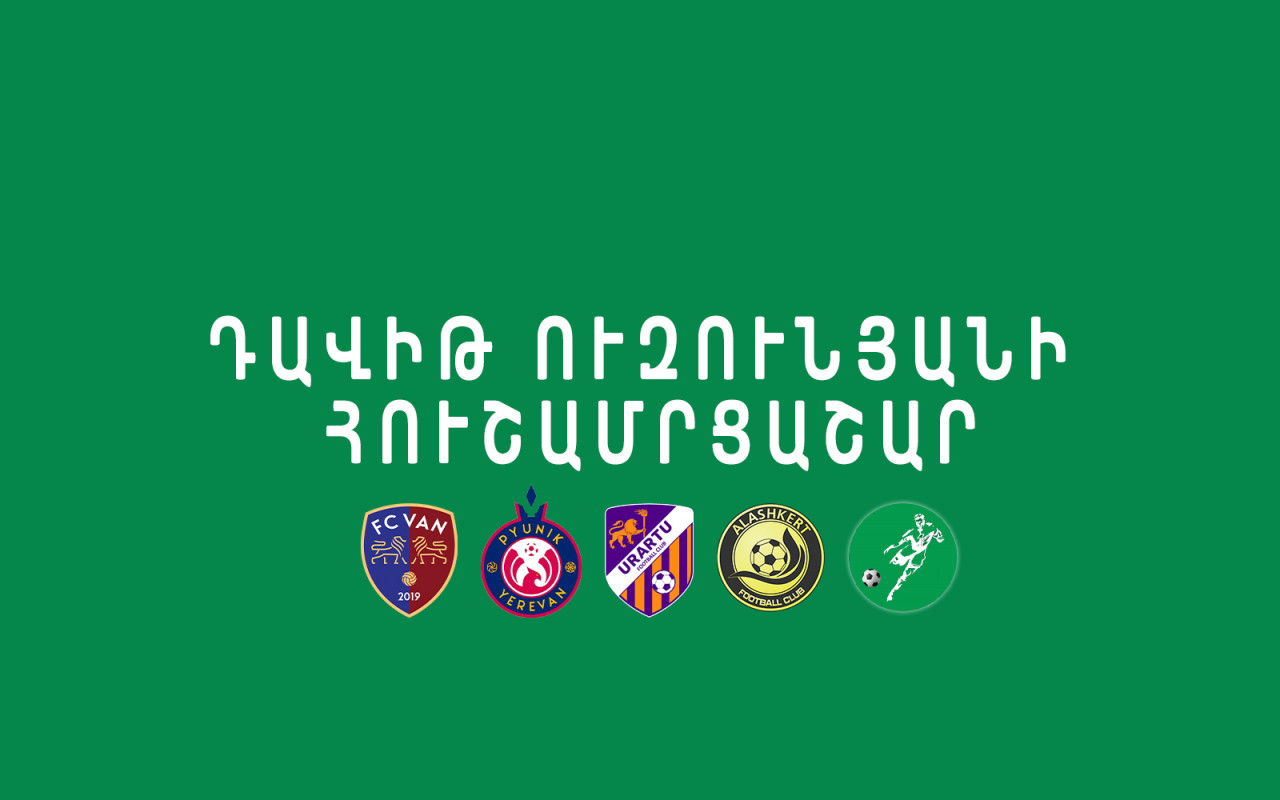 On August 22, a tournament dedicated to the memory of the graduate of Pyunik FC David Uzunyan started. The memorial tournament involves 6 teams with two subgroups. Urartu-1-08 team, which is in group B, started on August 25, facing Alashkert-07 team. The team led by Artur Ghasaboglyan began their performances in the memorable tournament with a victory, gaining an advantage over the rival 8-0. For our team, goals were scored by Hayk Stepanyan (hat-trick), Artur Sahakyan (brace), Sargis Gasparyan, Hamlet Umreyan, Edvin Mkrtchyan.

The next match of the youth team of Urartu FC will take place on August 28, our guys will meet with Pyunik-2-08 team.