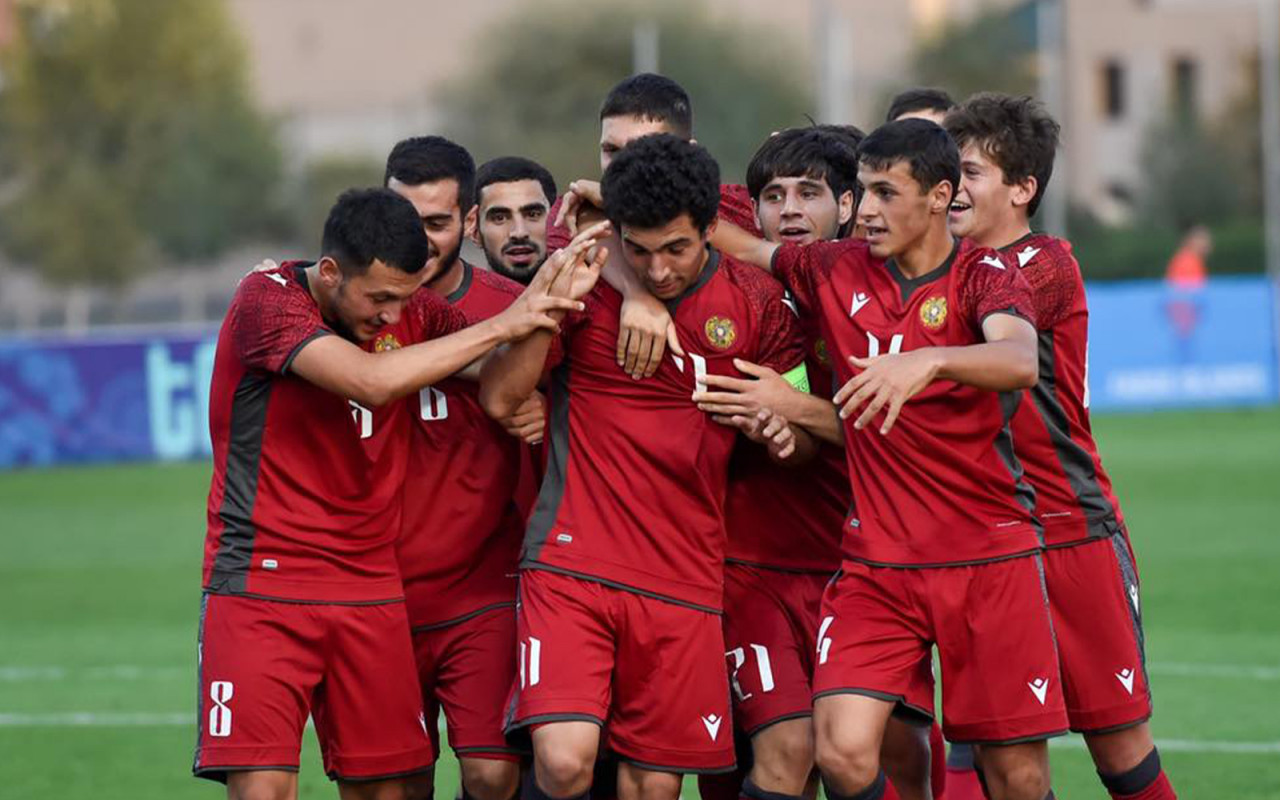 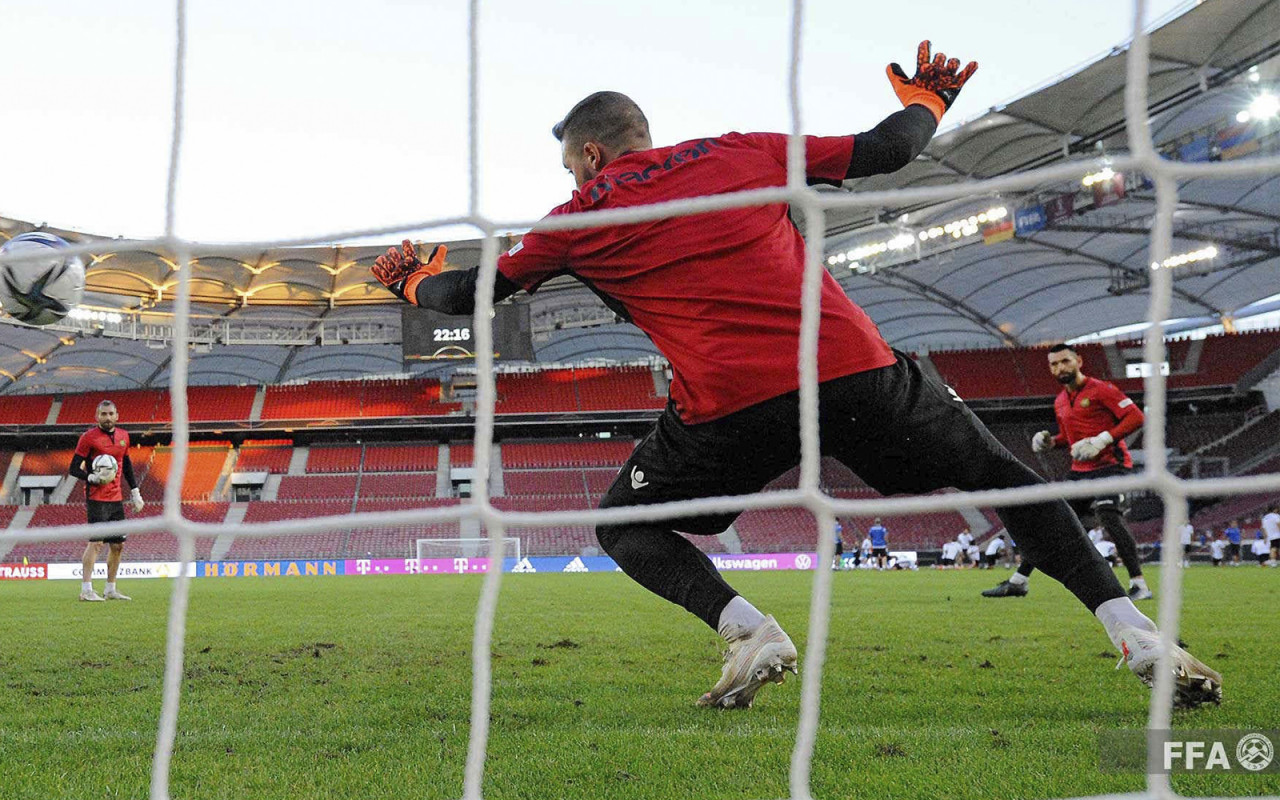 NAREK GRIGORYAN SCORED AND MADE ASSIST

The matches of the 2nd and 3rd round were held in the 8th group of the qualifying round of the European Under-21 Championship. The Armenian U-21 national team at home won over Faroe Islands U-21 national team 2-0. The score was opened by Narek Grigoryan, and the second goal was scored by Urartu FC player, temporarily playing for BKMA, Mikayel Mirzoyan. Narek Aghasaryan and Sergey Mkrtchyan also took part in this match. Tigran Ayunts was in bench. In the match of the 3rd round, the players of our youth team held an away match against the Ukrainian U-21 national team and lost 2-1. This time Narek Grigoryan became the author of the assist. Narek Aghasaryan and Sergey Mkrtchyan also took part in the match. The Armenian U-21 national team has 3 points after the 3rd round and takes the 4th place.

ARMENIAN U-19 NATIONAL TEAM HAS LOST IN 2 FRIENDLIES 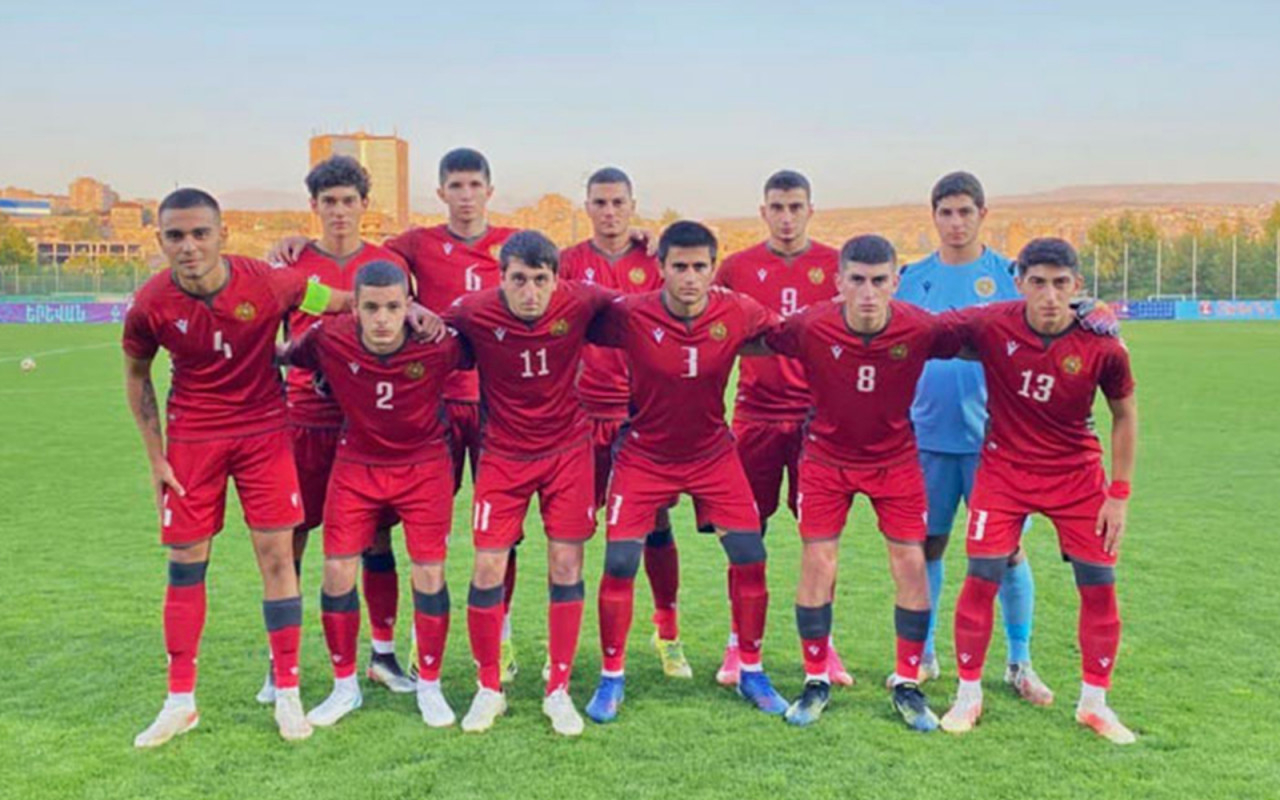 The Rwandan national team of Salomon Nirisarike began their journey in the qualifying round of the FIFA World Cup 2022. Rwanda lost 1-0 to Mali in the first round and played draw 1-1 with Kenya in the second round. Salomon Nirisarike fully participated in both matches. 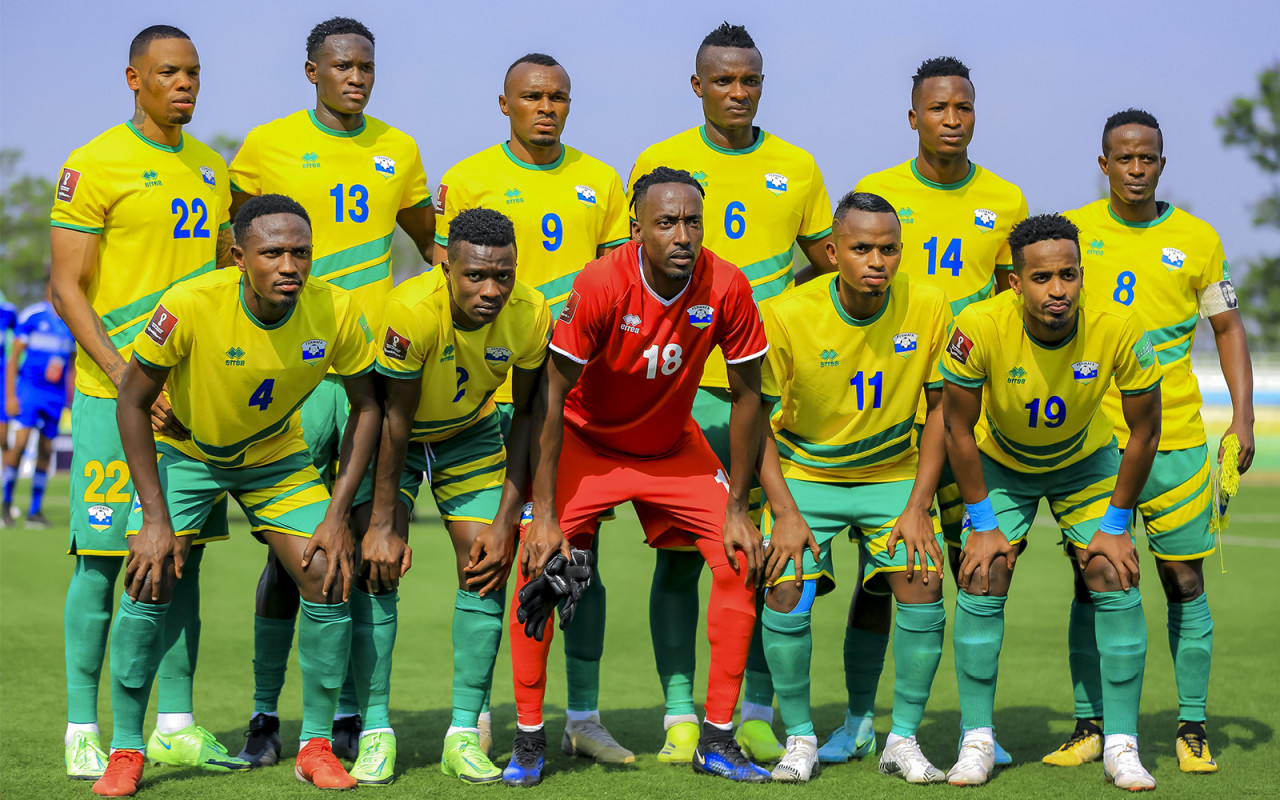