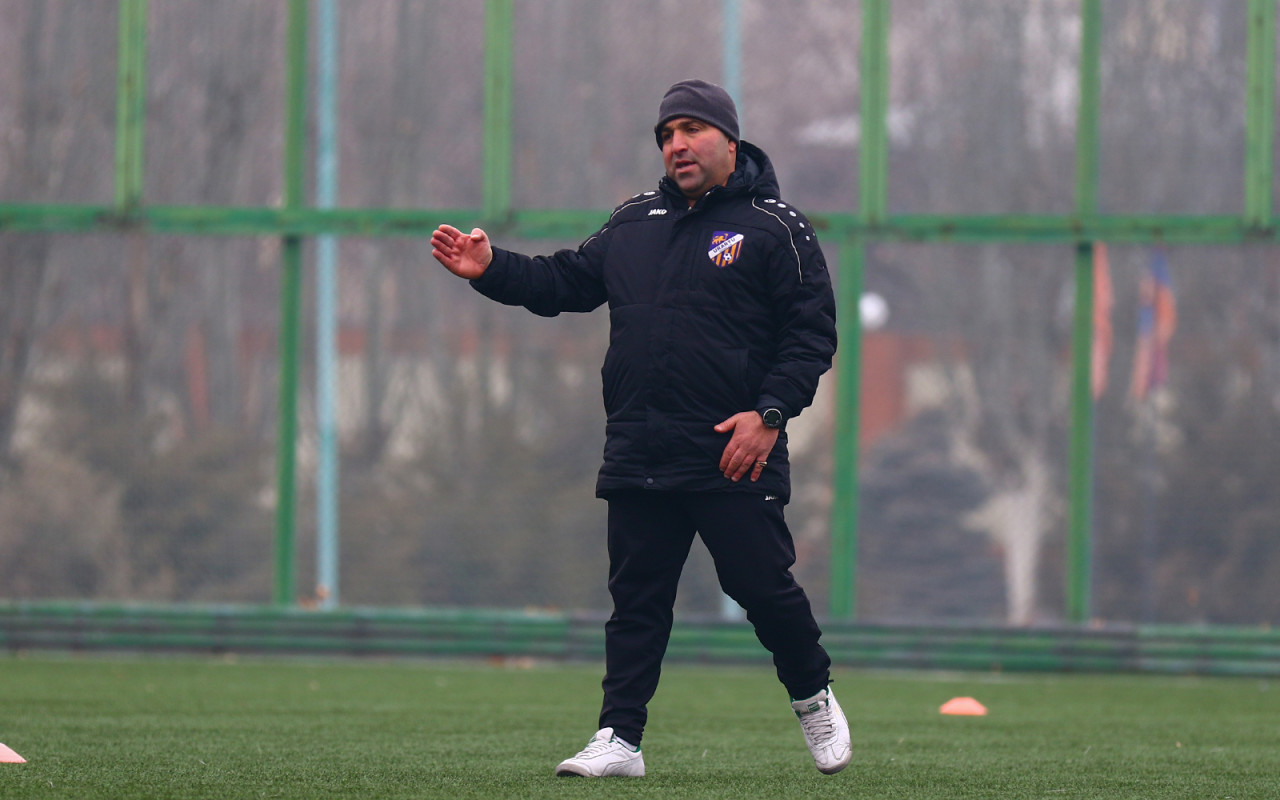 We are happy to announce that Urartu-2 team has a new head coach. Tigran Arakelyan was appointed to this position. During the meeting held today, the General director of the club, Hrach Aghabekyan, introduced the already familiar coach, but who had received a new status to Urartu-2 staff.

We'd like to add that Arakelyan has been with Urartu FC since 2011. During this period, he coached at the club academy, was the head coach of Banants-3 team, worked in the main and second teams of Urartu FC.

The coaching staff of the team was also replenished. Together with Karen Khachatryan and Albert Ohanyan, Arakeyan will be assisted by the former head coach of Urartu-05 team Hakob Kelemyan.

“I am glad that I was entrusted with this responsible job of managing the team. Our goal is to prepare top-tier footballers for inclusion in the main team in the future. A lot of work awaits us, which we must do with our whole team, I hope we will achieve what we want,” - Arakelyan said in a conversation with Urartu FC media.

Urartu FC congratulates the specialist on his appointment to a new position and wishes him successful and productive work. 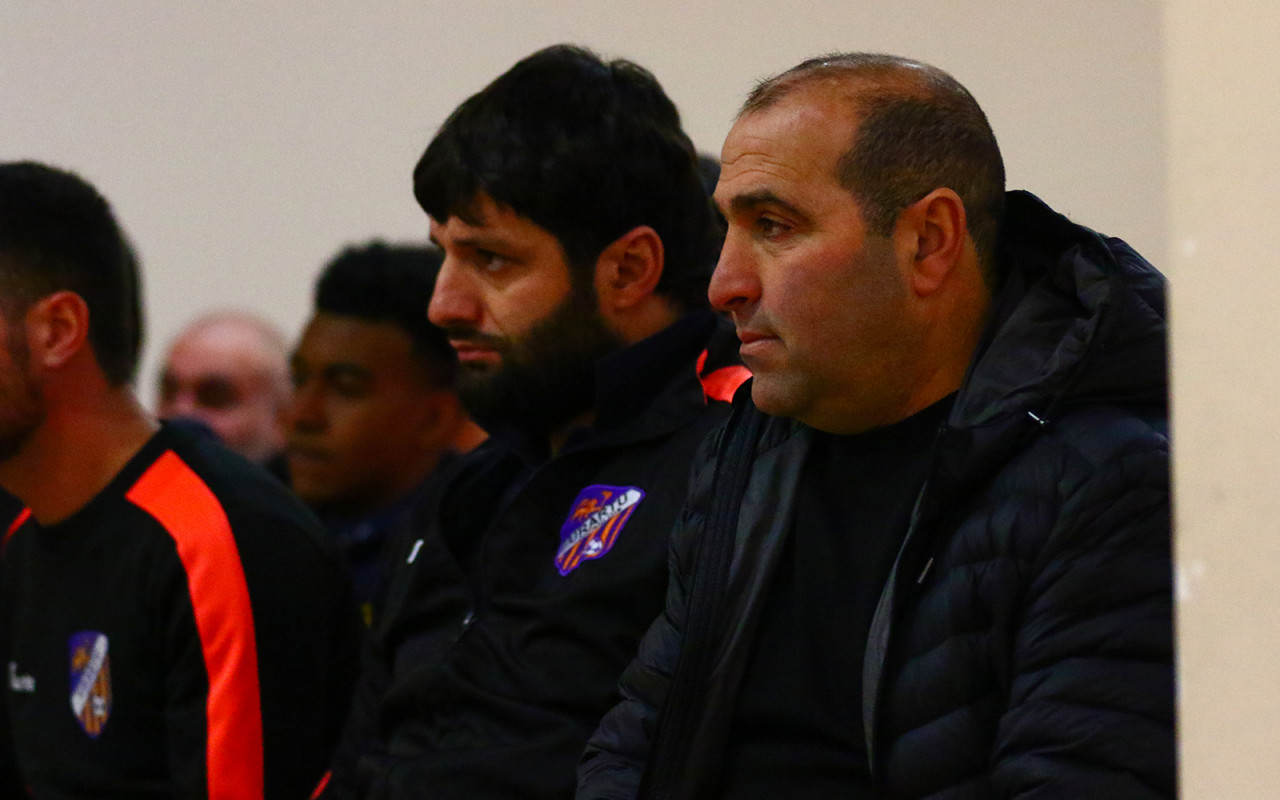 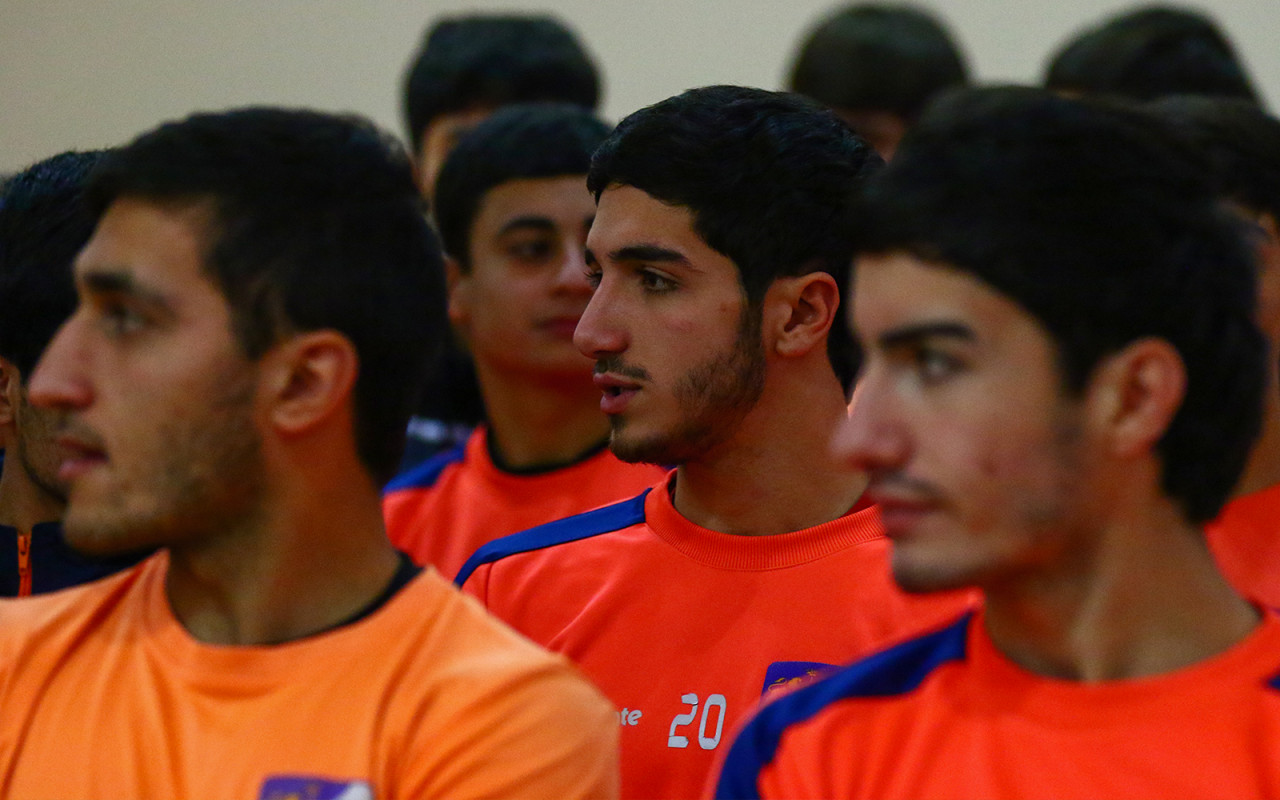 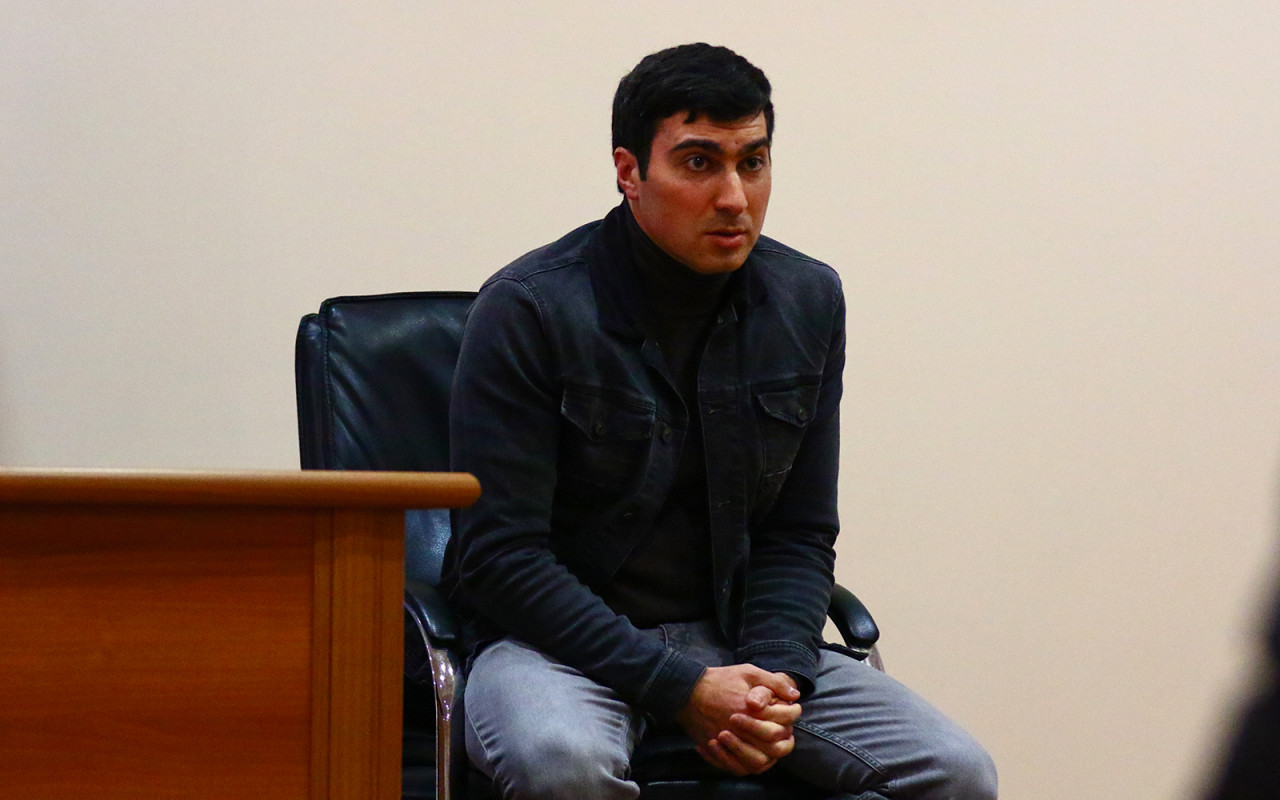 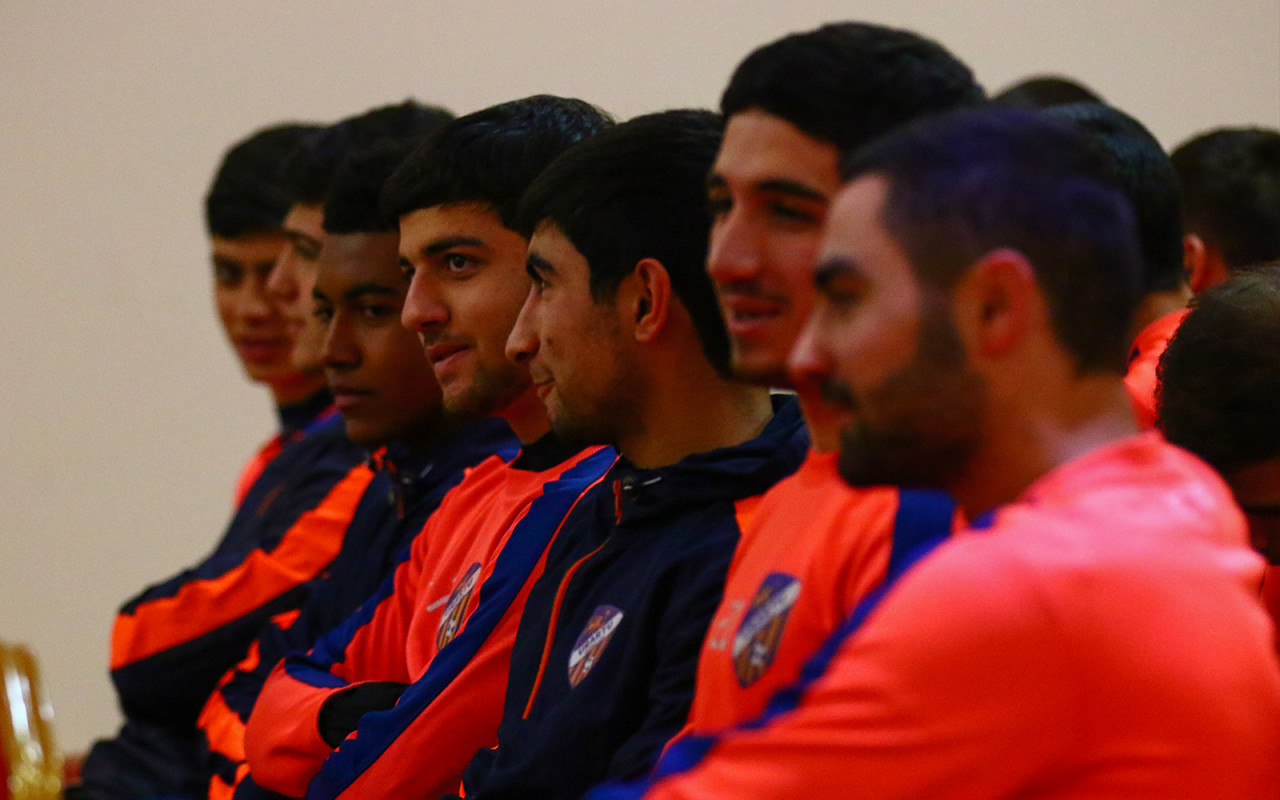