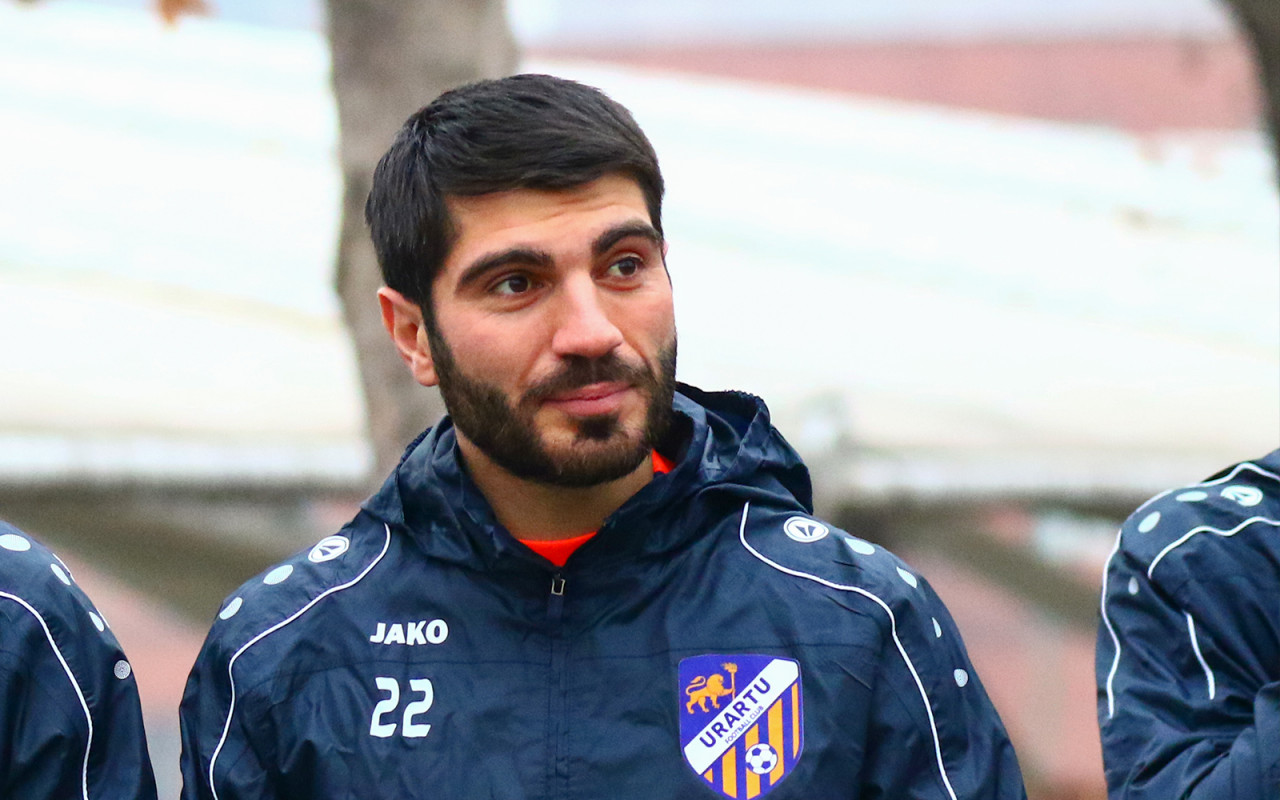 ARTUR MIRANYAN: “WE THINK ABOUT TO GET IN THE GOOD PHYSICAL STATE BEFORE THE RENEWAL OF THE CHAMPIONSHIP”

As we already informed Urartu has returned from vacation and is already preparing for the spring part of the championship, training at its own base. The forward of the team Artur Miranyan spoke about the resumption of training, the state of the team and the tasks ahead.

“We spent the New Year holidays with our families, rested a little and now returned to training in high spirits. We are preparing for the upcoming matches, and already for the second part of the championship."

“Due to injury, I was absent for a long time, starting from the start of the championship, at the end of last year I already returned to the team, managed to take part in 2-3 matches, I feel well now. It is good that we have started training sessions, we need to improve our physical shape, for which it is very important to conduct trainings correctly and effectively.”

ABOUT INTERACTION WITH YOUNG PLAYERS

“Now during the trainings several young players have joined us, I think if they train with the main team, they deserved it. We do not have any problems in terms of interaction, we just need some time for them to get used to the team and be able to show their best side."

"At the moment we are thinking about how to train well, get in shape, we must prepare well, because we are waiting for important matches both in the championship and in the cup."