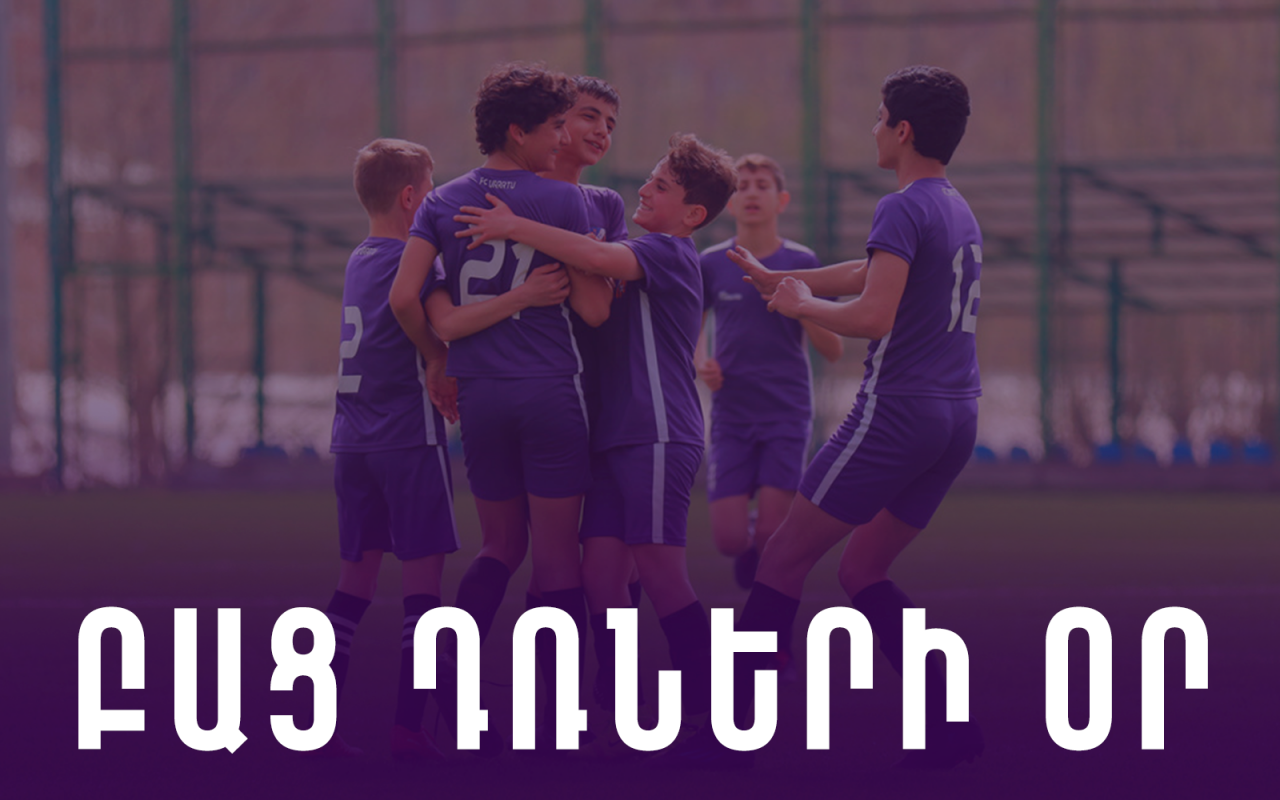 On December 10, Hovhannes Zanazanyan, the legendary captain of the Ararat-73 team, champion and winner of the USSR Cup, would have turned 76 years old. On the occasion of the birthday of the famous footballer, Urartu Football Club announced an open day.

Parents of football players of youth teams will have the opportunity to see in what conditions and how their children train, and football fans will lay flowers at the monument to Hovhannes Zanazanyan.

On December 10, the doors will also be opened at Urartu Football Club Museum, where Hovhannes Zanazanyan has his own corner.

Recall that from 2003 to 2013, Hovhannes Zanazanyan worked at Urartu FC (former Banants FC). From 2003 to 2005, Zanazanyan was the head coach of the main team, and later also served as chairman of the coaching council of the youth academy of the club.