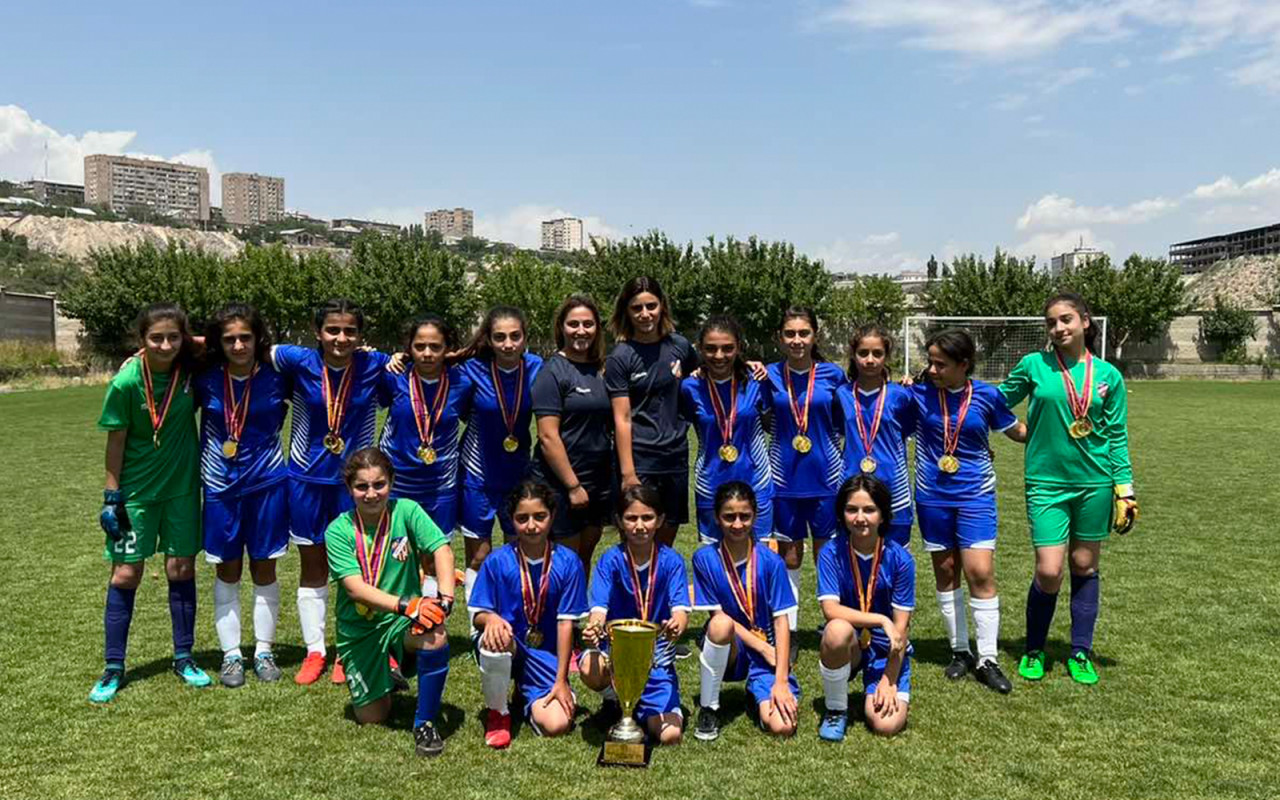 Urartu-girls-2, in which girls of a small age category perform, had  the first victory. In the youth football championship among girls under 12 years old, the team became the first winner among the teams representing Yerevan, and at the regional stage, already competing with teams representing different regions, they celebrated a confident victory over Kaghsi-girls-1 team 14-0. 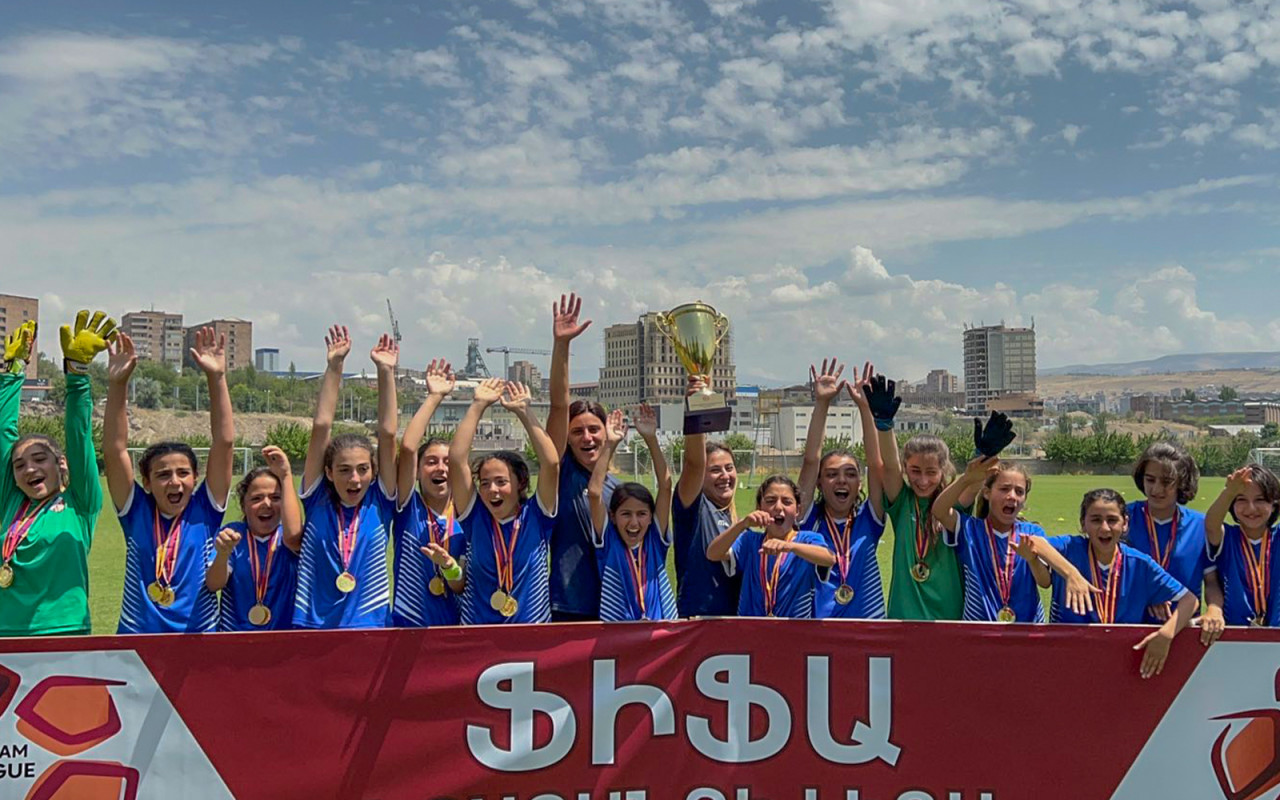 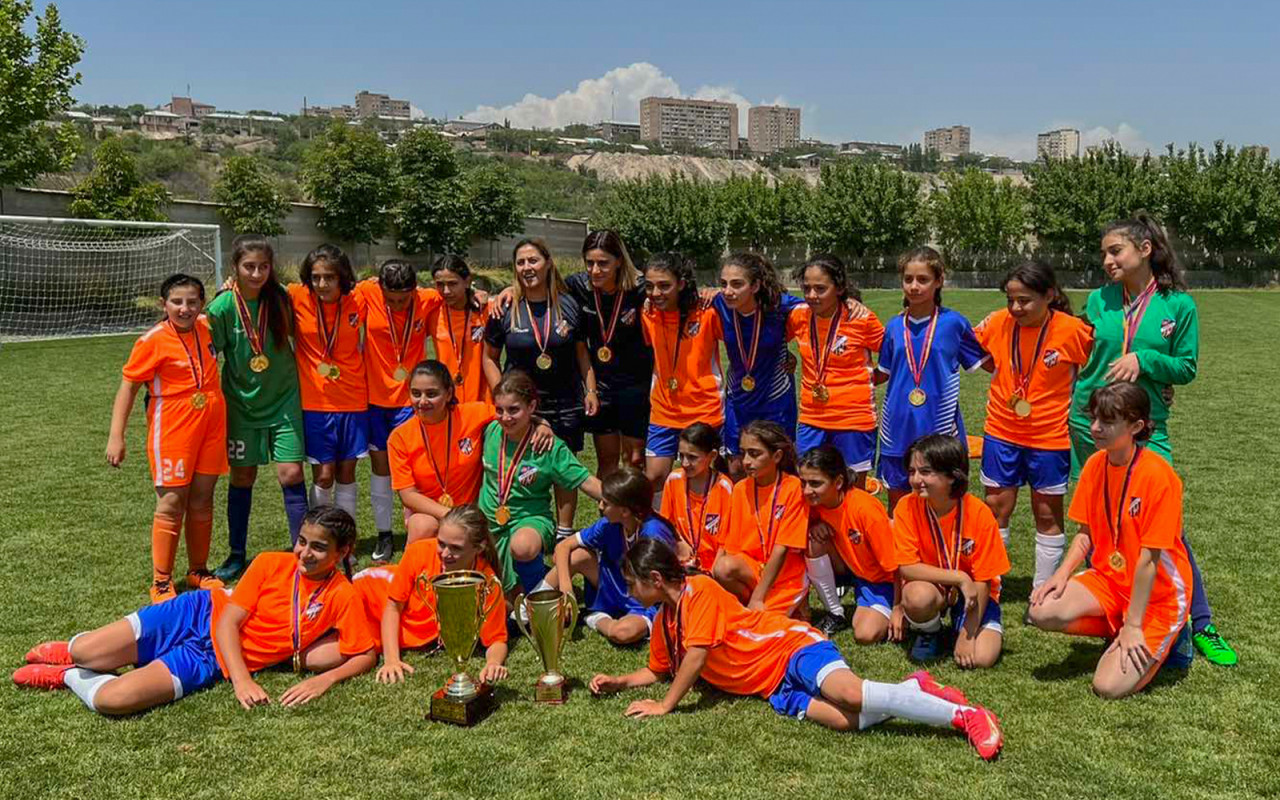 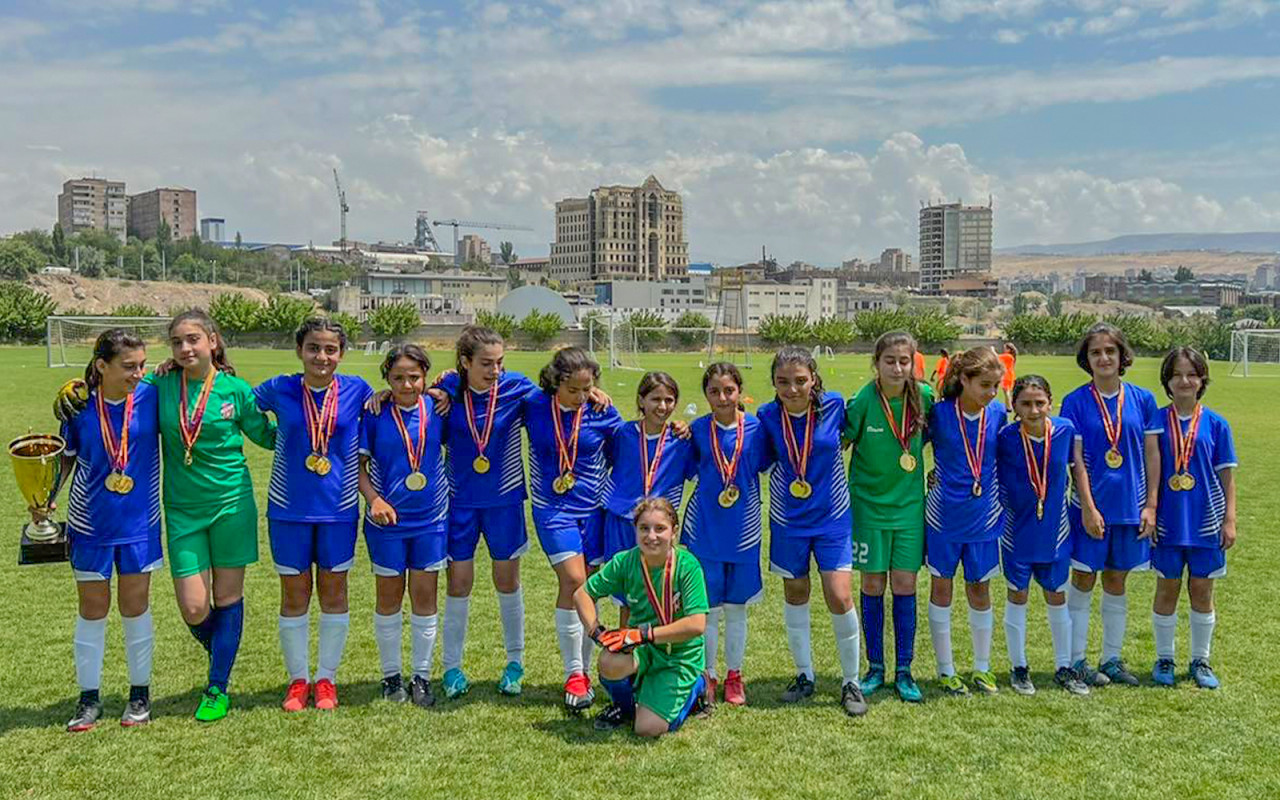 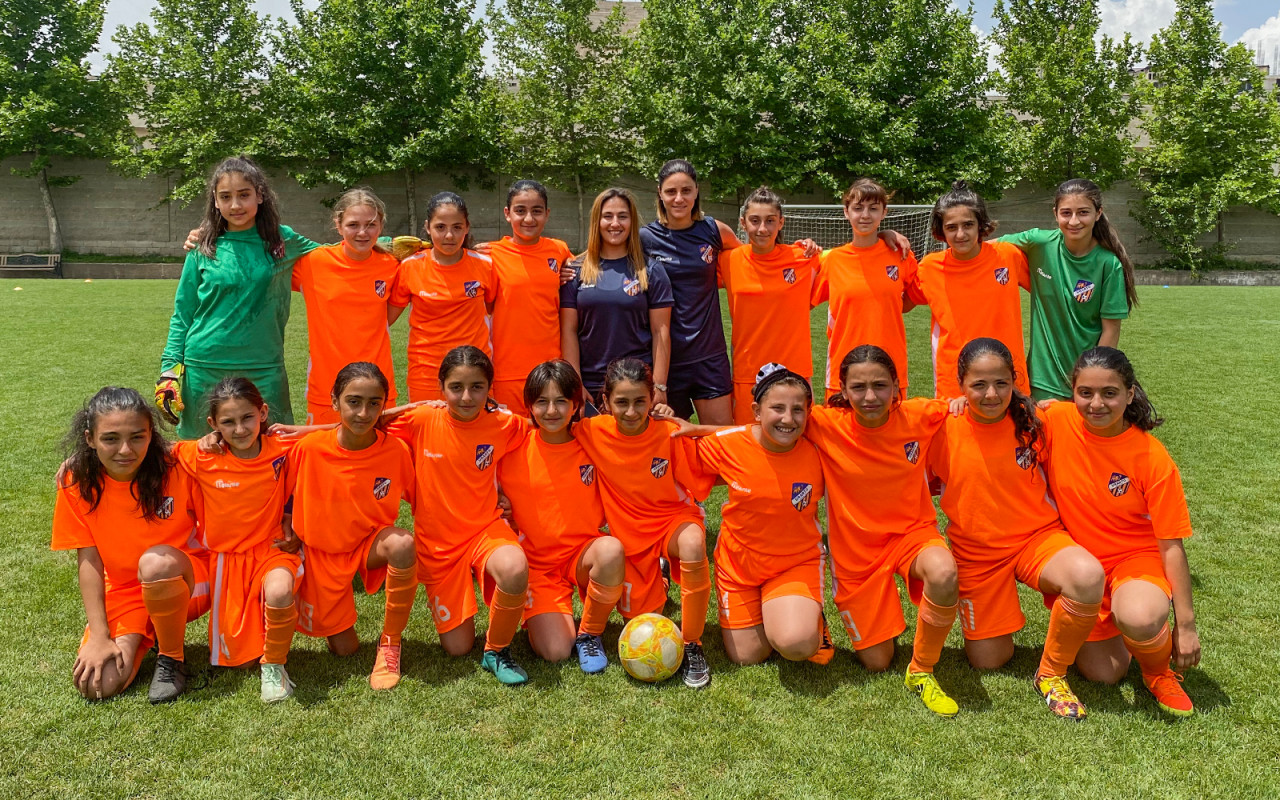