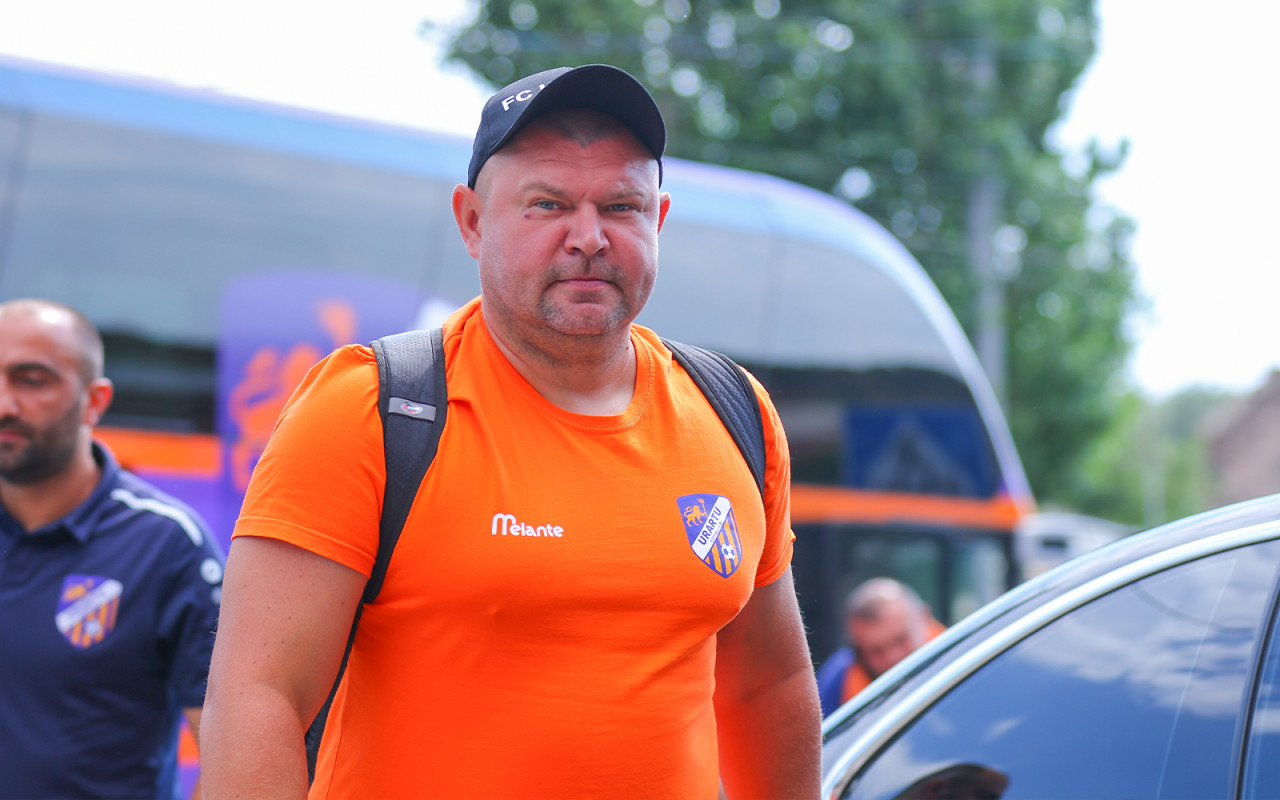 DMITRY KUDRYASHOV: "IT WAS A DIFFICULT MATCH, BUT WE MANAGED TO WIN"

After defeating FC Shirak (0-2) in the second round of the Vbet Armenian Premier League, Urartu FC coach Dmitry Kudryashov spoke about the game.

“We won 2-0, it was a tough game. We again had an advantage in the first half, we scored an early goal and played quite confidently in the first half. We were lucky in the second half, FC Shirak had two good chances, but the defender and the goalkeeper helped us. Then we organized a counterattack, scored the second goal, and I will say that at the beginning of the second half the opponent put a lot of pressure and created a lot of trouble for us.”