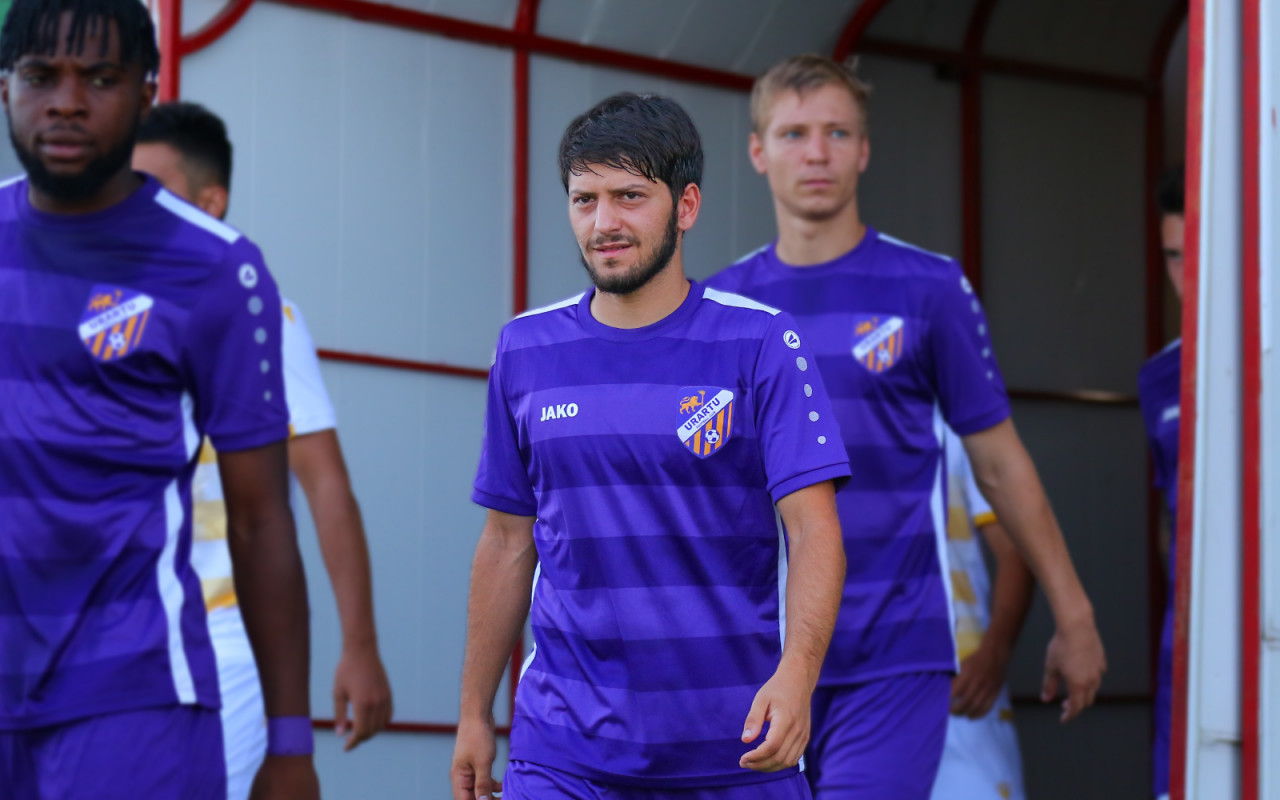 SERGEY MKRTCHYAN: "I TRIED TO DO EVERYTHING TO DESERVE THIS HONOR"

After being invited to the national team, Mkrtchyan spoke about his first emotions:

“Of course, I was very happy about this news, I was a little surprised, but during these years I tried to do everything to have the honor of being called up to the national team. We can say that a childhood dream came true.

The squad was announced during our training session, and when I picked up the phone, I saw missed calls from my family and friends. First of all, I called my mother and brother back, it seems that they were more happy than me.

I will try to do my best during the training camp to get a chance to help the team and on the field.”