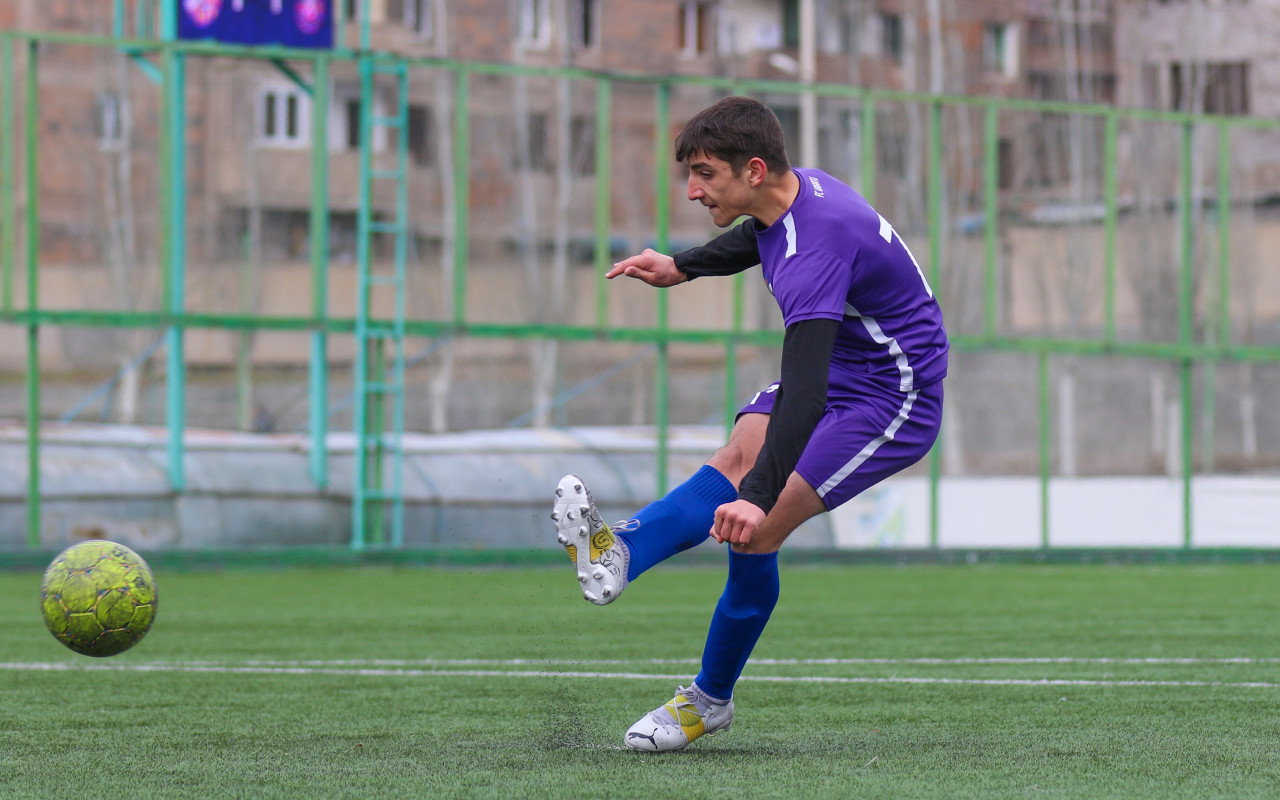 The Armenian U-14 team took part in the UEFA Development Tournament, held from May 7 to 13 in Yerevan, and won it.

In the first match, our team beat their peers from Lebanon 3-1, and in the second match, they won 1-0 over the U-14 team of the United Arab Emirates. The player of Urartu-1-08 team Sargis Gasparyan, also called up to the national team, scored a goal in both matches and was recognized as the top scorer of the tournament.

Thus, having scored 6 points, the Armenian U-14 team became the winner of the UEFA Development Tournament among teams under 14 years old.