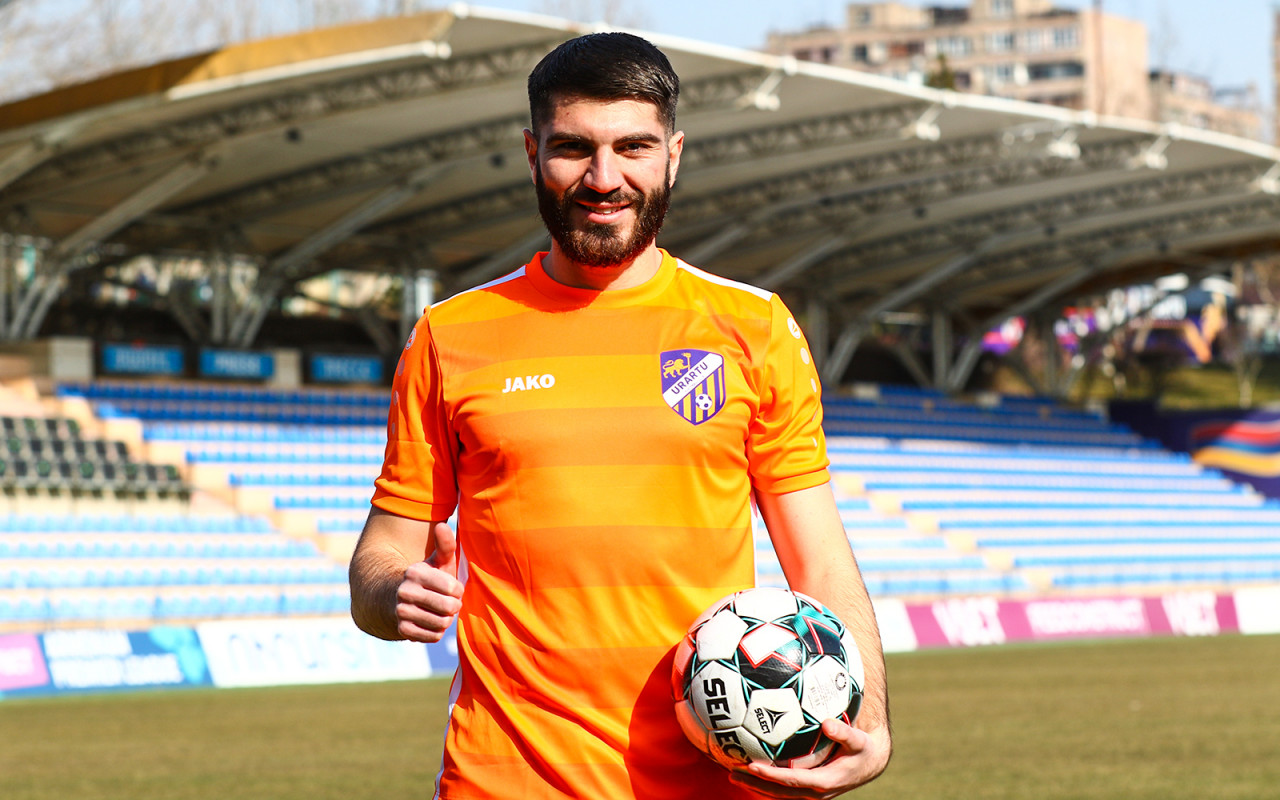 We are happy to announce that Urartu Football Club has a new signing. The club signed a contract with the player of the Armenian national team Artur Miranyan.

The 25-year-old player is a graduate of Shakhtar Donetsk, played in Macedonian FK Vardar and Pyunik Yerevan. Miranyan's last club was Pyunik FC, where he played 20 matches and scored 9 goals last season. In total, Miranyan played 38 matches and scored 12 goals in the Armenian Premier League․

After signing a contract with Urartu FC, the 25-year-old player shared his impressions: “I am very happy with my move to Urartu FC. Great expectations, and I, in turn, will try to do everything to be useful to the team. After the first training session, it became clear that this team enters the pitch for only three points in each match. I talked with the club's management, coaches and players and realized that the maximum goals were set. I will try to be as helpful as possible. I was very well received in the team. There are familiar faces, with some of them I played in the youth and national teams. So, everything is fine. I'm happy to be in this club."

We would like to add that Artur Miranyan in Urartu FC will play under number 22.